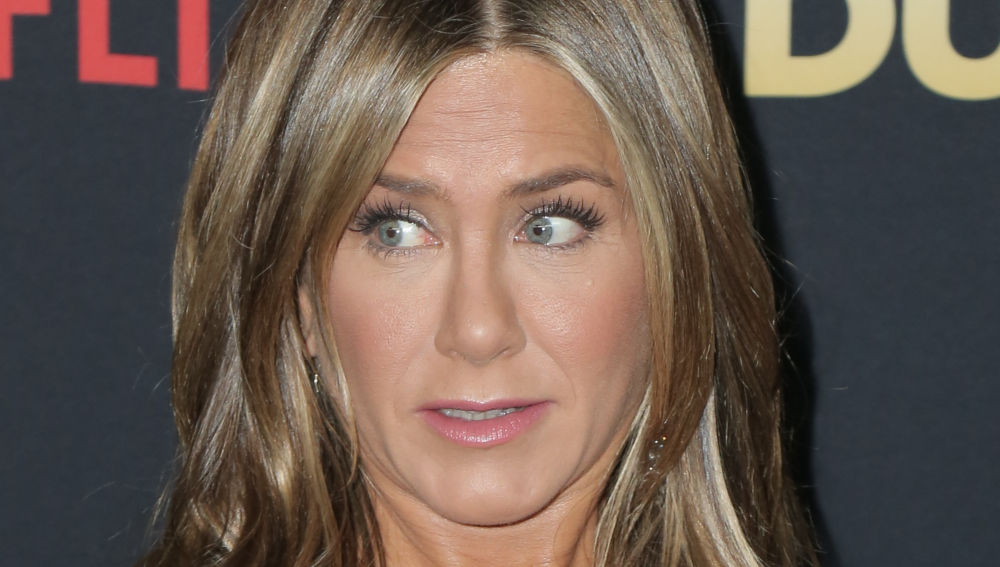 (CRHoy.com) It seems that Marvel productions are not being as well received in Hollywood as they are at the box office. And although tapes such as "Avengers: Endgame", "Black Phanter", or "Captain Marvel" have triumphed among the public within the industry have many detractors. Jennifer Aniston, who can now be seen on the Apple TV + “The Morning Show”, is not a fan of Marvel movies either. An effect that began a few days ago after the hard statements of the filmmaker Martin Scorsese when he said that for him those films did not consider them as cinema.

The moment has been given in an interview for Variety magazine (See full interview here) on the occasion of promoting his new series with Reese Witherspoon. In the interview the actress of "Friends" talks about the reason why she has decided to return to television after spending the last few years working only on films, "It was not until these last years when these broadcast services exploded, with this great quantity of quality … and I began to think: Wow, this is better than what I just did. And then, you see what is available out there, and how it all comes down to the terms of those great Marvel movies, ”says the actress. "Or they are things I don't want to do because I don't want to live on a green screen."

In this sense, Aniston argues that the film scene "has changed a lot." The actress points out that she would like the “Meg Ryan era” to return, a time when spectators can go to a movie theater to simply sit comfortably. "I think we should have a resurgence," he adds, asking for the return of tapes such as "The Young Frankenstein," "Hot Saddles," or "The Goodbye Girl."