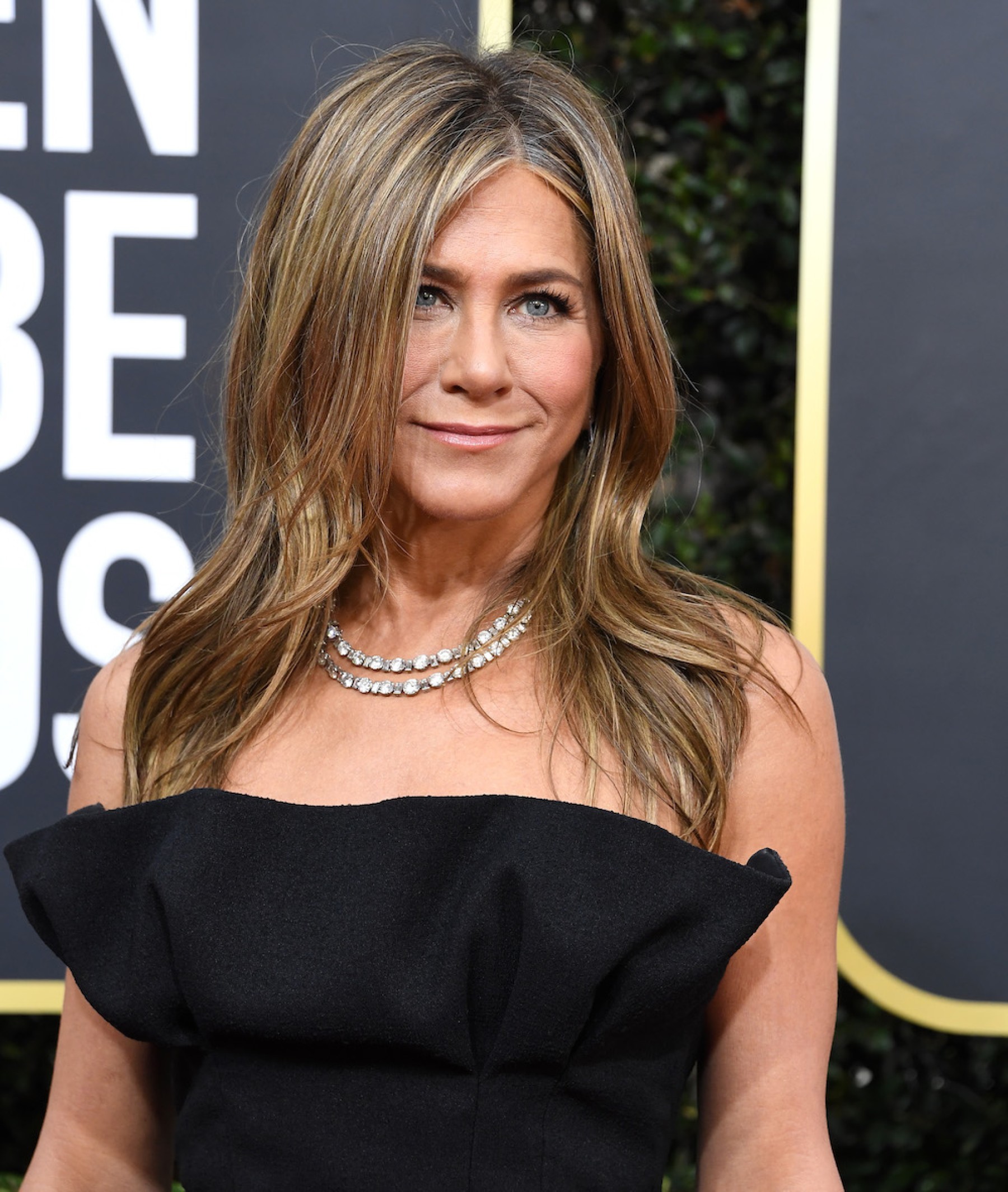 The actress forgave her dad for leaving a long time ago, ”said a close source.

American actress Jennifer Aniston forgave John Aniston, after several years of having a “complicated” relationship, due to the supposed abandonment of the actor, during the childhood of the famous, as he has stated to the media on different occasions.

A source close to the father of the 51-year-old artist, revealed to the British newspaper The Mail on Sunday, which were reconciled, as Jennifer has reflected during the confinement imposed by the global coronavirus pandemic.

“Jen forgave her dad for leaving a long time ago, but their relationship has had ups and downs,” confessed the source, who remained anonymous; however, the newspaper described her as “a veteran soap opera star.”

“Jennifer did not speak to her for years, but since the coronavirus crisis, she has been on the phone almost every day and not just brief conversations,” he stated, “It is as if she has realized that life is very short and She wants her relationship with John to be the best it can be and he is delighted that they have reconciled. “

Meanwhile, Jennifer complies with the isolation policies and is involved in the charity project. All In, an initiative started by the actor Leonardo DiCaprio, in which they call on their followers to donate money in contribution to the global pandemicIn exchange Aniston will auction the opportunity to be part of the recording of the meeting from the television series Friends, as announced on Instagram.