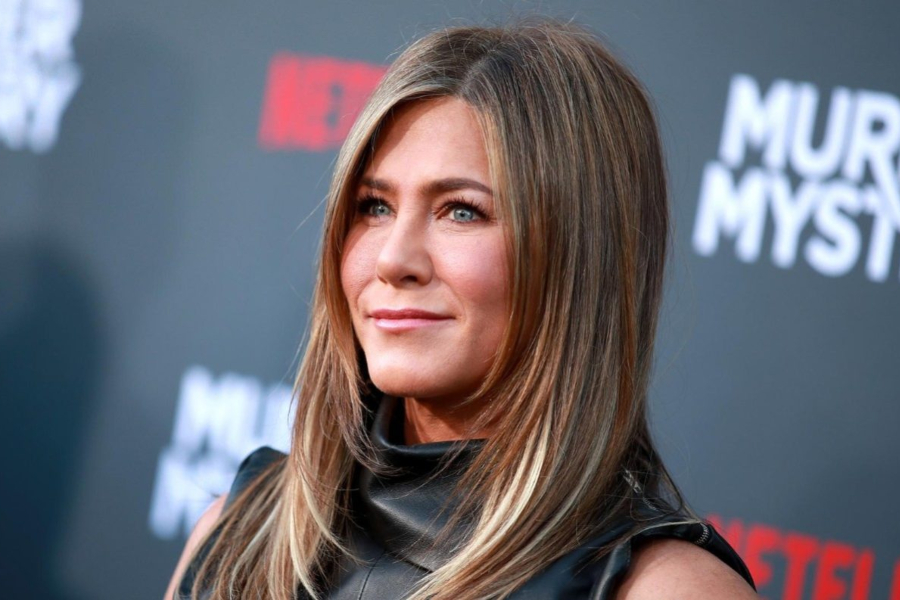 In November Jennifer Aniston will re-enter the television series with The Morning Show, a new production headed by the actress of Friends and Reese Witherspoon that will arrive directly at Apple's new streaming service.

In that context, Aniston talked with Variety about the motivations after her return to television and the actress took advantage of showing her dissatisfaction with the current panorama of the film industry, and in particular the dominance of certain productions such as Marvel movies.

When asked about what motivated her to embark on this new project for Apple streaming, Aniston said that her main motivation went through the opportunities offered by streaming services and what she regards as a decrease in the offer.

"It wasn't until a couple of years ago that all these streaming services began to explode with a certain level of quality that I started to think‘ Wow, that's better than what I just did, "said Aniston. “And you see what is available out there and it is simply decreasing and decreasing, there are only great Marvel movies. Or things that they don't ask me to do or that really don't interest me, like living on a green screen. ”

In addition to his role in The Morning Show, Aniston has already led other bets for streaming platforms such as the Murder Mystery movie that starred alongside Adam Sandler and was a success, according to Netflix's enigmatic numbers.

But even though that seems to be the new focus of the actress after Rachel, it is clear from her words that she does not like at all the current panorama of cinema that is marked by a predominant type of movies, and in fact said that she would like to return to another era of the industry.

“I think I would love the Meg Ryan era to return,” said the actress. “I just think it would be good to go to a movie theater, sit comfortable. I think we should have a resurgence. Let's go back to the ‘Terms of Endearment’. You know, ‘Heaven Can Wait’, ‘Young Frankenstein’, ‘Blazing Saddles’, ‘Goodbye Girl.”

Aniston's comments come after Martin Scorsese argued that Marvel movies "were not movies," leading to responses from several MCU actors. Something that puts on the table the debate about the impact that, for good or for man, these popular productions in the film industry have had.