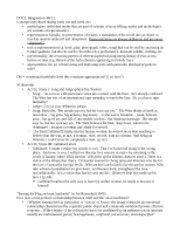 A strong laryngitis caused Jessica Núñez not to deliver 100% on the stage of Reina de la Canción. Another that failed to look as expected was Gemaliz Porrata, who lacked emotion when offering an excellent interpretation. For this reason, after their pair of interpretations, Olga Tañón, Joss Favela and Natti Natasha sent them to a popular vote, and now it will be the public who chooses who should continue their path in the race to become the next great exponent of the Latin music.

Jessica Núñez and Gemaliz Porrata are now in the hands of viewers, as well as Azucena Salazar and Wanda López were last week, when Daddy Yankee decided that it was the public who chose participant number 12. On this occasion luck accompanied to the Cuban, who became the last chosen to pursue her dream of being a professional singer; Wanda may stay at least one more week in the competition.

Alejandra Espinoza was in charge of publicizing the rules of this show. Once the name of the eliminated one was announced, 12 girls would remain in competition. Although they all had enough weapons to offer great performances, the judges had to pose a great dilemma: choose the four who sang the worst. After offering his act, one of them would be saved by the judges, another by his companions and the remaining two would be in danger of elimination.

The competition began with a touch of nostalgia. The Mexican Gladys Ruiz, who confessed how much it has cost her to overcome her father's death, interpreted the song 'You are going to miss me', by Joss Favela. Once his performance was tempered, the judges praised his voice but commented that he lacked some air when singing.

The second to go on stage was Giselle Amelunge. The self-styled 'Paquita del Barrio Urbana' dressed the atmosphere with joy, singing to the rhythm of 'Dangerous Women', a theme by Ariana Grande that allowed her to shine on stage, and even make Joss Favela a little nervous, who described her performance as something "fabulous".

The next to appear before the jury was the Puerto Rican from Orlando, Gemaliz Porrata. This participant also chose a song by Joss Favela to sing. With 'The best version of me', played by Natti Natasha, Gem made the audience break into applause three times. Although the audience could not contain the emotion at this interpretation, Olga, Joss and Natti noticed that, despite her "spectacular voice", the 19-year-old girl fell short with her interpretation and noted that she did not feel comfortable singing in Spanish.

After these harsh criticisms, the competition took its course. The surprise of the night was "Bad Kitty", Navile Rox, who put aside her plus size shirts and appeared at the show with a pink mini skirt and a tone top. The change of look did not go unnoticed by Olga Tañón, who compared it with one of the "futuristic dolls" that her daughter Gabriela has. Who focused on the interpretation was Joss Favela, the most detailed of the judges, told him that in his next interpretations he must "improve some details."

Two of the most favored with the critics of the judges were "the Latin Barbie," Jennis Bencosme, and the "Afrolatina with Flow," Melaner Quiroz. Thanks to her heartfelt interpretation of 'Enter my life' from Sin Banderas, Jennis got positive ratings from both female judges. After listening to them, the Cuban woman told Joss, sweetly, "I was singing to you to see if she tells me something good," who had been very hard on her in her past participation.

Dressed as stars, so the 13 aspirants arrived at the fourth gala de Reina de la Canción

Melaner Quiroz was satisfied with her interpretation of 'Killing Me Softly'. The daughter of Dominican parents born in New Jersey managed to impress the judges with her R&B version of this issue, although particularly Joss Favela. After hearing her sing, the composer and singer known as 'The Luxury of Sinaloa' congratulated her on her performance: "It is very difficult to achieve what you did tonight."

The most anticipated moment of the night had arrived: Alejandra Espinoza announced the name of the participant who would continue in the competition. Azucena Quiroz and Wanda López were on stage, ready to hear the public's verdict. After a moment of suspense, the driver finally mentioned the name of the young mother of three children, who makes a living singing in a family trio. The Californian contestant left with Alejandra Espinoza's sweet words: "She has three great reasons to return home."

Azucena received the news with aplomb, serenity and without giving in to tears. His passage through the competition was over.

Immediately after learning that he would remain in the competition, Wanda had to take his place on stage. The Cuban took out the claw and sang 'Bailando', the theme that placed Enrique Iglesias and Gente de Zona in the first places in 2014. After her presentation, the Cuban took great comments from the judges, mainly from Olga Tañón, who He said: "You just showed why you deserve to be here."

Another great moment of the fourth show of Reina de la Canción had arrived. This time it was Virginia Stille who received the ovation of the audience, after singing 'Como Yo Te Amo', in the Mexican version Gloria Trevi made of Rafael. Virginia came out of the double challenge that had been imposed on her: to ensure that the public did not relate her interpretation to that of this pair of music giants.

It was then that Aimée Miranda, the protagonist of the peak of the night, arrived on the scene. With a very modern pink look, the Ecuadorian delivered an incredible show musicalized by the theme 'Bang Bang', the only one that managed to put the three judges standing.

After Aimée came Vikina, who said she was worried about some negative comments about her voice she has read on social networks. With her 'Taki Taki', this participant also threw all three in her pocket. He even managed to leave the stage with a tip from Natti: "There is no bad criticism, all are good," he said.

Tropical music could not be missing. The Peruvian Fatima Poggi stood in front of the judges ready to put together a big party on stage. With his interpretation of 'Your body and mine', he reaped positive comments from the list of judges.

The last to take the stage in this first round was the New Yorker Jessica Núñez, who delivered a performance to the rhythm of 'Hey mama', the collaboration of David Guetta, Nicki Minaj, Bebe Rexha and Afrojack. Despite the surprise laryngitis that affected her voice, Jessica set out to offer a great show. Unfortunately, the judges noticed problems with the interpretation and let him know that it was not his best presentation.

Once they all went up to sing, the judges chose the four who would return to the stage: Jessica Núñez, Gemaliz Porrata, Gladys Ruiz and Navil Rox. The gray moment that everyone had to overcome was sweetened when the jury announced the name of the best of the evening: Aimée Miranda, who along with her companions had to choose one of the four girls who would get rid of reaching the public vote. Aimée and her companions would vote for their favorite.

The four menaced returned to the stage Jessica Nuñez sang 'Dark Horse' by Katy Perry ft. Juicy J, Gemaliz Porrata, 'Run!' from Jesse & Joy; Gladys Ruiz 'Rat with two legs' by Paquita La del Barrio', and Navil Rox 'Single' by Lunay ft. Daddy Yankee and Bad Bunny. The one chosen by the girls was Gladys and the judges decided that Navil continue in the show.

Once it became known that the menaced were Gemaliz Porrata and Jessica Nuñez, Alejandra unveiled the new "Daddy Yankee Challenge", in which the executive producer challenged the girls by inviting them to prepare a theme of a gender very different from They have represented.

Do not miss Reina de la Canción next Sunday and know the name of the participant who managed to make the audience fall in love. In just six weeks we will know who will conquer the title of Queen of the Song. For now remember that you have only 24 hours to vote for Gemaliz Porrata or Jessica Nuñez. 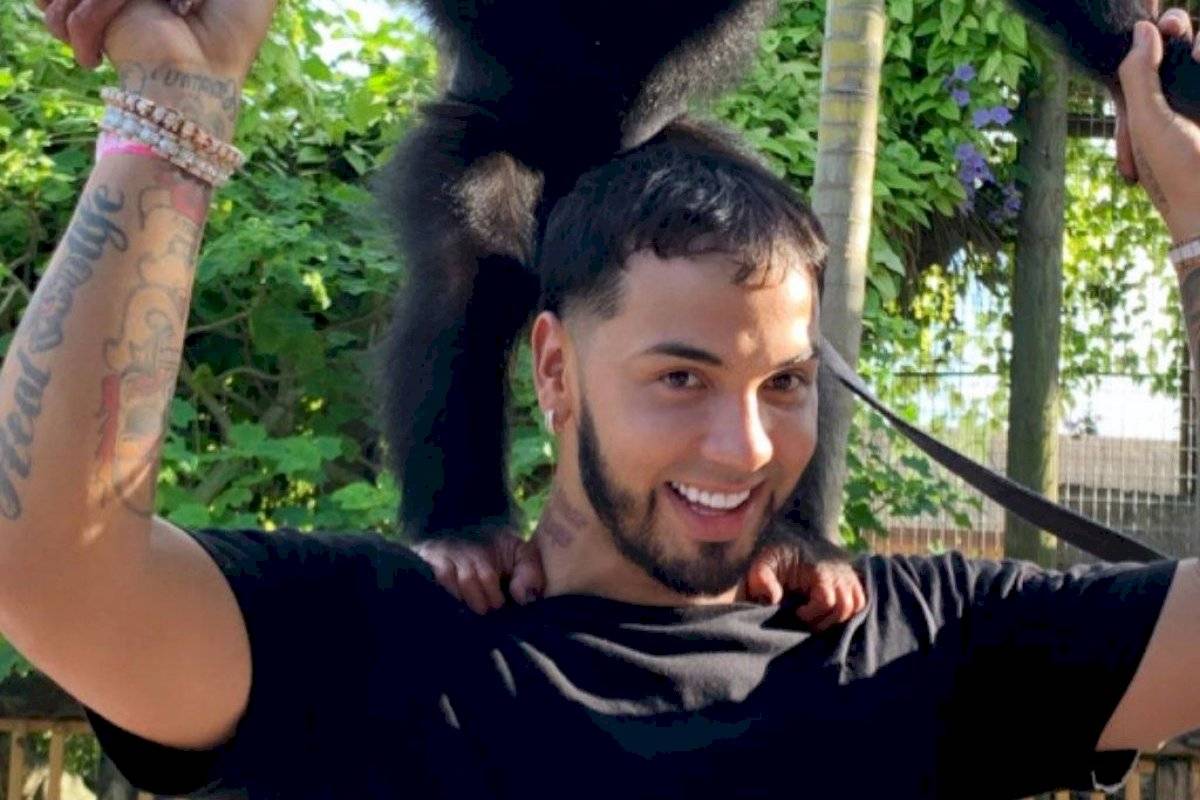 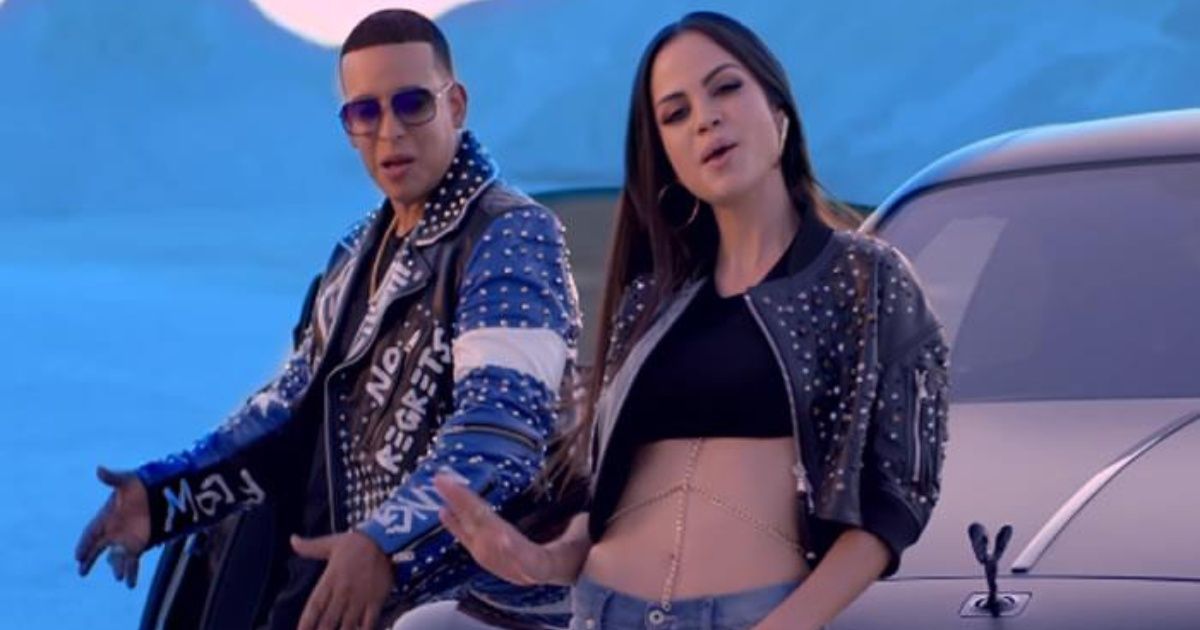 Natti Natasha Stole Daddy Yankee's “Hard” Song. He Sang It Better Than Him! 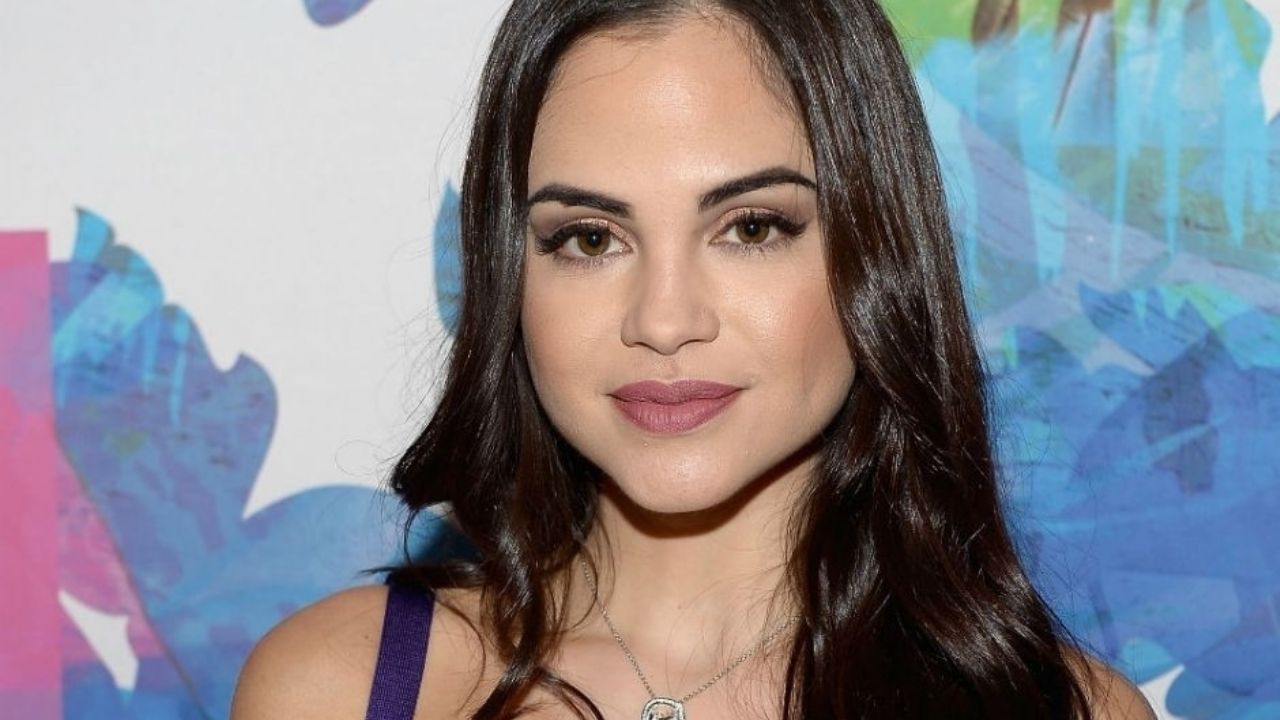 Attention! Natti Natasha Broke All Records With This Costume What Do You Think?