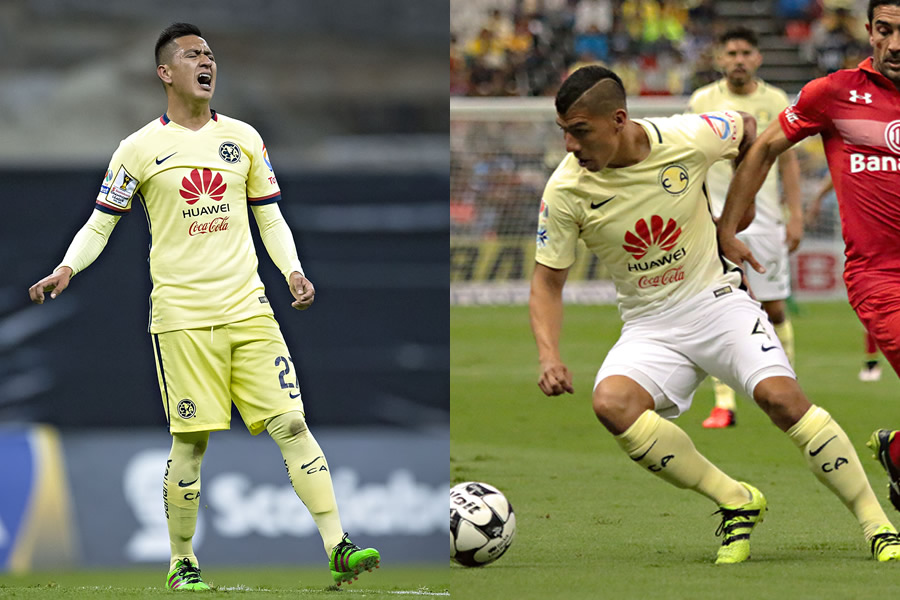 Mexicans Jesús "el Churpias" Moreno and Erik Pimentel, both 29, were announced as reinforcements of Deportivo Mixco of the First Division of Guatemala.

After a year of inactivity in Mexican football, both players, who met in America, decided to look at football in Central America where they hope to continue their professional career before the match they found in the country.

Pimentel played with the Eagles from July 2011 until the Clausura 2017, with a fleeting step through the Atlantean in 2013, before moving to Puebla where he was from the 2017 Opening to the Clausura 2018, his last tournament in Mexican professional football.

Meanwhile, most of Moreno's career took place at Ascenso MX, where he played with Atlético San Luis, Alebrijes, TM Futbol Club and Correcaminos, his last club in Mexico, although he also had the opportunity with America in 2016 .

Mixco occupies the eleventh position in the standings, just above the Siquinalá. Play in the city of the same name.