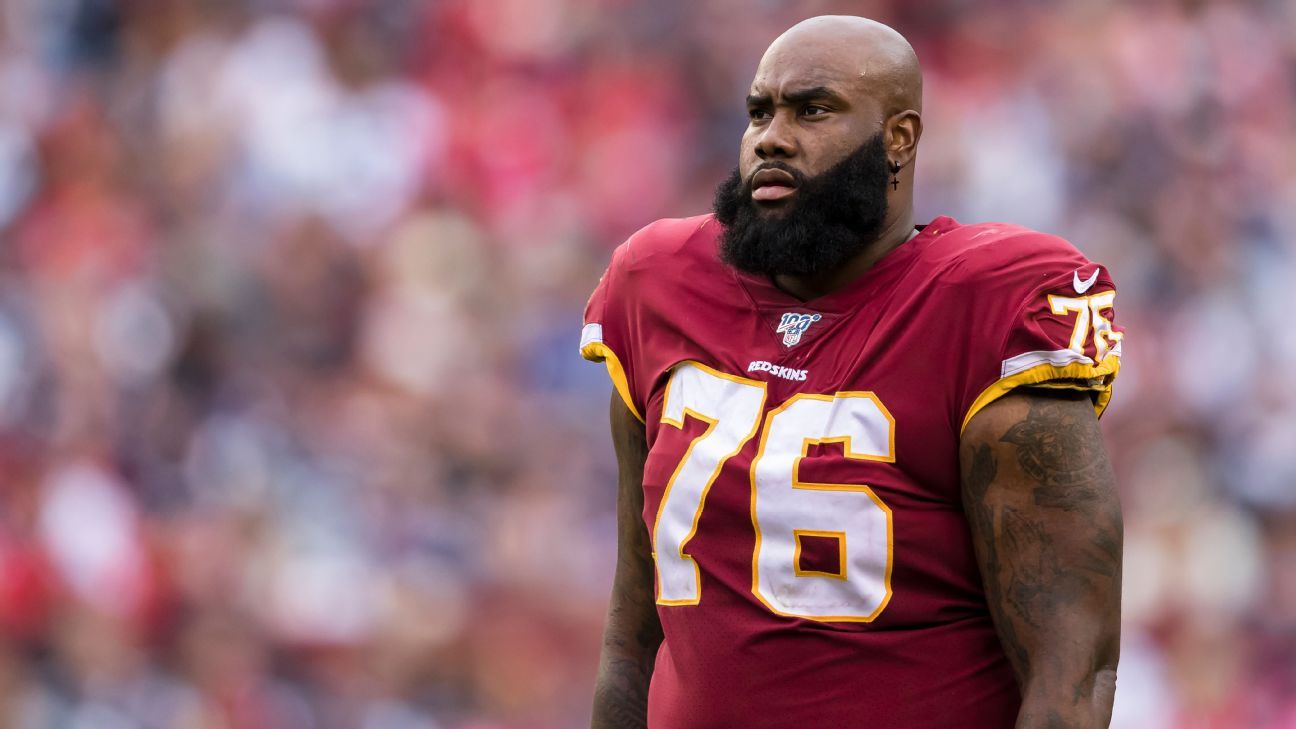 New York propped up its attack after reaching a deal with right tackle recently cut by Washington.

The 30-year-old Moses, released by Washington on May 20 in a move to free space under the salary cap, will compete with starter George Fant at right tackle.

The Jets not only get a proven starter in Moses, but he also increases his depth and flexibility at the position. If Fant loses the competition to Moses, which is the likely scenario, he may be the backup tackle.

This is another aggressive move by general manager Joe Douglas, who made rebuilding one of the worst offensive lines in the league a priority.

Douglas used his 2020 first-round draft pick on left tackle Mekhi Becton, and continued to use a first-round pick in 2021 with Alijah Vera-Tucker, who is projected as the team’s starting left guard. The Jets liked Vera-Tucker so much that they climbed nine spots in the draft to take it.