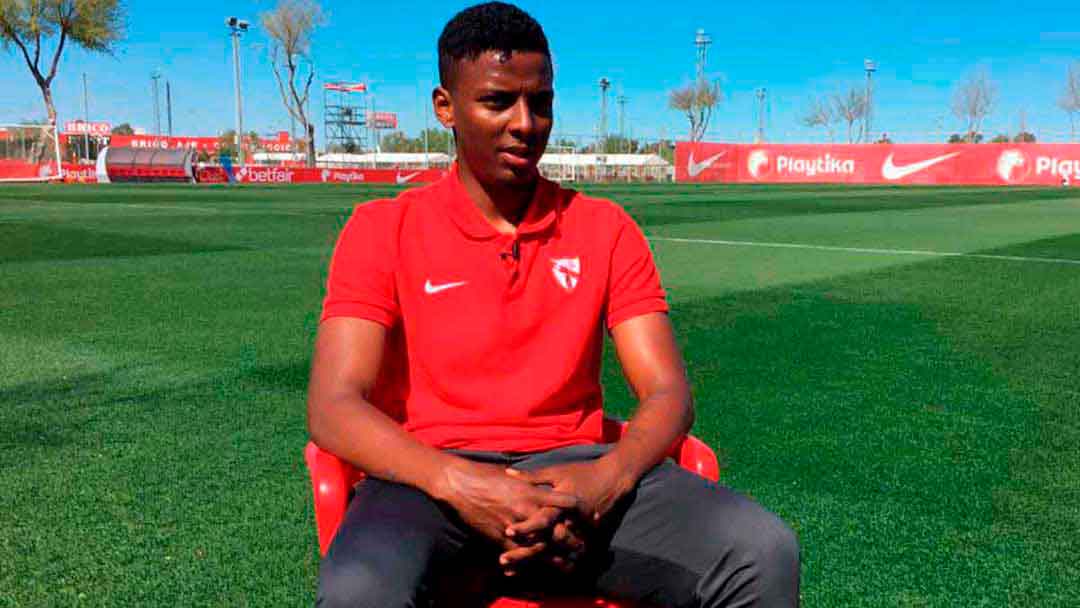 Pending resolution of his case after the road accident in which he was involved and in which two people died, the Mexican soccer player Joao Maleck tries to make the days in prison less heavy thanks to his passion for football.

Even the General Director of Prevention and Social Readaptation of the State of Jalisco José Antonio Pérez revealed this weekend that Joao already integrates a team into the Puente Grande Prison, serves as coach and in a tournament held in September for the national holidays, was the figure to score several goals.

"It is a difficult case. Sometimes it is sad and it is difficult to assimilate, but it has been done by some colleagues, he trains them, gives them advice, is a healthy and positive boy "

“Joao Maleck played and scored a goal in the Guadalajara Preventive Prison team against visitors in a tournament we did in September. ”

In addition, José Pérez revealed that several soccer players and characters from Mexican sports have contacted him, such as the coach of América Miguel Herrera who visited him a few weeks ago.

"There are several people who have asked to speak with him, or who have been interested in his situation. Miguel Herrera came a few weeks ago, it is a great guy."