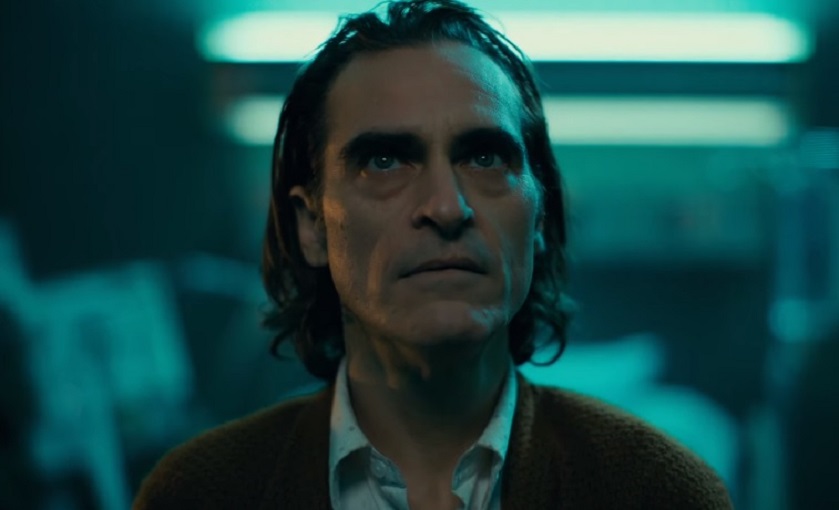 These days it premiered in all theaters of the world 'Joker', played by the American actor Joaquin Phoenix.

Film experts have claimed that 'Joker' will become a cult film, as it makes a thorough and in-depth study of the main character, in the best style of Martin Scorsese's 'Taxi Drive'.

One of the highlights of the construction of the character 'Arthur Fleck' is to provide the 'joker', one of the most terrible criminals of 'Gothic City', a definitive mental illness to support the plot of the film.

This has led viewers to wonder if there is indeed a pathology that makes 'Arthur' laugh uncontrollably and have this erratic behavior.

You may be interested: "It made me cry in rage": Violeta Bergonzi about news of her divorce

'Fleck' is characterized in this film for having negative thoughts, not fitting in to society, having difficulty socializing with different people and an irrepressible laugh at times when this type of behavior is frowned upon.

Finally, thanks to Todd Phillips, director of this film and one of Scorsese's most outstanding disciples, it was revealed that 'Arthur' disease does exist and is one of the most notable causes of dementia and suicide.

The disease is called emotional lability or pseudobulbar affection (ASB) and consists of having uncontrollable laughter or crying. According to the Mayo Clinic, this disease is usually suffered by people who have serious brain injuries or who suffer from strong psychiatric illnesses.

While the disease can be treated, it has no cure. Antidepressants and conversational therapy can be helpful in this pathology, as seen in the film.

It may interest you: To cry! The emotional idea of ​​the daughter of Martín Elías to see his dad in the sky

In many cases, this type of pathology is accompanied by several psychiatric diseases, which usually result in episodes in which people make the decision to take their own lives.

In the case of 'Joker' it is important to mention that 'Arhur' can give us clues that in his childhood he was physically abused by someone and, also, emotionally by his mother, which generated psychiatric problems.

It is important to note that Legal Medicine pointed out, in September of this year, that the greatest cases of suicide in the country have occurred in young people between the ages of 20 to 24 (214 deaths), followed by the age range of between 25 to 29 years (162) and people between 30 and 34 years of age (126 cases). Depression and abuse or abuse by close relatives would be the main reasons for suicide in these people.