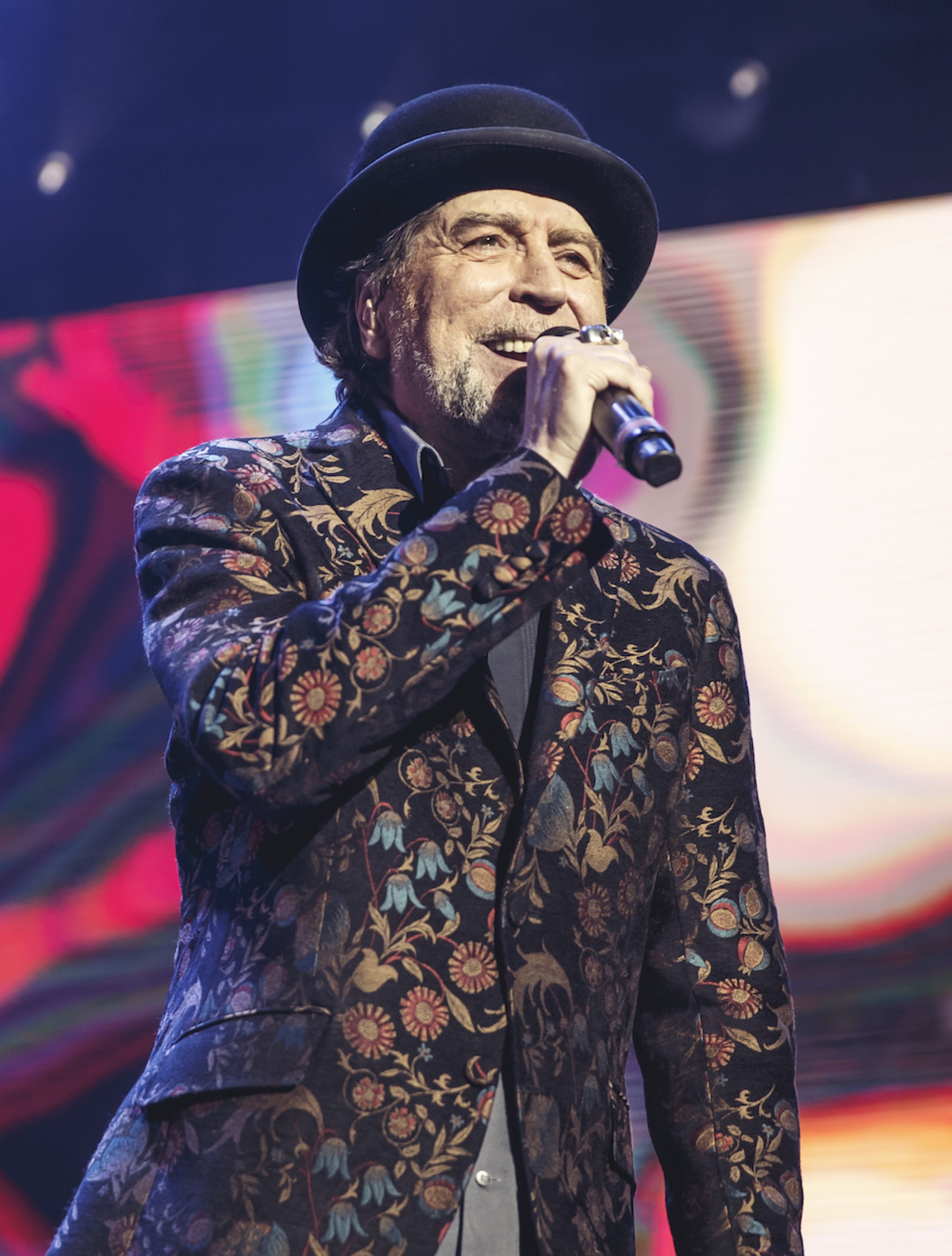 Joaquín Sabina was admitted to the hospital, after suffering a spectacular fall on February 12 during a concert.

Joaquín Sabina left the Ruber International clinic in Madrid on Sunday, in which he had been admitted after a spectacular fall on February 12 during a concert , reported the Spanish press.

In videos posted on the internet through the media, the singer is seen, wearing a hat and sunglasses, leaving the clinic this Sunday, helped by hospital workers, and declaring from the car that happened to pick it up that it feels “very good”.

However, the Ruber International clinic declined to confirm this information, claiming it cannot provide information about patients. On February 18, the center reported that Sabina had left the intensive care unit.

The 71-year-old singer underwent an operation on February 13 to evacuate an intercranial hematoma caused by a fall from the stage, during the concert that closed the joint tour undertaken with his friend Joan Manuel Serrat.

The accident forced the suspension of the concert, which has been postponed to May 22, and caused Sabina “left, thoracic and craniocerebral shoulder trauma,” according to the clinic’s diagnosis.

The author of songs like Melancholy Street or Y however accumulates live incidents in his city: in 2014 he shortened a performance due to an indisposition and in 2018 he was left without a voice in full concert.

Also for health reasons, on the tour of his last album he rescheduled several dates for a ventral hernia and an inflammation of a vein by a clot in one leg.