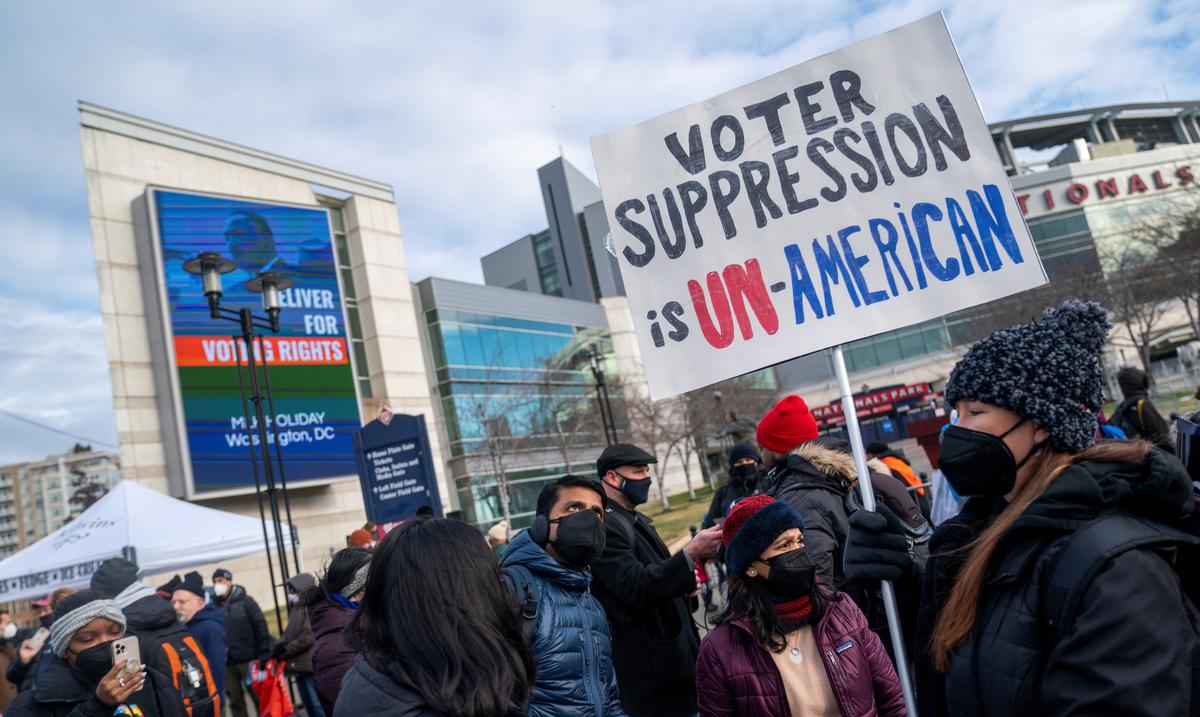 King not only fought for racial equality but also for “the sacred right to vote, from which all other rights flow,” the president added.

There were marches in various cities and a church service at the pastor’s former congregation, the Ebenezer Baptist Church in Atlanta.

In years past the church has been filled with political and social leaders, but in light of the ongoing coronavirus pandemic, many have opted to send recorded messages via video.

Monday would have been the 93rd birthday of King, who was just 39 years old when he was killed in 1968 in Memphis, Tennessee.

King’s eldest son on Monday criticized Biden and Congress in general for failing to pass legislation protecting the right to vote for racial minorities.

In this Aug. 28, 1963, file photo, Dr. Martin Luther King Jr. is seen speaking to protesters during his famous “I Have a Dream” speech in front of the Abraham Lincoln Memorial in Washington. (The Associated Press)

Nineteen Republican-led states have passed restrictions on the right to vote, in response to false claims of voter fraud made by former President Donald Trump. Democrats charge that the reforms particularly harm blacks and Hispanics.

“You were successful in passing the infrastructure plan, which is great, but we need you to use that same energy to ensure that all Americans have the same unrestricted right to vote,” said Martin Luther King III.

Democrats have attempted to introduce a voting rights bill in the Senate, but have met unanimous opposition from Republicans.

Biden called the Republican position “a real attack on our democracy, from the January 6 insurrection to the wave of anti-voting laws passed by Republicans in several states.”

King dedicated his life to achieving racial equality, a goal he said was inseparable from alleviating poverty and stopping war.

He uttered his historic phrase “I have a dream” while leading the 1963 March on Washington, he received the Nobel Peace Prize in 1964.

King’s example and his insistence on nonviolent protest continues to influence many social activists. 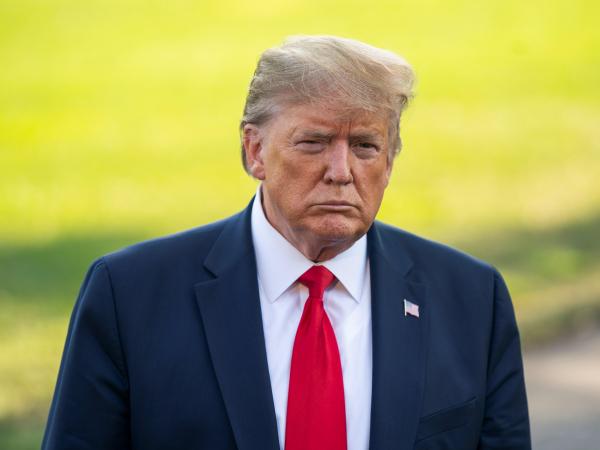 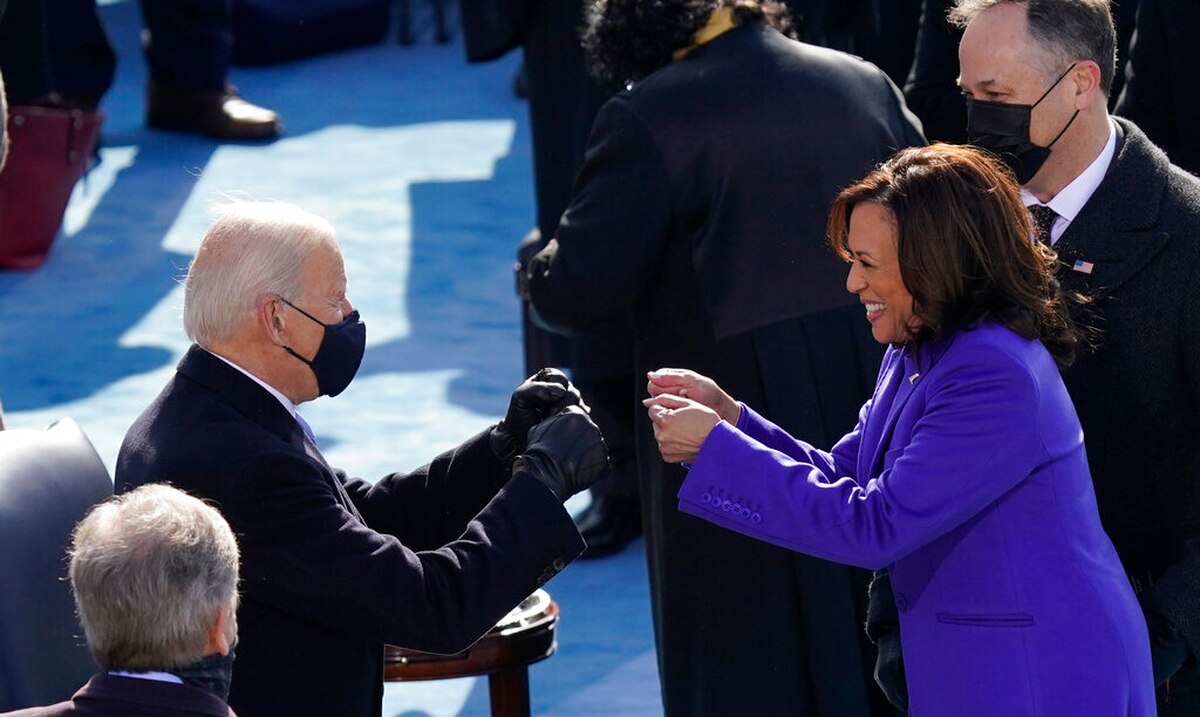