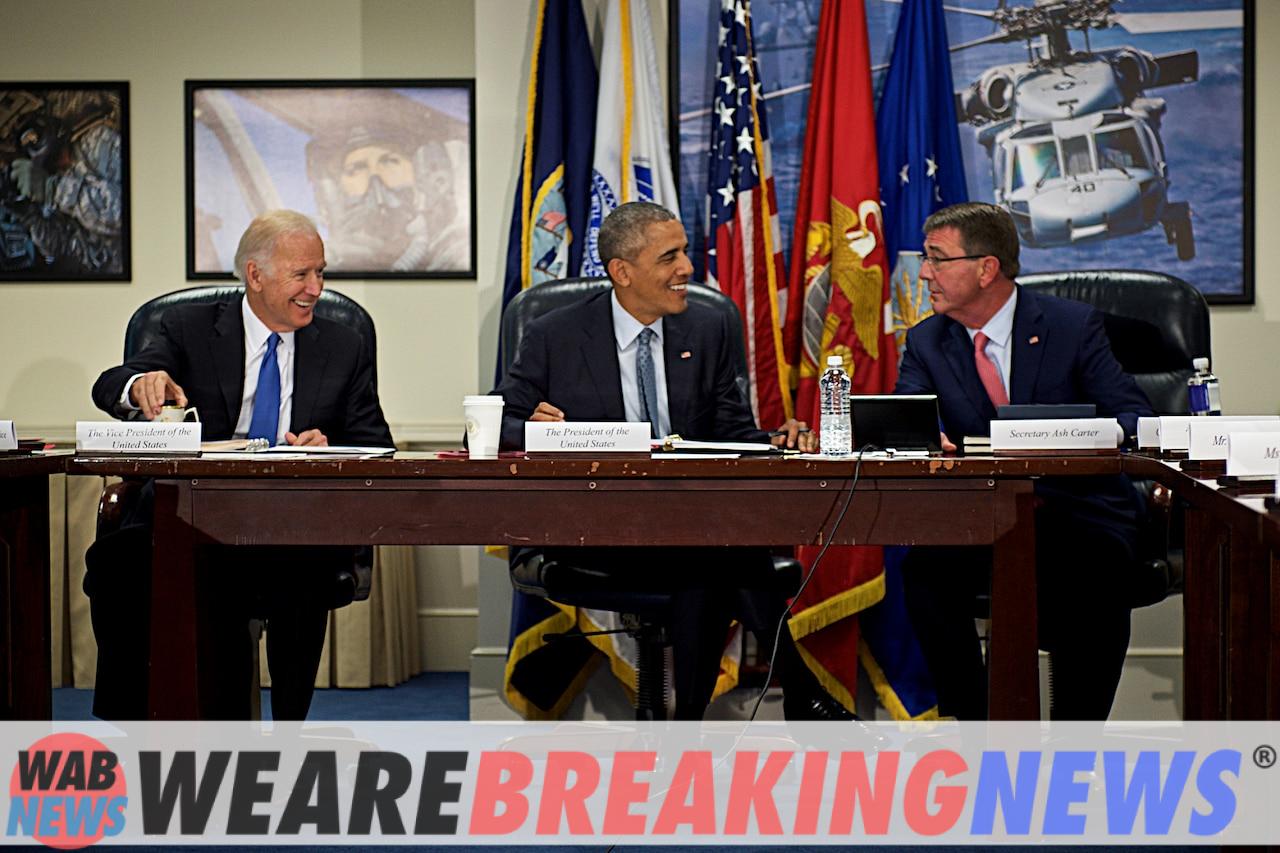 WASHINGTON (AP) — Joe Biden is heating up the mood ahead of the November election, saying the Trump MAGA movement poses a threat to democracy and calling the philosophy of the ruling Republican Party “semi-fascist.”

And Democrats are taking notice.

Biden’s recent frontal attacks on Trumpism are emboldening Democrats across the country, even as his harsh tone makes some lawmakers facing tight races uncomfortable.

At a recent meeting of the Democratic National Committee in Maryland, Biden said that “the extremism of the MAGA Republicans not only compromises our personal and economic rights, but also encourages political violence.” He alluded to the episodes of January 6, 2021, when a Trumpist mob took over Congress, and to Trump’s slogan “Make America Great Again” (MAGA, Let’s Give America Back Its Greatness).

“They refuse to accept the will of the people,” Biden said. “They are a threat to our democracy.”

Biden’s warnings about the Trump wing of the GOP are at the heart of his message ahead of November’s midterm elections, along with reminders of recent Democratic gains and the promise that democracy can help people. But what is reinvigorating the Democrats and giving them hope of retaining a majority in both houses of Congress are his statements about Trump and supporters of the MAGA philosophy.

“It’s a very strong issue for our base,” said Sen. Gary Peters, chairman of the Senate Democratic Campaign Committee. “People want us, they want people who show that there is a clear contrast between what the Democrats are and what the Republicans were.”

Democratic Representative Ro Khanna said that “politics is like a team sport and the president is the quarterback.”

“The team is not going to go all out if they see the leader not doing it,” added Khanna, who supported Bernie Sanders in the 2020 presidential primary and now supports Biden from the liberal wing of the party.

Democrats are more optimistic about the midterm elections, in which the ruling party typically loses seats. Many assumed that Republicans would gain control of both chambers, but recent legislative gains, extreme Republican candidates, and unease over the Supreme Court’s decision to disregard the constitutional right to abortion suggest that Democrats’ losses won’t be as great and they could retain their tenuous control of the Senate.

The president began rehearsing his message at a rally outside Washington in late August, railing against a “semi-fascist” Republican ideology. From then on, he insisted that Trump had an “extremist ideology” that represents a threat to democracy.

“You can’t say you’re a democracy when you don’t count the votes that people legitimately cast,” Biden said Monday in Pittsburgh. “Trump and the MAGA Republicans chose their path. We can try to build a better country or continue down this slope, until we reach a place where we do not want to go.

Democratic Sen. Debbie Stabenow said democracy, and Trump himself, are issues of increasing concern to voters.

“More and more people feel that, you know, this former president broke the law over and over again, and that people around him are still trying to undermine democracy,” he said.

Stabenow praised the course taken by Biden, saying “threats are increasing, not decreasing.”

Biden’s combative attitude creates dilemmas for Democrats locked in close races, seeking the vote of people who may have voted for Trump in the past.

Sen. Maggie Hassan said she is “concerned about attacks on democracy” in an interview with New Hampshire’s WMUR News 9. But that Biden’s comments go too far.

Senator Mark Kelly, another facing a tight race, told the Associated Press that he had not heard Biden’s remarks, but that “a president has the right to have an opinion.”

“I don’t know if I share all your opinions, but you have the right to comment,” he said.

Senator Dick Durbin said he didn’t like the term “semi-fascist” and found it “strange.” But when asked if Republicans were leaning toward fascism, he replied, “Of course they are.”

“When you don’t accept the results of an election, when you talk about mobs in the streets taking control… To me, all of that does not reflect democratic values.”

Republicans, meanwhile, say Biden is using divisive rhetoric and remain convinced the president will be a drag on Democrats in close races.

“Hopefully he continues to tour the country and take his crazy message to every swing state,” Sen. Rick Scott said in an interview with Fox News on Tuesday.