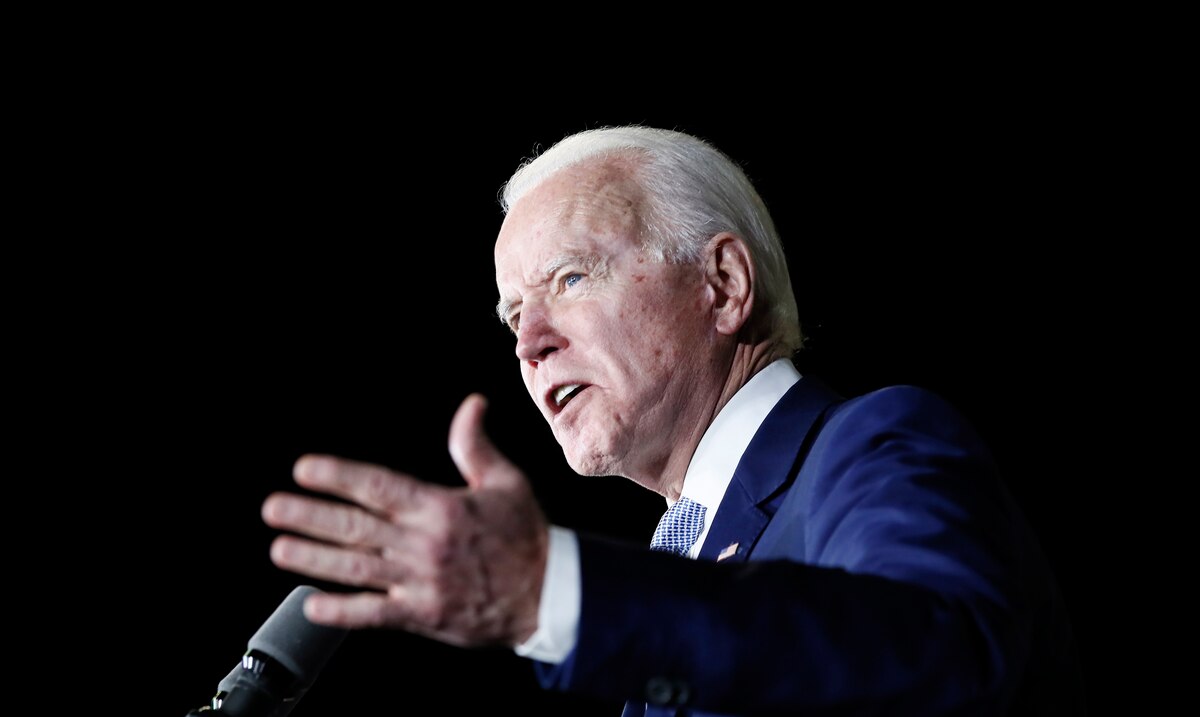 Wilmington, Delaware – President-elect Joe Biden lashed out Tuesday at the Trump administration for failing to strengthen the nation’s cyber defenses and asked it to publicly identify the perpetrator of a massive intrusion into government agency systems, a hack that some of Trump’s top allies attribute it to Russia.

Biden, who receives high-level intelligence information as part of preparations for his inauguration next month, said plans for the hack may have started as early as 2019. Various federal agencies, such as the Treasury Department, have said they were victims of the intrusion.

“There’s still a lot we don’t know,” Biden said during a news conference in Wilmington, Delaware. But we know this: This attack represents a serious risk to our national security. It was carefully planned and carefully orchestrated. “

The US government has not made a formal review of who was responsible, but both Secretary of State Mike Pompeo and Attorney General William Barr have said that everything indicates that it was Russia. But Trump, who has long avoided blaming Moscow for his provocations, has not followed suit and instead suggested, without evidence, that China could be responsible for the hack.

The intrusion into the Treasury Department began in July, but experts believe the entire operation began months earlier, when malicious code was placed in updates to popular software that monitors business and government computer networks.

“The truth is, the Trump administration did not prioritize cybersecurity,” Biden said. “This attack happened under the supervision of Donald Trump, while he was not observing.”

Given Trump’s reluctance to publicly blame Russia, any formal retaliation by the United States for the hack is likely to fall on Biden. The president-elect said he would work with allies to establish international rules to hold states accountable for cyber attacks and promised that his government would make cybersecurity a priority.

Biden spoke a day after Congress approved a $ 900 billion coronavirus aid package that includes direct payments to many Americans and assistance for small businesses that have been affected by the pandemic. He said the initiative was a “down payment” on a larger aid project that he plans to introduce once he takes office in January.

“Like all commitments, this one is far from perfect,” said the Democrat. “Congress did its job this week, and I can and should ask it to do it again next year.”

The president-elect also expressed empathy for families who have struggled this year due to the pandemic and the economic ravages that resulted from it. It highlighted frontline workers, scientists, researchers, clinical trial participants, and those with family members who were deployed during the holiday season.

“Our hearts are always with you, keep the faith,” Biden said while warning that the nation faces a “dark winter” as COVID-19 cases increase in the territory. More than 320,000 people have died from the virus in the United States.

He urged Americans to continue to take precautions, especially during the holidays when many often gather with family and friends. He noted that the pandemic has altered his own celebrations, which generally included more than twenty family members. “Not this year,” Biden pointed out. 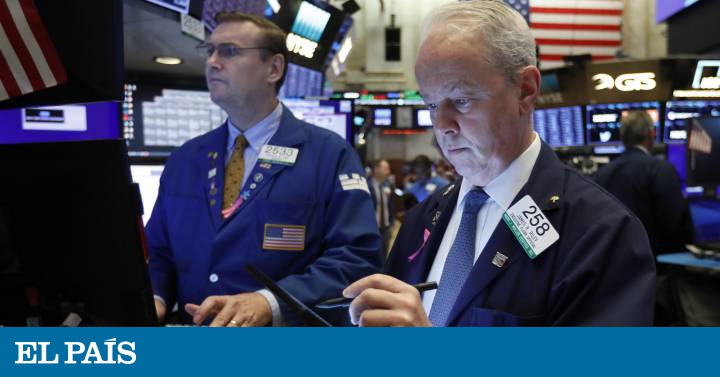 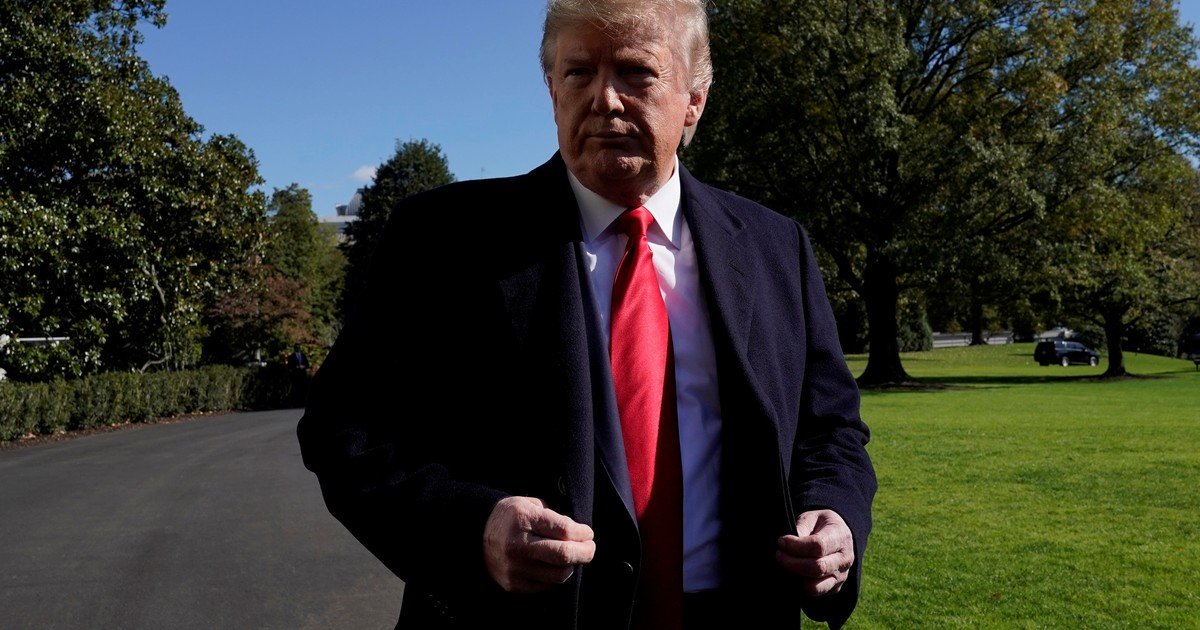