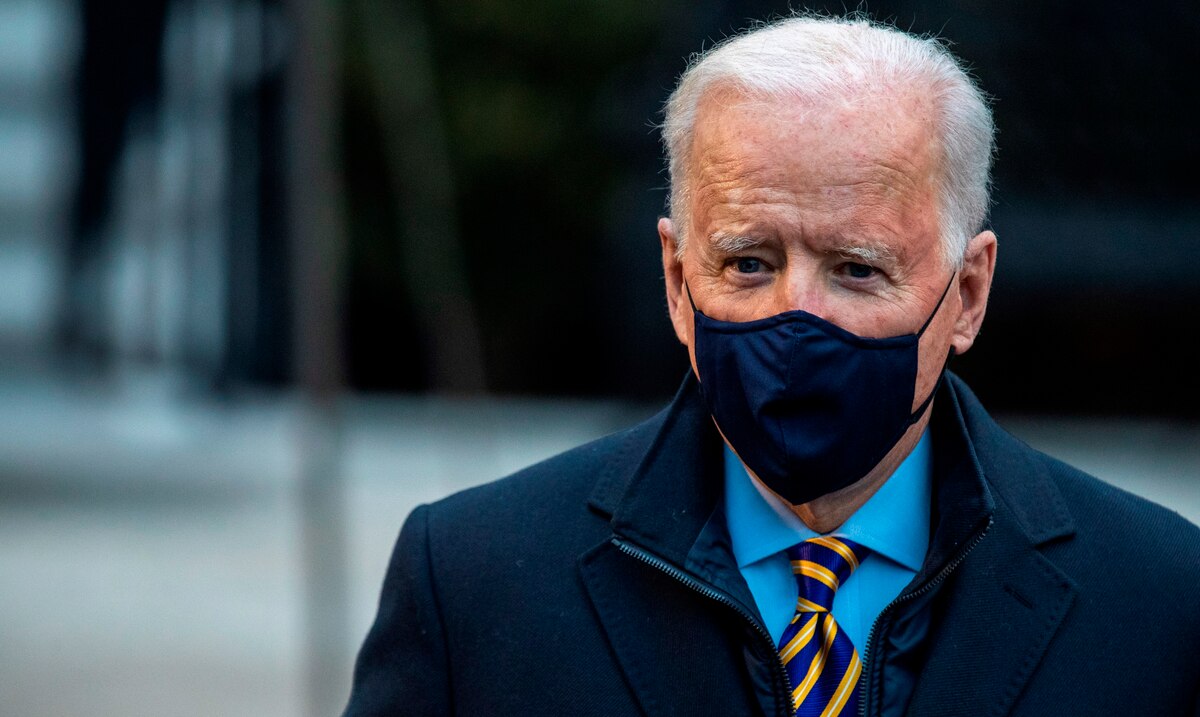 Miluawkee – President Joe Biden has promised that most elementary schools in America will be open five days a week after their first 100 days in office. The government had been criticized when its collaborators said that a school would be considered open if it held face-to-face classes once a week.

Biden’s remarks, during a popular assembly in Milwaukee broadcast on CNN Tuesday night, were the clearest to date on the reopening of schools. In December, Biden promised to reopen “most of our schools” in its first 100 days, but that goal has since been questioned as school districts each operate under their own virtual and face-to-face devices.

“I said open most schools from preschool to eighth grade because they are the easiest to open and the most necessary in terms of impact on the children who must stay at home and their families,” Biden said.

He said the statements by White House press secretary Jen Psaki that a week of face-to-face learning would meet that goal were “a miscommunication.”

Asked when there would be face-to-face classes for preschool through eighth grade five days a week, Biden replied, “We’ll be close after the first 100 days.”

As for high schools, he said reopening would take longer due to the increased risk of contagion among teenage students.