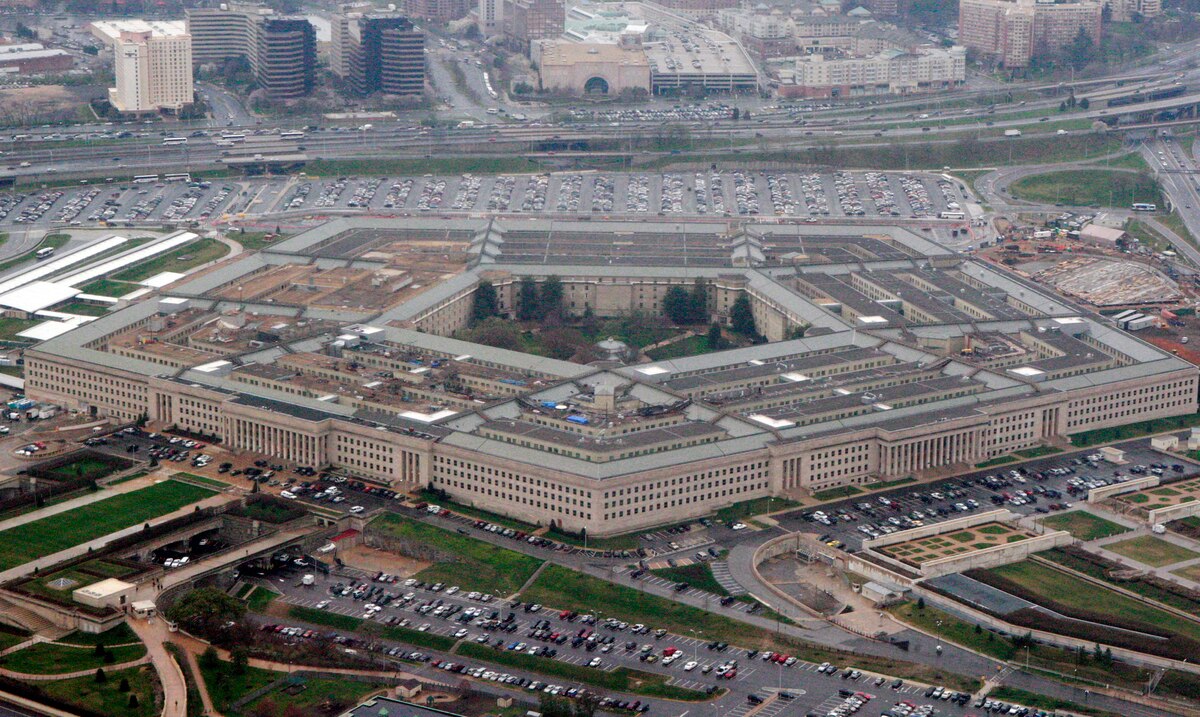 Wilmington, Delaware – US President-elect Joe Biden’s transition team expressed frustration with the level of cooperation it is receiving from officials appointed by President Donald Trump at the Department of Defense, saying there has been “an abrupt suspension of cooperation already limited ”.

Biden’s transition team met with officials from various agencies to receive detailed reports on the programs and challenges that the new administration will inherit. This process was delayed when the General Services Administration declined to issue an official finding that the Democrat had won the election. The delay came when President Trump, whose appointee ran the GSA, refused to admit defeat.

Yohannes Abraham, executive director of the transition, told reporters that agency review teams at the Department of Defense learned Thursday that meetings had been canceled and reported it immediately. Abraham called for the immediate resumption of the meetings and requests for information.

“The absence of collaboration could have consequences beyond January,” he said.

On Friday the Pentagon offered a different version, issuing a statement saying there was a “mutually agreed break for the holidays,” beginning Saturday.

Defense officials said some meetings had been postponed so department staff could focus on issues associated with the possibility of a partial federal government shutdown on Friday if Congress doesn’t pass a COVID-19 relief bill. Congress passed a two-day interim spending bill on Friday to avoid closure and buy time in slow negotiations on a nearly $ 1 trillion aid package to deal with the consequences of the coronavirus.

But Abraham replied, “Let it be clear, there was no mutually agreed holiday break. “In fact, we think it is more important that briefings and other meetings continue during this period, as there is no time to waste. 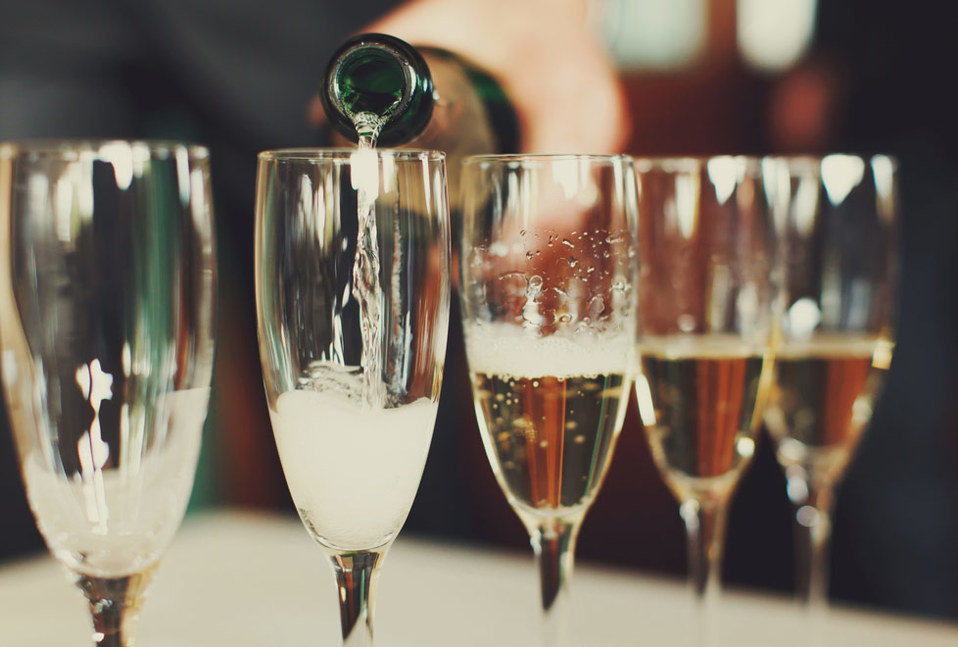 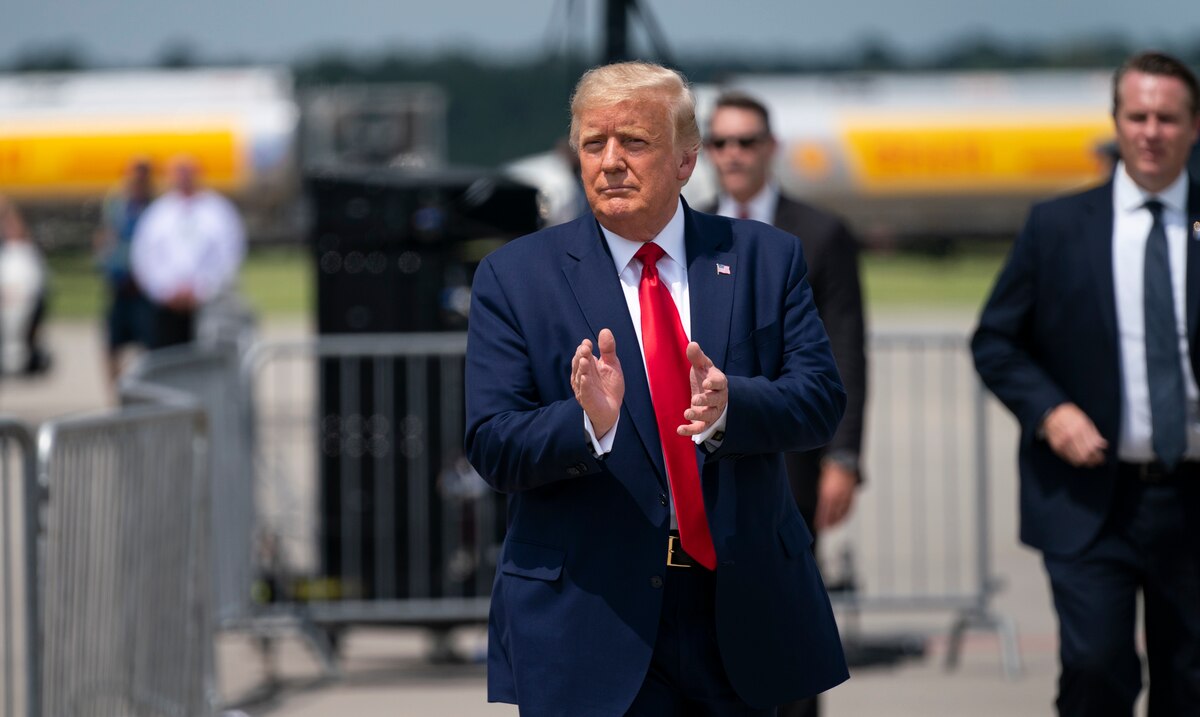 Donald Trump Fuels Another Controversy: Suggests Voters Vote By Mail And Then Do It In Person