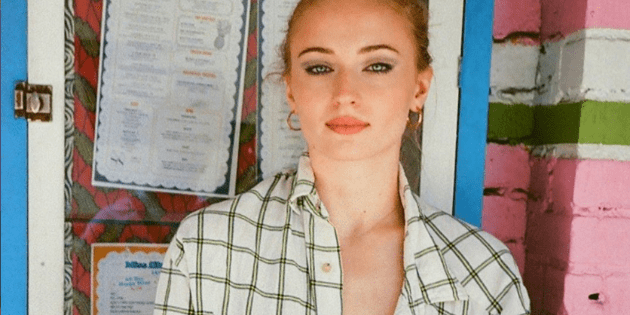 International Women’s Day is celebrated on March 8, as a reason to commemorate the struggle of women to achieve rights that were previously repressed. However, some people use it as an opportunity to congratulate for the simple fact of existing, women who are in their environment. And Joe Jonas took advantage of the commemoration on March 8 to send a romantic message to Sophie Turner.

The Only Human interpreter uploaded a photograph on his Instagram account where he appears posing with Sophie Turner in a frame, a very romantic photo that was recognized by his followers.

In the image of Joe Jonas not only Sophie Turner appears, but also, in the same publication, he referred to his mother who is also one of the women in the singer’s life, so he did not miss the opportunity to thank him for all These years, on the occasion of International Women’s Day.

Is Joe Jonas going to be a dad?

For a few weeks it has been rumored that Joe Jonas and Sophie Turner would be waiting for their first child, however, this had not been confirmed by any of the protagonists of this story.

You may be interested: Sophie Turner HATED the Jonas Brothers before their marriage Scandal!

Although this information is still kept as an attempt, Sophie Turner has been seen in the street wearing wider clothes, in order to hide her pregnancy belly, if this were real, not only would Joe Jonas become a dad, but that Kevin Jonas would be uncle for the first time. For now we will have to wait a few months to realize if this information is real or not.