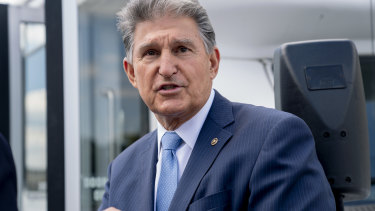 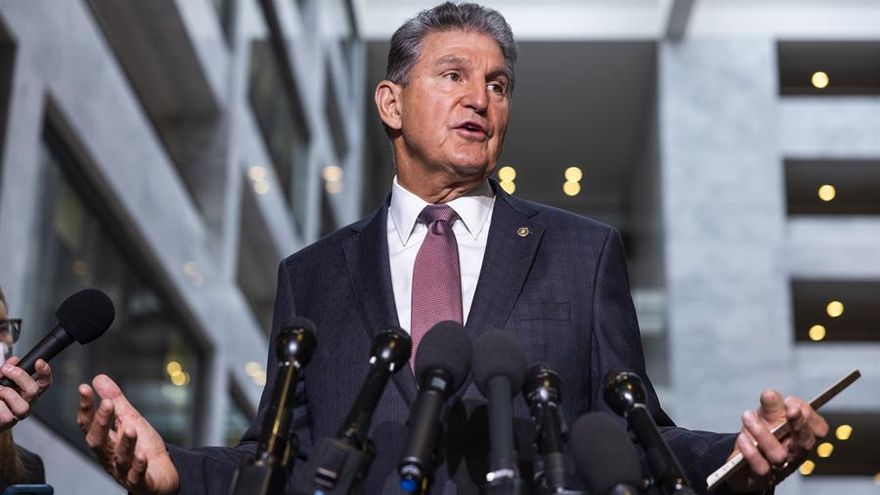 The person holding Joe Biden’s political future is not named Donald Trump, and he doesn’t live at a Florida golf club. Joe Manchin spends a good part of his days in a boat moored on the Potomac River, which is where he lives when he’s in Washington. Politicians of all stripes pass by his floating house to try to find out which side the most influential politician in the US is on; the most republican democrat, the most progressive conservative. The key vote for almost everything.

There are plenty of examples: if Biden had to give up something as basic this week as Americans getting paid when they are on sick leave, it has been because of fault of Senator Joe Manchin. Why hasn’t the minimum wage increased yet? Because Manchin doesn’t see it clearly. Why isn’t the new billionaire tax going ahead? Because Manchin says that would serve to further divide society. It’s hard to guess at what other time a single senator has amassed so much influence.

Democrats need Manchin, first of all, because he’s officially one of them. The 50th Democratic seat in a chamber of 100 senators, which allows them to be most. The problem is that he is not just any Democrat: he is the Democrat who represents West Virginia, a state where Trump neighborhood to Biden by almost 40 points of difference in the last elections and where the Democratic politicians begin to be a species in extinction. Everyone except Manchin.

West Virginia has been don’t vote for a Democratic presidential candidate and for all state representatives in Washington, Manchin is the only democrat. The last Democratic governor of the state was elected in 2016, but a year later he thought better of it and registered as republican. Even in 2008, in the heat of Obama, the Democratic president lost in the state by 13 points while Manchin beat his Republican rival The same day by 44. That capacity for survival explains that there is a reason why he acts as he does, why he says so much “no” to Biden.

Joe Manchin’s militant and opportunistic centrism may irritate many Democrats, but his party’s own senators apologize somewhat in light of their electoral reality. “If you want the Democratic Party to exist in places like West Virginia, you have to be content with someone like Joe Manchin.” said about him a party partner. The protagonist himself has also explained it very clearly: “a Democrat who joins the philosophy of the Washington Democrats cannot win here.” At the moment the facts prove him right.

Although West Virginia is now a Republican and Conservative stronghold, it was not always that way. It is a state with a strong mining and union tradition, where until 2014 Democrats had been a majority in the state parliament for more than 80 years. When Joe Manchin entered politics in 1983, his party was practically the only option for someone who wanted to make a career, although Manchin started early as a headache for his party. As much as it is now for Biden.

When i was barely wearing four months In the dark state parliament, he was already holding out until the last half hour before the vote without revealing his plans to force the Democratic leaders to agree to certain measures with him. And the first time he ran for governor, he took his defeat in the Democratic primary so badly that he wrote letters against his party’s candidate and she lost in the general election. All of this leads to a thought: is Manchin a “real” Democrat or was he a Republican in disguise from the start?

It is not an easy question. Manchin comes from a mining town where his father and grandfather were mayors and his uncle was also in politics: they were all Democrats. In that environment there was not much political diversity, his neighbors and friends were all Democrats “because Roosevelt had saved them from the Great Depression” and because being a Republican was something for the rich. His family aided President Kennedy in his campaign because he came, like the Manchins, from a large Democratic family of Catholic immigrants.

However, the phrase from Kennedy that Manchin has hanging in his Senate office is very revealing: “Let’s not look for the Republican answer or the Democratic answer, but the correct answer.” The quote illustrates his militant obsession with seeking deals with Republicans even when they make it clear they don’t want any deals. That is why Manchin pulls Biden to the right and why, above all, has made it clear that he will never support a rule change that allows the Senate to function by a simple majority and stop doing it as it has been up to now, that 10 Republicans have to be convinced for almost everything.

In his mining town and throughout his state, those Kennedy voters are already Trump voters. Manchin resists for the moment to follow his path, but in each legislature he gives them good reasons to continue thinking that he “is not a Democrat like the others.” That is why he has eight electoral victories in a row and that is why he has the power he has over Biden and over national politics. When he talks about his grandmother and how she helped the poor, but only “if they didn’t say bad words or drank, but worked,” he hides a morality that predisposes him against social policies, but sometimes brings him closer to his constituents.

Joe Biden is also the son of a working-city Catholic family and has also made his political career preaching moderation and working with Republicans. Maybe that’s why he knows he has to woo Manchin even if it means saying goodbye to some initiatives such as election protection, gun limits or immigration reform. He will court you because Manchin can decisively influence your success or failure. He will court him as Trump courted him in his day for similar reasons. Because Manchin is the latest specimen of a very valuable species in American politics: the hinge vote, the midway, the Republican Democrat who might as well be a Democratic Republican. 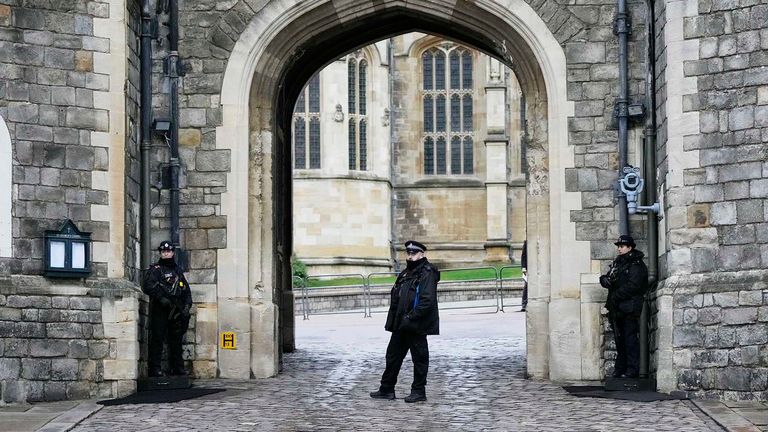 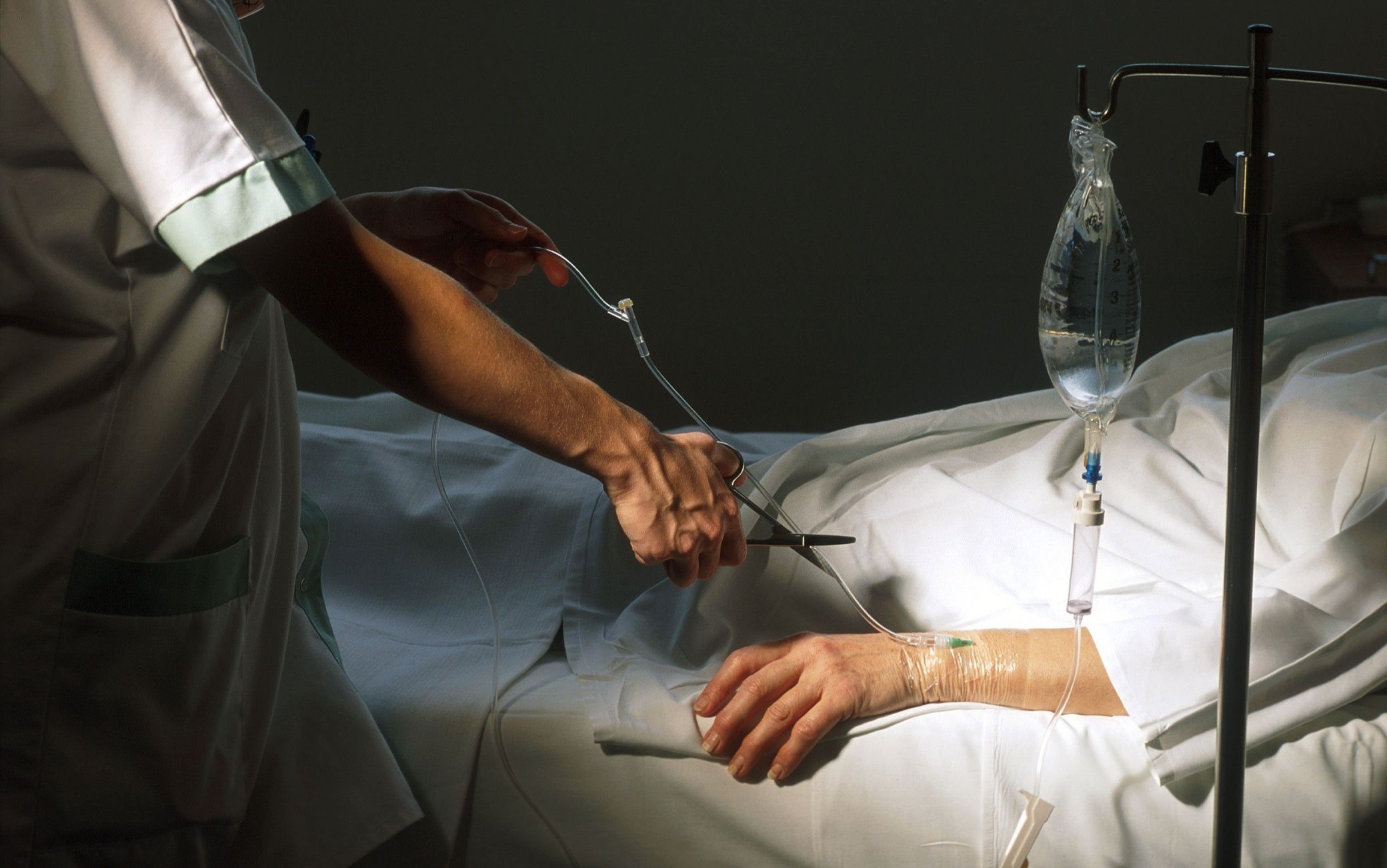 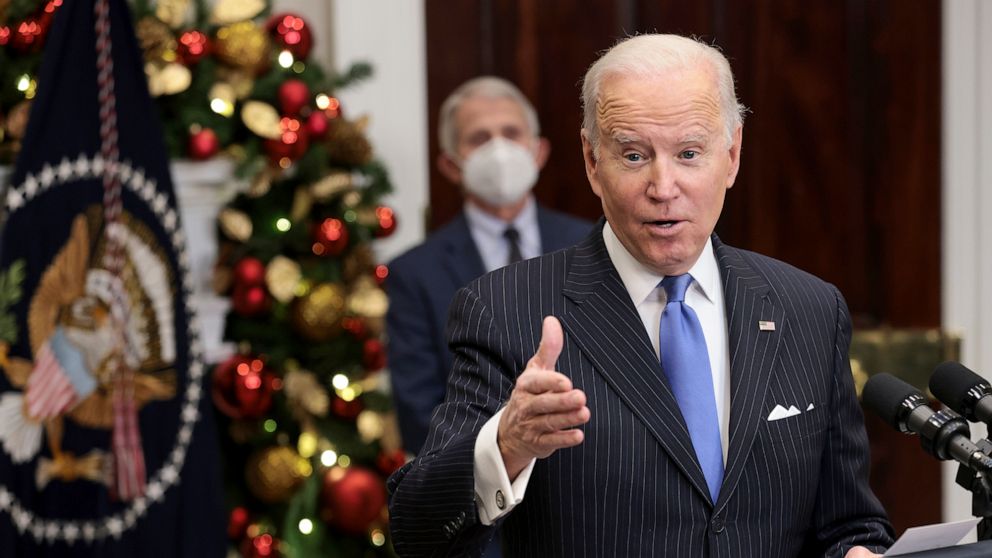