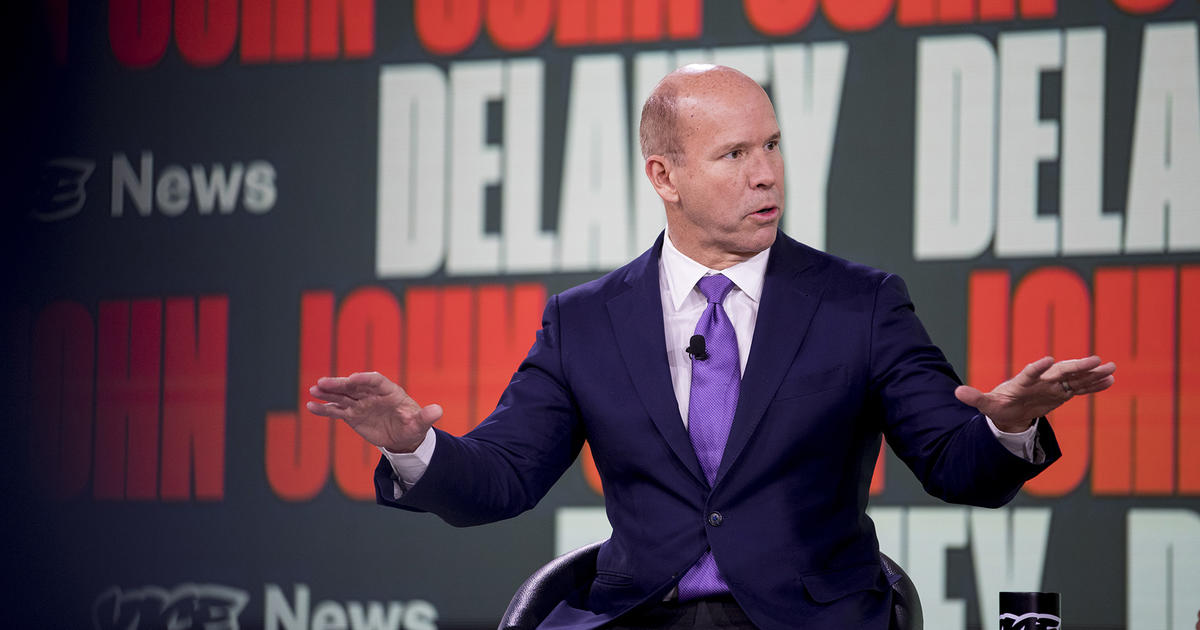 Former Congressman John Delaney announced Friday that he is retiring from the Democratic presidential race, just days before the Iowa caucus, which will take place next Monday.

As his campaign reported, the decision is based on “internal analyzes that indicate that John’s support is not enough to meet the viability of 15% in a significant number of caucus campuses.”

In his statement, Delaney said “I leave this race with a deep sense of gratitude to the voters who shared with me their hopes and concerns for our magnificent country.”

Delaney had been one of the first to announce his candidacy, in July 2017.

According to the latest data provided by RealClear Politics, Delaney was in the last place of the surveys, with only 0.4% of the preferences.

To the descent of Delaney, that of Senator Cory Booker, the writer Manianne Williamson, the former Texan congressman Beto O’Rourke, Senator Kamala Harris, and Julián Castro, former Secretary of Housing in the Government of Barack Obama.