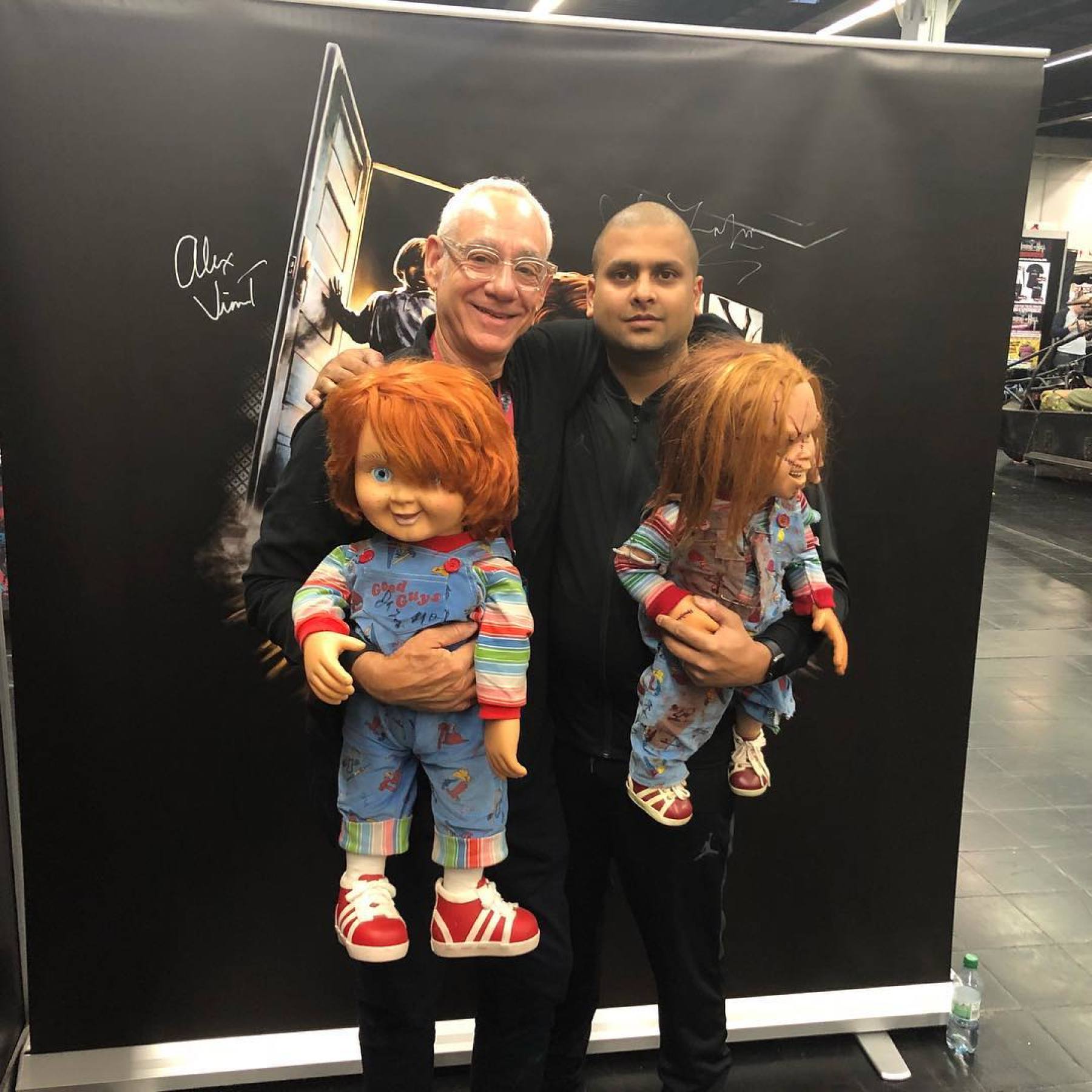 John Lafia, one of the creators of ‘Chucky’, died of apparent suicide at his Los Angeles home.

The American screenwriter and director, John Lafia, known for working on the Chucky saga, the devil doll, killed himself at his Los Angeles home.This was reported by his family and local authorities during the first hours of this Sunday.

Lafia, who killed herself on April 29, had an important job for the films of the most feared doll in popular culture, because together with the other filmmakers Tom Holland and Don Mancini developed the script and direction for the 1988 Chucky and 1990 Chucky 2 installments.

“We are devastated to learn of the passing of our friend John Lafia. He was a crucial part of the ‘Chucky’ family from the beginning. He co-wrote the original script for ‘Child’s Play’ along with director Tom Holland and myself, and John directed ‘Child’s Play 2’, the favorite movie among ‘Chucky’ fans, ”Mancini said on Facebook.

Likewise, his partner was responsible for paying him a small tribute on the social network, with some titles where he participated and added: “John was an incredibly generous artist. He let me accompany him to every meeting and follow him on set; It taught me more about filmmaking during the production of that film, than several semesters at school. John was also one of the most curious and creative people I have ever met, someone who always took photos and wrote down ideas. ”

Other productions for which the Californian who was 63 years old at the time of his death worked were Babylon 5, The Dead Zone, Firestorm: Last Stand at Yellowstone, The Blue Iguana, Man’s Best Friend and the Digital Pictures / Sega video game Corpse Killer.

John is survived by his two sons Tess and Kane, who he fathered with illustrator Beverly Hong, another of his passions was music, he performed primarily for the underground scene of the 1980s, and in 2019 released a double compilation album which titled John Lafia 1980-1985.