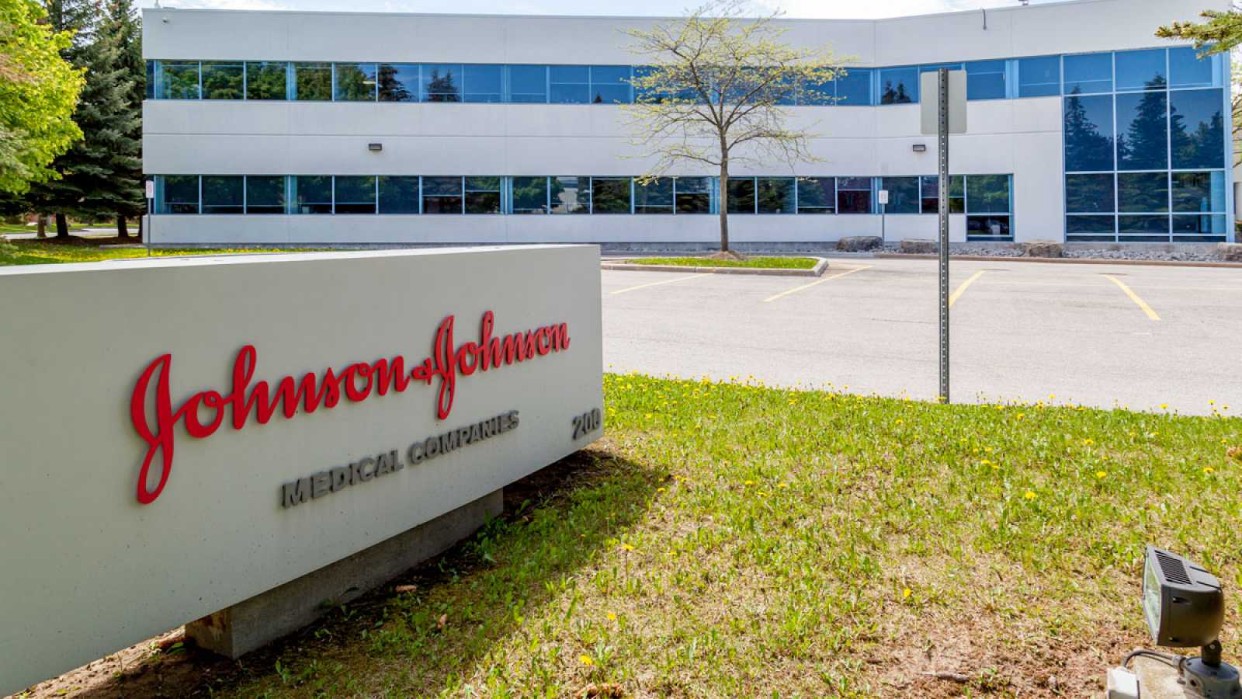 New York.- A jury in Pennsylvania condemned the multinational Johnson & Johnson on Tuesday to pay $ 8 billion in damages for not noticing that one of its drugs used in psychiatry swells the men's chest, although the pharmaceutical giant dismissed the ruling and announced an appeal.

Johnson & Johnson and its subsidiary Janssen Pharmaceuticals were attacked in the Philadelphia General Complaint Court by Nicholas Murray, by a patient who claimed that Risperdal, a prescription drug to treat schizophrenia and bipolar disorder, had made his chest grow.

Johnson & Johnson reacted with a statement in which he considered the amount to be "extremely disproportionate" compared to the initial compensation set at USD 680,000, according to the AFP.

"The company is confident that this decision will change," he said, to note that "it will immediately demand that this excessive and unjustified verdict be dismissed."

The pharmaceutical giant said the court had violated the rights of the defense, including preventing Johnson & Johnson from presenting "key elements" in Risperdal's labeling.

J&J faces a series of claims in state courts for not properly warning about this effect of Risperdal, particularly in Pennsylvania, California and Missouri.

Risperdal, approved for the treatment of adults by the federal Food and Drug Administration (FDAA) in 1993, generated sales of about 737 million dollars in 2018.