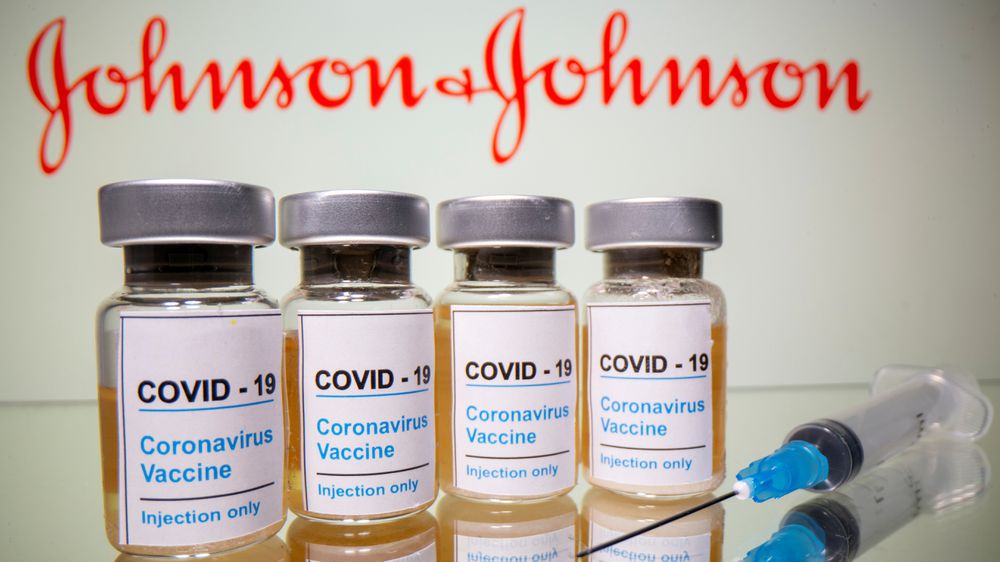 Johnson & Johnson has requested this Thursday afternoon to the Food and Drug Administration of the United States (FDA, for its acronym in English) to approve its single-dose vaccine against covid-19 for emergency use. The pharmaceutical company has announced that it will also request approval from the European health authorities in the coming weeks. FDA officials announced that outside experts will discuss the vaccine in a public meeting on February 26.

The request is a “critical step in reducing the burden of disease for people around the world and ending the pandemic,” said Dr. Paul Stoffels, Johnson & Johnson’s chief scientific officer, in a statement. If the vaccine receives regulatory approval from the FDA, it would be the third vacc ine licensed in the United States, a necessary step to achieve the long-awaited herd immunity. In addition to requiring only one dose, it has the advantage that it can be stored at a refrigerator temperature and not a freezer temperature.

The request from the pharmaceutical giant comes after last week’s report in which it revealed that its vaccine is 66% effective in the three regions where the vaccine was studied: the United States, Latin America and South Africa. It is 85% effective in preventing severe forms of the disease; after 28 days, none of the vaccinated participants had to be hospitalized.

The trial revealed that the efficacy rate against moderate and severe diseases was 72% in the United States, but only 57% in South Africa, where a highly contagious variant of the coronavirus is causing the majority of cases. The company said it plans to supply the 100 million doses it promised to the United States by the end of June. Roughly 30 million doses, made in the Netherlands and Baltimore, could be available by early April.

Unlike the two vaccines currently licensed in the United States – Pfizer / BioNTech and Moderna – J & J’s does not require a second injection or a cold chain for transport and storage, making it a good candidate for site use. where transport and cold storage infrastructures are insufficient.

Information about the coronavirus

– This is how the coronavirus curve evolves in the world

– Guide to action against the disease