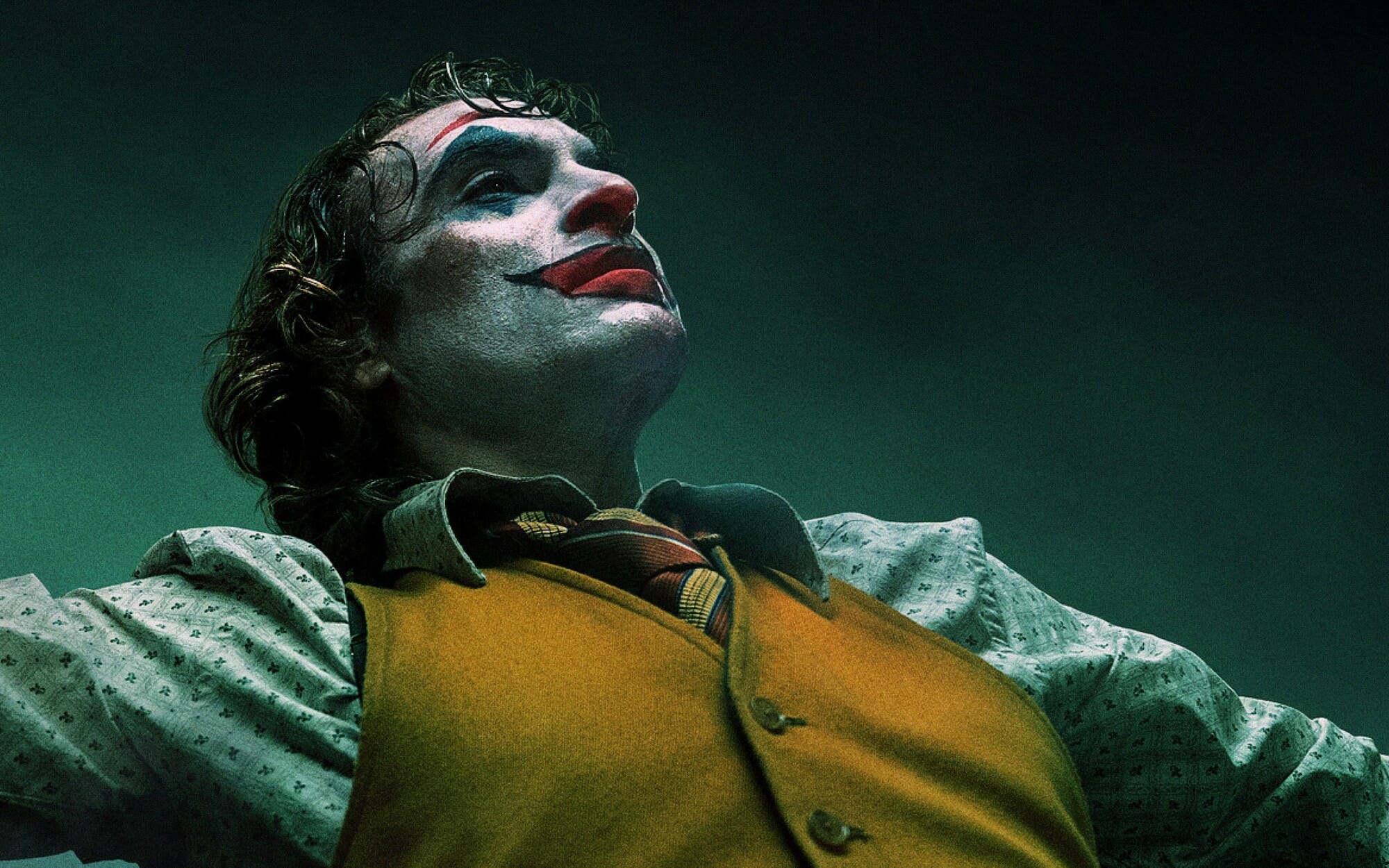 The positive criticisms of Joker, derived from the excellent performance of Joaquin Phoenix, have led to more people being interested in watching the film directed by Todd Philips, thus increasing revenue. The success has been such that it was only in October that it became the highest grossing adult film in history. Undoubtedly, Warner Bros. found a gold mine that was not contemplated, however, it is not the only achievement he has recently achieved.

According to information shared by Forbes, Joker is already the most profitable comic-based movie ever. So far, the film has entered 957 million dollars worldwide, 15 times more than the budget of its production: 62.5 million dollars. It should be clarified that the figure does not include other subsequent cats, such as those dedicated to the marketing campaign, as this type of statistics only focuses on investment during the production process.

Behind Joker we find The Mask, Venom, Batman and Deadpool

Although Joker will remain a few additional weeks in various rooms around the world, it will not be enough to become the highest grossing film in history. This position was claimed on July 21 for another feature film based on comics. We refer, of course, to Avengers: Endgame (2,796 million dollars), which finally managed to surpass Avatar (2,789 million) by James Cameron.

There is no doubt that comic characters have dominated the film industry in 2019. Joker's next big goal will be to storm the ninety-second installment of the Academy Awards – the Oscars – in 2020. He is likely to achieve several nominations , including best movie. For his part, Joaquin Phoenix could get the statuette for best actor. We will know in February of next year.