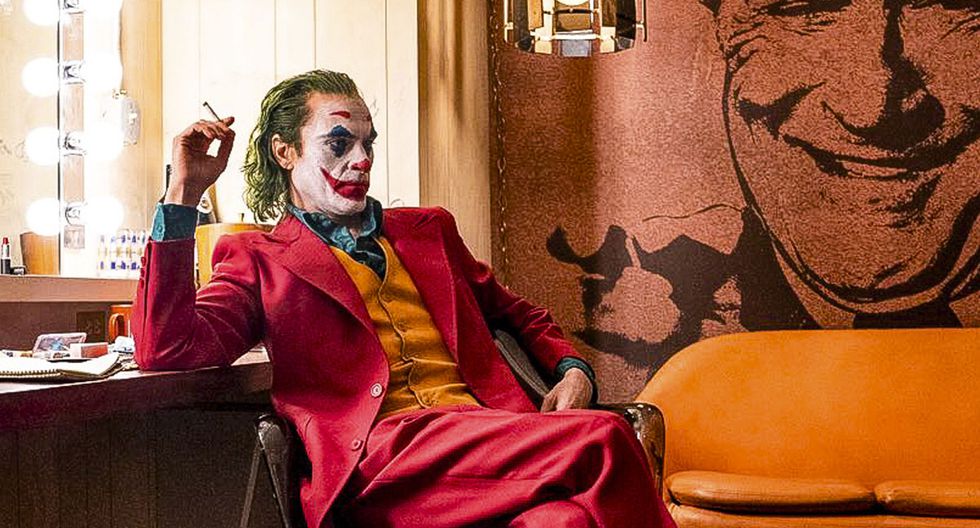 However, its premiere – which took place last Thursday in most countries – has been surrounded by concern, to the point that movie chains from different countries have already spoken.

Initially it was done by Regal Cinemas in the United States, who said in a statement that they were not going to change their security protocols; however, they prohibited viewers from wearing costumes and / or masks.

In the same way the American multi-cinema chain Landmark did it, and now United Cinemas International (UCI) has also joined, of which Cinesa is part of Spain.

This company has placed a warning that appears when users try to make purchases of tickets online, in which they are asked to go to the movie without masks and toy weapons "for security reasons."

Cinesa confirmed to the newspaper El País that no incidents have occurred in relation to this film and that they are only preventive measures that have been applied in its cinemas around the world to ensure the safety of its spectators.

They explained that the decision is due to the incidents following the premiere of "The Dark Knight" (2012) in the United States, where a shooter – who according to some versions had identified with the Joker – ended the lives of 12 people and injured dozens