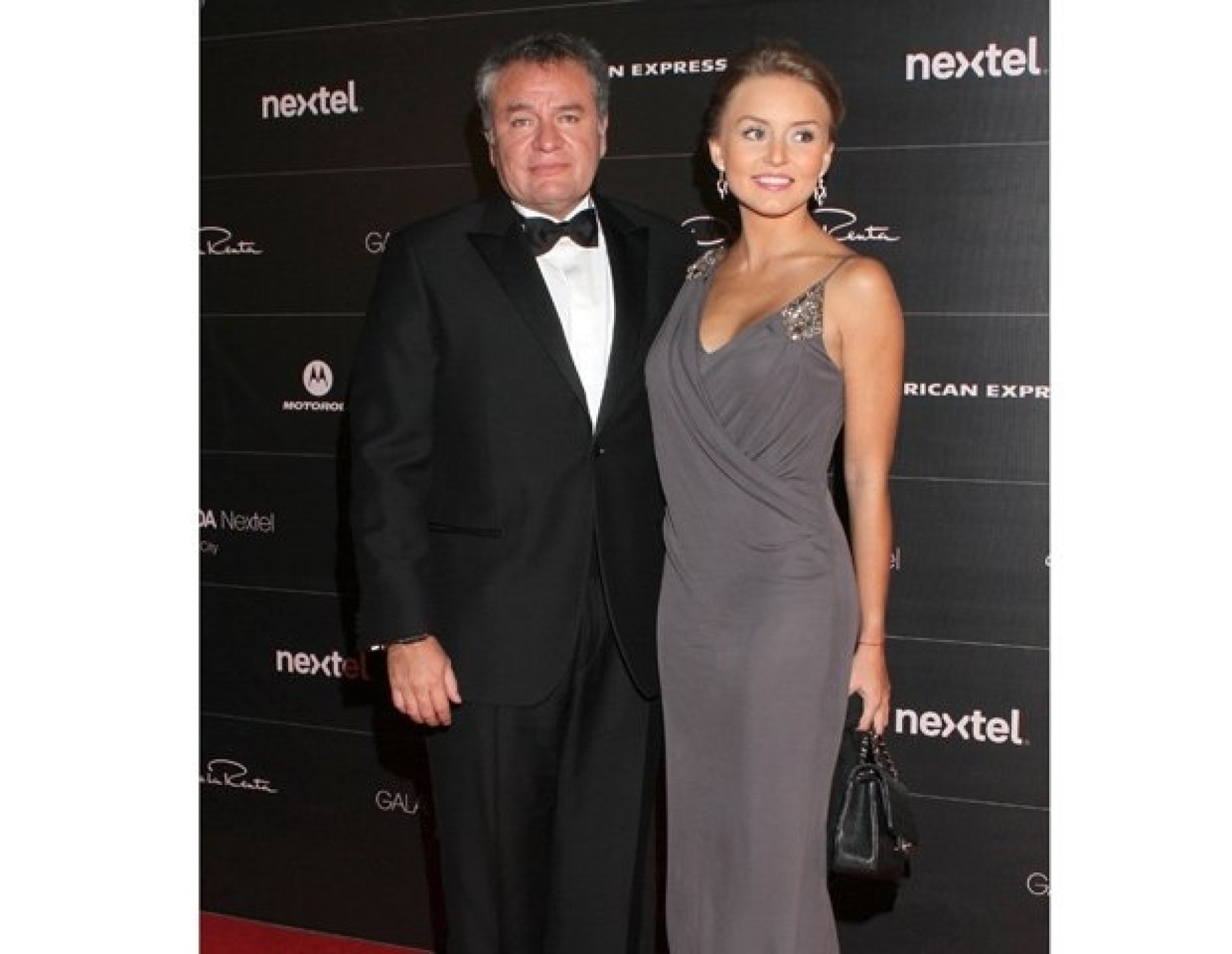 The producer explained why he was always aware that the age difference was an important factor between them.

In the love history of José Alberto “El Güero” Castro not only is the relationship he maintained with Angelica Rivera , mother of her three daughters Sofia, Fernanda and Regina, her romance with the actress is also known Angelique Boyer .

However, the producer was very aware that the courtship he had with the actress between 2010 and 2014, would end. This was shared in an interview with the journalist Aurora Valley in the program Confessions.

Jose Alberto Castro He is 54 years old and 23 years older than Angelique Boyer, a factor that was decisive in the relationship: “It was a good relationship,” he said Castro During the Interview. “It ended, it was something that I think was expected to happen.”

“I was always aware (about the age difference),” he added, “and we really talked about it sometimes, it was something that had to happen.”

During the talk, the producer admitted that the generation gap between the two “was a lot”, something that ultimately weighed: “No way, to move on.”

In addition, he admitted that after the breakup he had a bad time: “I think that when you finish it is never easy, it is never simple, no matter how much you can agree, if there are feelings, it hurts.”

Boyer and Castro they started their relationship when the actress starred in the soap opera Teresa, that he produced in 2010. It was until October 2011 when the actress of French origin made it public.

The relationship brought some difficulties to the actress. For example, he distanced himself from his parents and stopped living with them because they disagreed that his daughter had a relationship with someone much older than her.

In August 2019, Angelique He recognized the family problems caused by his courtship with ‘El Güero’. “First I had to leave my house. They definitely did not accept it.”

In March 2014, the artist announced her break with the producer through a message on Twitter: “At this time in our lives we must face responsibilities that do not allow us to maintain our love,” he wrote.