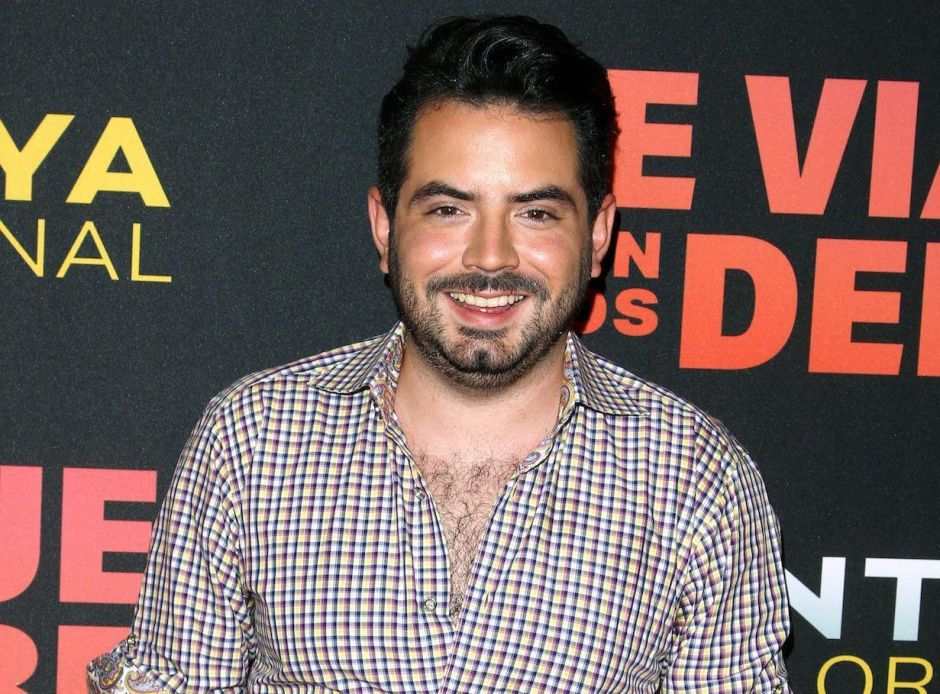 “This lady says that I am bisexual, make me the good one! It would have more market, still ”: joked the son of Eugenio Derbez

After ending his relationship with Barbara Escalante, José Eduardo Derbez was involved in a series of rumors that he was bisexual.

During an interview with the program “First hand”, the son of Eugenio Derbez decided to end the rumors unleashed by a magazine, where they claimed that a friend of Barbara revealed her alleged sexual preferences.

Derbez clarified that he has never seen the young woman who initiated the controversy and does not know her either.

Regarding the statements of an alleged bisexuality, he clarified with the sense of humor that characterizes the Derbez dynasty: “This lady says that I am bisexual, make me a good one! It would have more market, still. ”

José Eduardo spoke immediately with his ex-girlfriend, with whom he has an excellent friendship, and tried to investigate more about the woman who unleashed the rumor, so she assured him that he met her when she was in primary school.

“Barbara and I ended up in super good terms, so then, then I wrote to her and asked her, can you locate this woman? (…) Bárbara started checking it and she tells me: I think I met her when I was in elementary school, but then she went to live in Guadalajara ”.

Regarding the possibility of filing a defamation suit, the young actor said that he is already in talks with a lawyer and is still analyzing if it suits him, since it seems that the person involved could not pay the damage she caused financially.

José Eduardo finds himself on vacation and confesses that he was not affected by the rumor because he takes the things from whom it comes, he said he is very happy for the success of the series “De viaje con los Derbez” and is focused on work because he has many future plans.