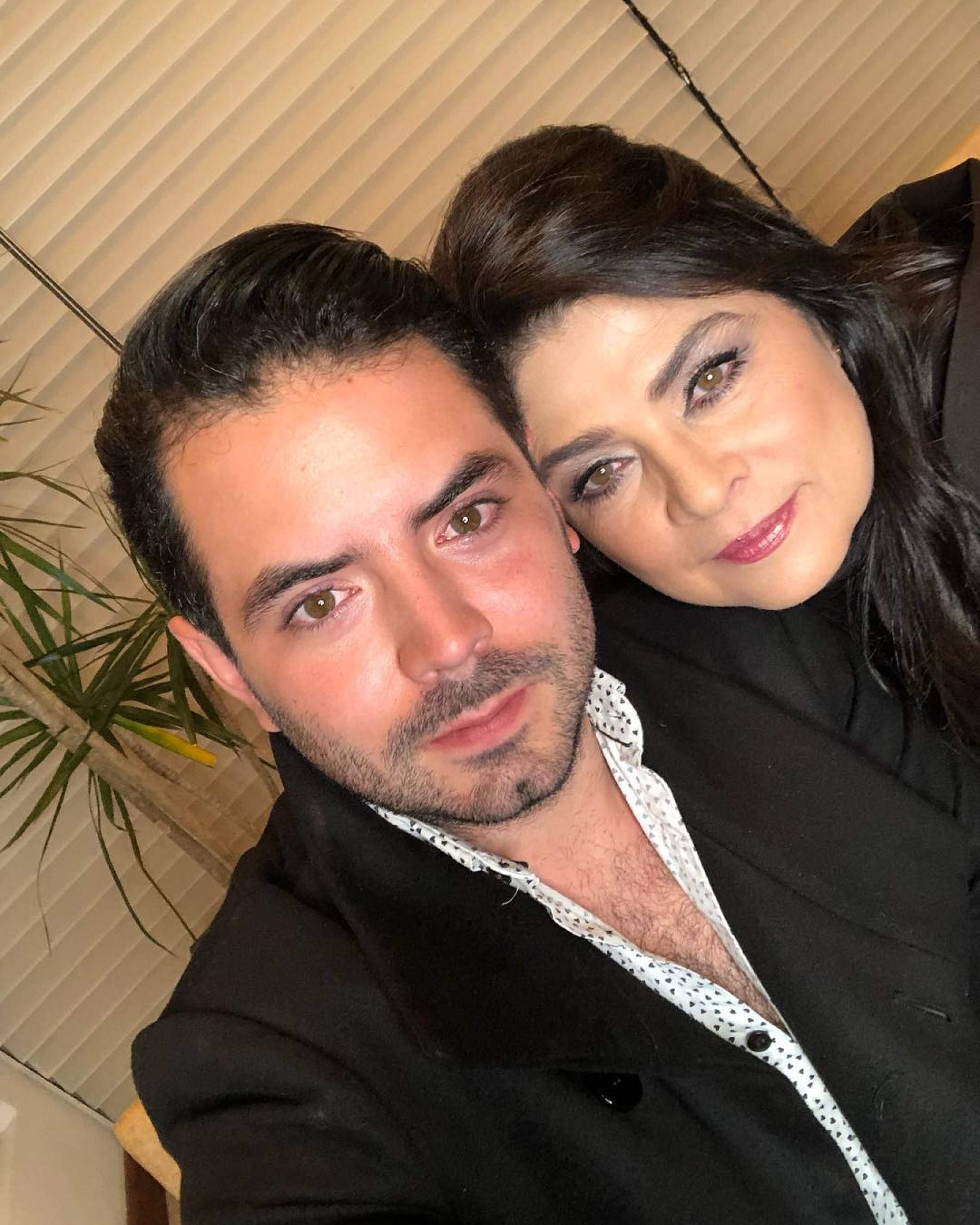 Some days ago, José Eduardo Derbez joined an Instagram Live organized by the driver Yordi Rosado for all his followers late at night, but it was until now that the son of Eugenio Derbez and Victoria Ruffo He posted that encounter on his YouTube channel.

The celebrities were talking about how they live the confinement due to COVID-19 and some aspects of their lives that have been affected by the pandemic, in addition, the talk revealed that the days have not been easy for the first-born of Victoria Ruffo.

After the driver recounted his daily routine, which includes a meditation and exercise session, he asked how old he was Jose Eduardo, to later confess that he would have loved to be his dad because he always liked it Victoria Ruffo

“How old are you José Eduardo? 28? Do not stain, you are very small. I’m 48, I’m taking you exactly 20 ”, he expressed Yordi. “I mean, you could be my dad,” he replied Jose Eduardo. “Well yes, actually I would love to be your dad. I have to accept that I always liked your mom, ”he added, leaving the actor stunned.

After this confession, Jose Eduardo he preferred to change the subject and proposed to play I never never driver, game that minutes later joined them Aislinn Derbez via Facetime.

“These are not decent hours to be on Facetime. I went to Instagram for five minutes and I saw them there and I said “OMG” what are they doing? Aislinn before joining the game.

During the virtual meeting that was organized -where there was even alcohol- family members Derbez and Yordi They answered hot questions. José Eduardo confessed that he has shared photographs of his body and has been recorded having relationships, and Aislinn He claimed to have had sex in high heels.