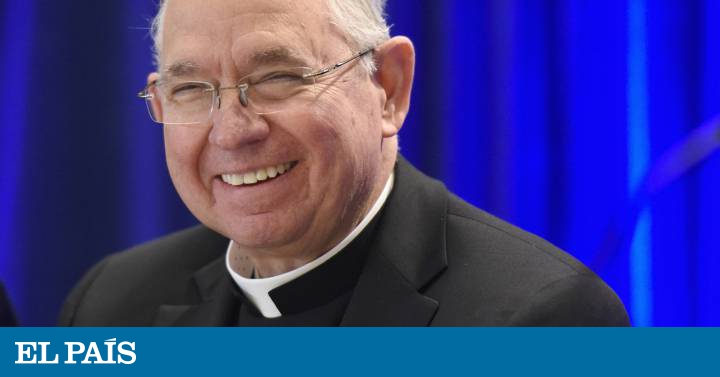 The United States Conference of Catholic Bishops announced Tuesday that the Archbishop of Los Angeles, José Horacio Gómez, has been elected president of this institution. Gomez is the first Latino in history to occupy this position. Mexican by birth, Gomez has always identified himself as an immigrant and has lent his voice to the defense of immigrants. His election sends a signal in times of enormous polarization in the United States about immigration and can help the Church reconnect with a Latino population that is abandoning it.

Gomez is 67 years old and was born in Monterrey, Mexico. He studied economics and philosophy in his country. At the end of the seventies, the organization of José María Escrivá de Balaguer was integrated into Opus Dei. His first destination in the United States was as an auxiliary bishop in Denver, Colorado. Then he was archbishop of San Antonio (Texas) and since 2011 he is from Los Angeles (California).

The religious already served as vice president of the organization before this Tuesday. Gómez stands out for being an advocate for immigrants and having repeatedly pronounced himself in favor of immigration reform that provides a solution to the millions of undocumented immigrants. His election comes the same day that the DACA program (which protects the deportation of paperless children who were minors) is analyzed by the Supreme Court, before the attempt of the Government of Donald Trump to eliminate it. Gomez has also ruled in favor of that temporary solution that President Barack Obama established.

Upon being elected, Gomez referred to immigration at a press conference in Baltimore. He described the situation on the border as "tragedy." "We are constantly asking politicians to do something and propose a reasonable and possible immigration reform." Gomez takes years, long before the polarization created by Trump, calling for a solution for immigrants.

The archbishop was one of the main drivers of the canonization of Junípero Serra, the Spanish friar who toured California at the end of the 18th century and founded the first Catholic missions on the West Coast. The Mallorcan saint was introduced by Gómez as "the first Mexican immigrant" in California, since Serra "lived and worked more than a dozen years in Mexico before coming to California."

With that canonization, Pope Francis and the church tried to approach a Latino community that, while adding millions of people in the United States, is moving away from the Catholic tradition of their countries of origin. The church is appealing to the immigrant identity of the almost 50 million Latinos in the country in the face of the growth of the evangelical cult and of all the Christian variants typical of the Anglo-American culture of the United States.

Gomez's message to that community is that Francisco is “the first Hispanic pope, the first to speak Spanish as a Latin language, a pope who is himself the son of immigrants,” as he said in 2015 before Francisco’s visit to the United States. UU. Now, he is the first Hispanic immigrant to lead the Catholic Church government in the country with more Spanish speakers after Mexico.

The previous time he had to face the public was in 2013, when the archdiocese of Los Angeles had to deal with the publication of thousands of documents, ordered by a judge, which showed that Cardinal Roger Mahony had covered up child molesting priests . Archbishop Gomez announced the degradation of Mahony, stripped of all public activity (condemned to ostracism) since then. Gomez described the documents as a "brutal and painful" reading, which recounts a "sad and evil" behavior. 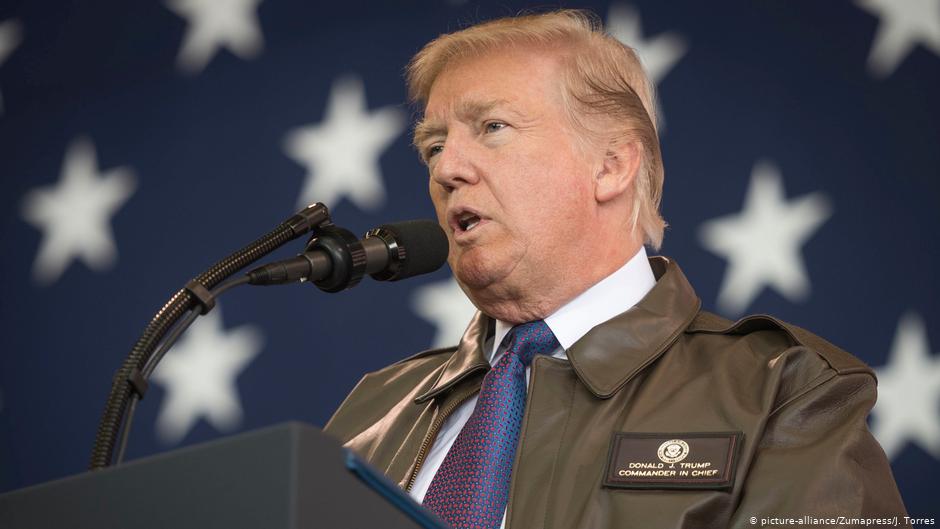 Donald Trump And NATO: a Selection Of Quotes | All Contents | Dw 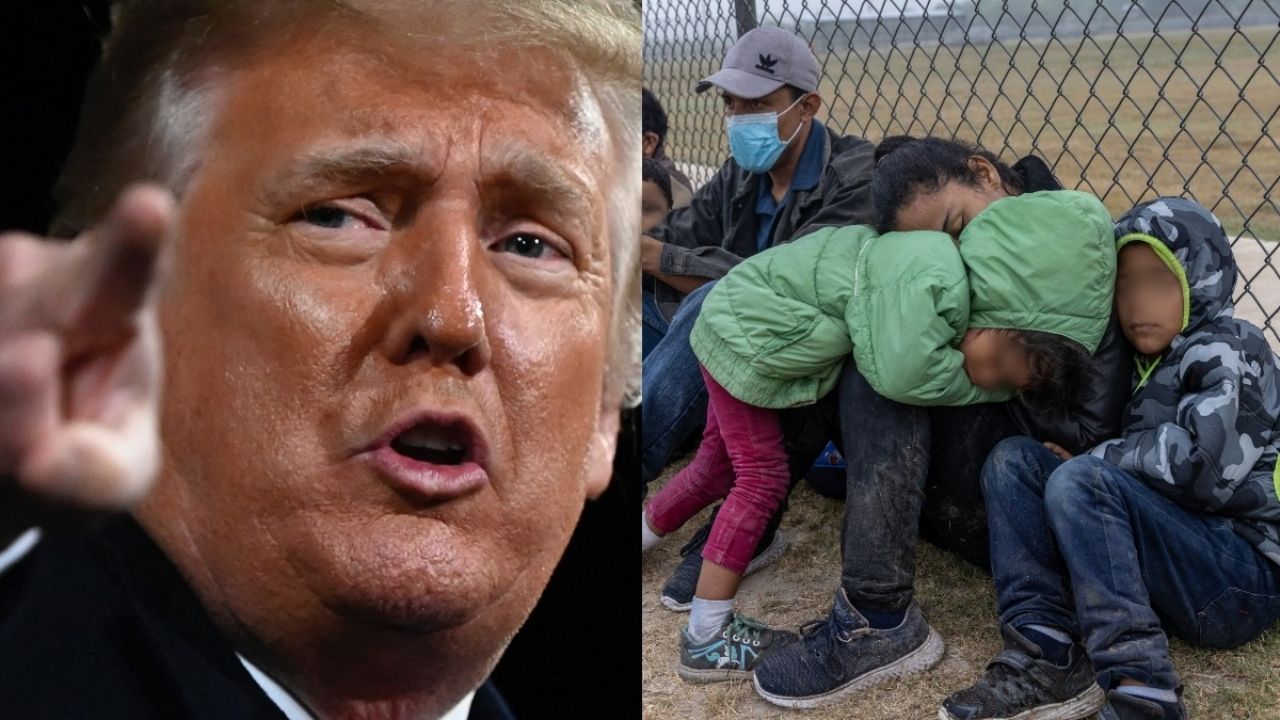 Is The Era Of Donald Trump RETURNED? 32 THOUSAND Police Officers And SOLDIERS Will Avoid Migration To The US