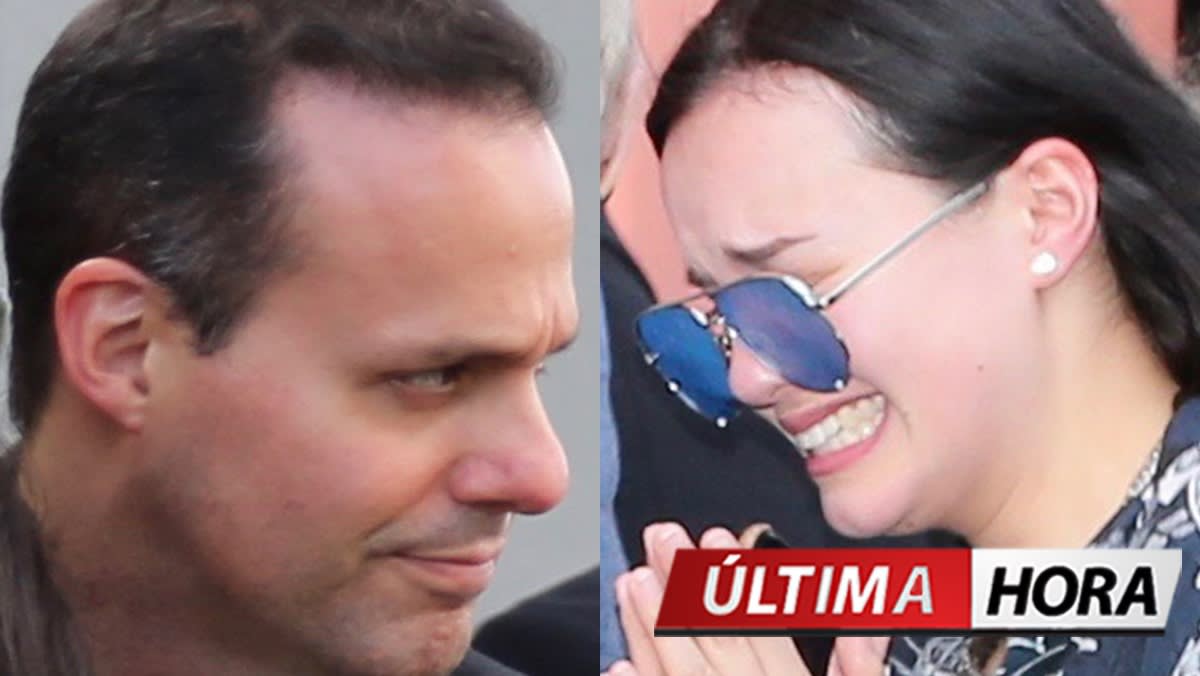 The final destination of the remains of José José remains a complete mystery José Joel confirmed a "blow" to his sister Sarita Although the message cheered a sector, the alarms are still on

José Joel gave one of the first ‘knocks on the table’ to his sister Sarita, preventing the cremation of José José's body.

José Joel exploded against his sister Sarita Sosa and his father's widow, Sara Salazar, after the first confirmed that José José's body would be cremated and only half of his ashes would travel to Mexico to receive a posthumous tribute.

In full tribute in Miami, Sarita spoke for the Univision chambers and said: "Half of it is still going," referring to Mexico and ensuring that the cremation of the "Prince of the Song" was due to an agreement between his brothers.

YOU CAN BE INTERESTED: Cremation of José José: Anel Noreña, ex-wife of José José cries and reveals what he will do with AMLO (VIDEO)

Subsequently, the singer's son referred to Sarita and his mother: “We are disrespectful of you waiting for the Government of Mexico, an entire nation, the means to see now what happens to the Madame (Sara, the widow of José José) ”.

Also, during the interview, the og Prince of Song ’firstborn sent a strong message to the Sosa Salazar family.