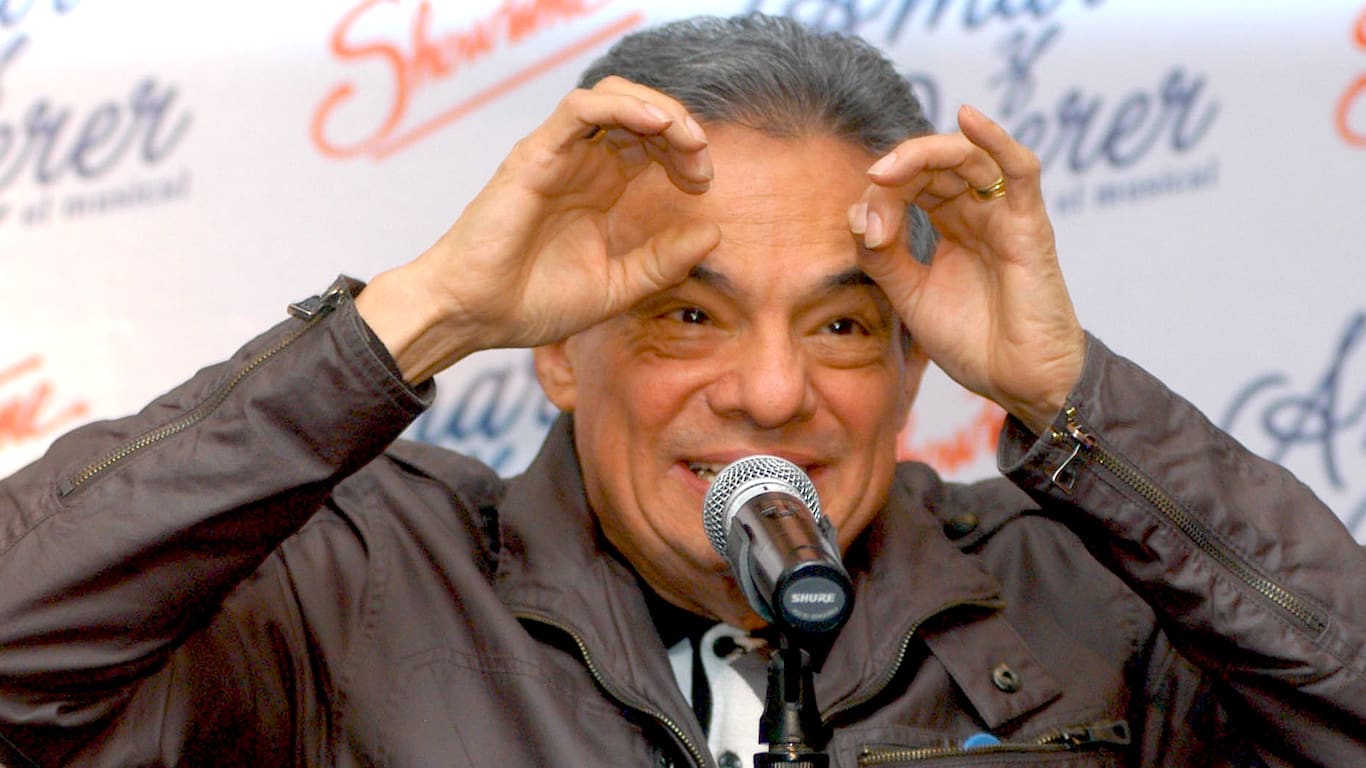 A photo never before seen of José José appeared and rumors about his apparent false death have emerged, ensuring that the singer could continue alive.

A few days ago the medium of the show and the culture in general were surprised with the terrible announcement of the death of José José in Miami.

The news fell like ‘cold water bucket’ for fans and celebrities who dedicated moving messages on the networks to the ‘Prince of the song’.

IT MAY INTEREST YOU: They leave Dr. Polo very badly and say he is worse than Fidel Castro (VIDEO)

However, a photograph began to circulate in the networks where José José reappeared from the bed of a hospital, very smiling and next to a doctor.

In the image you can see the singer from a hospital bed, with a white shirt and an open shirt in brown with gray while a doctor takes his hand.

It should be noted that in the photo José José appears very smiling, but noticeably deteriorated, extremely thin and it seems that it was taken not too long ago.

Internet users were soon present with speculation about the date the snapshot was taken: “Yes, it is recent. It is not seen that the daughter took care of him as he said, ”commented one follower.

Another said: "Exact", while another added: "He looks very thin, I think it was already in the last year that photograph."

"The neck looks very narrow," was another message to the unpublished photo of José José.