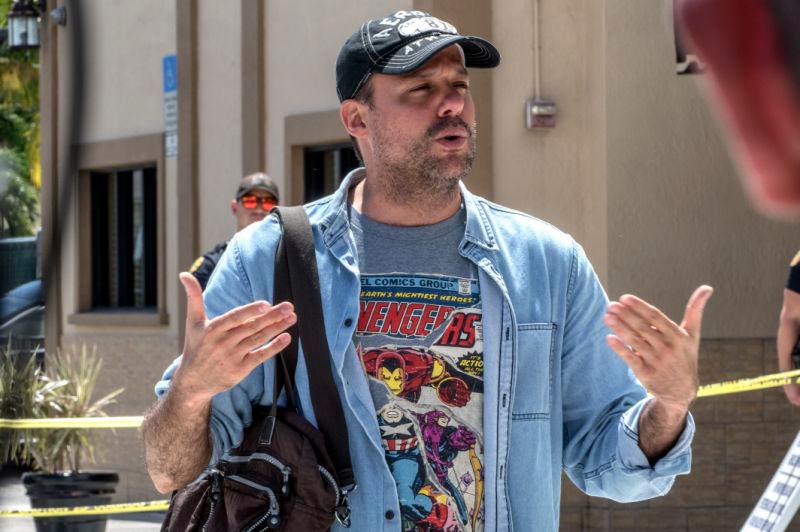 José José's children will move their father's body at the beginning of next week to Mexico City, where a ceremony is planned for the singer at the Palacio de Bellas Artes, the Ministry of Culture and Foreign Affairs reported on Wednesday ( SRE) in a joint statement.

The announcement comes after the meeting that José Joel and Marysol had with their sister Sara at the Consulate of Mexico in Miami, Florida (United States), with the mediation of the consul Jonathan Chait, after several days of disagreements on the whereabouts of the remains of the singer, who died last Saturday.

"The Sosa brothers agreed to carry out their father's funeral on Friday, October 4, at a funeral home in Miami, where the singer's direct family will initially meet, and then receive close friends and personalities from the artistic medium," he says. The press release.

José José, who in 2017 announced that he was suffering from pancreatic cancer, arrived in Miami at the beginning of February 2018 to receive treatment and remained in Florida in the care of Sara, his youngest daughter, until his death, which occurred on Saturday, September 28 in a hospital.

The Mexican dependencies affirm in the statement that "there was consensus" among the relatives of the singer, known as the Prince of the Song, to perform a tribute first in Miami and then another in the Mexican capital, where there will also be a concert in his honor in the National Auditorium "in later weeks."

The Ministry of Culture offered its collaboration to coordinate the tribute, while the Ministry of Foreign Affairs reiterated its support for the legal procedures for the transfer of the remains.

Family members plan to bury José José's body in the French Pantheon in Mexico City along with the remains of his mother, Margarita Ortiz, who died in 2004, said former representative Laura Núñez in an interview with Radio Formula.

Núñez also explained that the work of the consul was “fundamental” for the children to sign a written agreement, which includes a ceremony in the Basilica of Guadalupe for the singer to “say goodbye to the people”, as was “his will”.

"The meeting (at the Consulate) allowed the mourners to talk about what they want to do with the remains of their father to pay him the honors as the benchmark that was for romantic music and millions of people of several generations," said the statement Culture and the SRE.