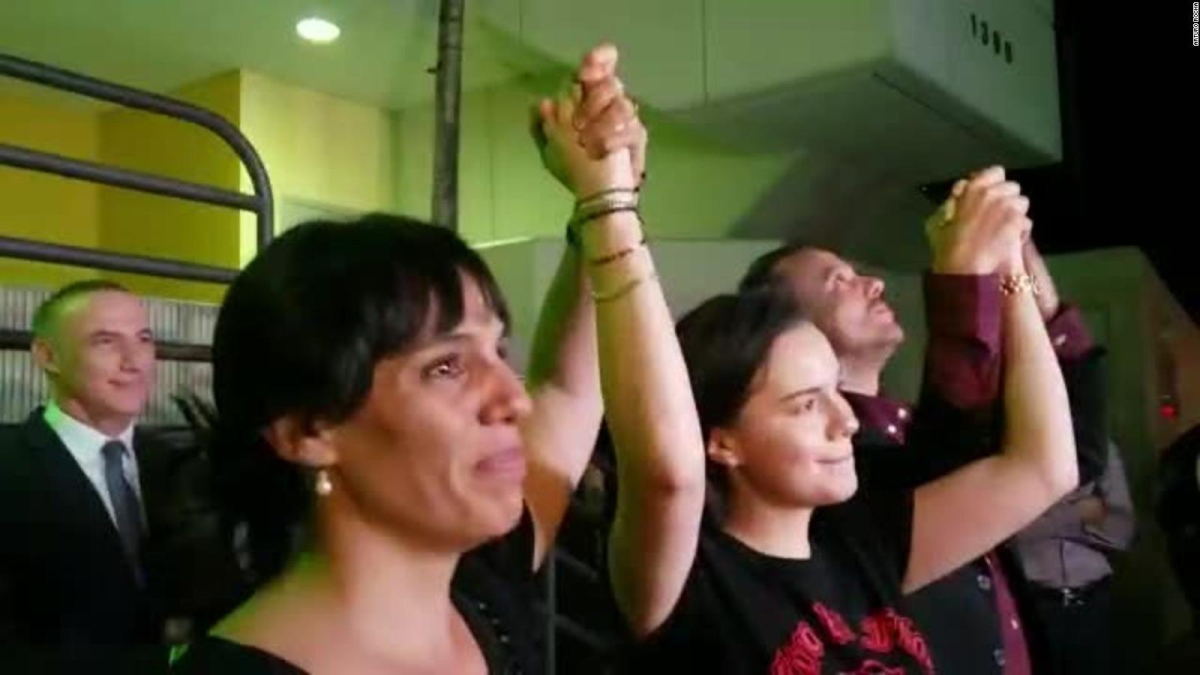 (CNN Spanish) – The three children of singer José José reached an agreement on Wednesday about his funeral, according to the Ministry of Foreign Affairs of Mexico.

According to a statement from the entity, José Joel, Marysol and Sara Sosa met at the Consulate of Mexico in Miami along with the consul Jonathan Chait Auerbach and agreed that the funeral will be held this Friday, October 4, in Miami.

There the direct family will meet and then they will receive other relatives to the singer who died on Saturday at age 71.

As Sara Sosa had already reported, there will be two tributes, confirmed the Secretariat, one in Miami and one in Mexico.

The family asked for “support from the Ministry of Foreign Affairs, for the legal procedures for the transfer of the remains (to Mexico), as well as for the organization of the tribute, in coordination with the Ministry of Culture of Mexico”.

MIRA: Tributes in Miami and Mexico, but where is José José's body?

According to the Secretariat, family members want to move the singer's body "at the beginning of next week." The statement adds that they will seek to pay tribute to their father at the Palace of Fine Arts in Mexico City.

On Tuesday, the consul general of Mexico in Miami spoke to the media accompanied by the three children of the late Mexican singer José José to announce that together with family members “the decision was made to be united to say goodbye with the honor that the prince deserves the song in both Mexico and Miami. ” Chait Auerbach also took the opportunity to deny that Mexican authorities had requested some type of investigation from the FBI.