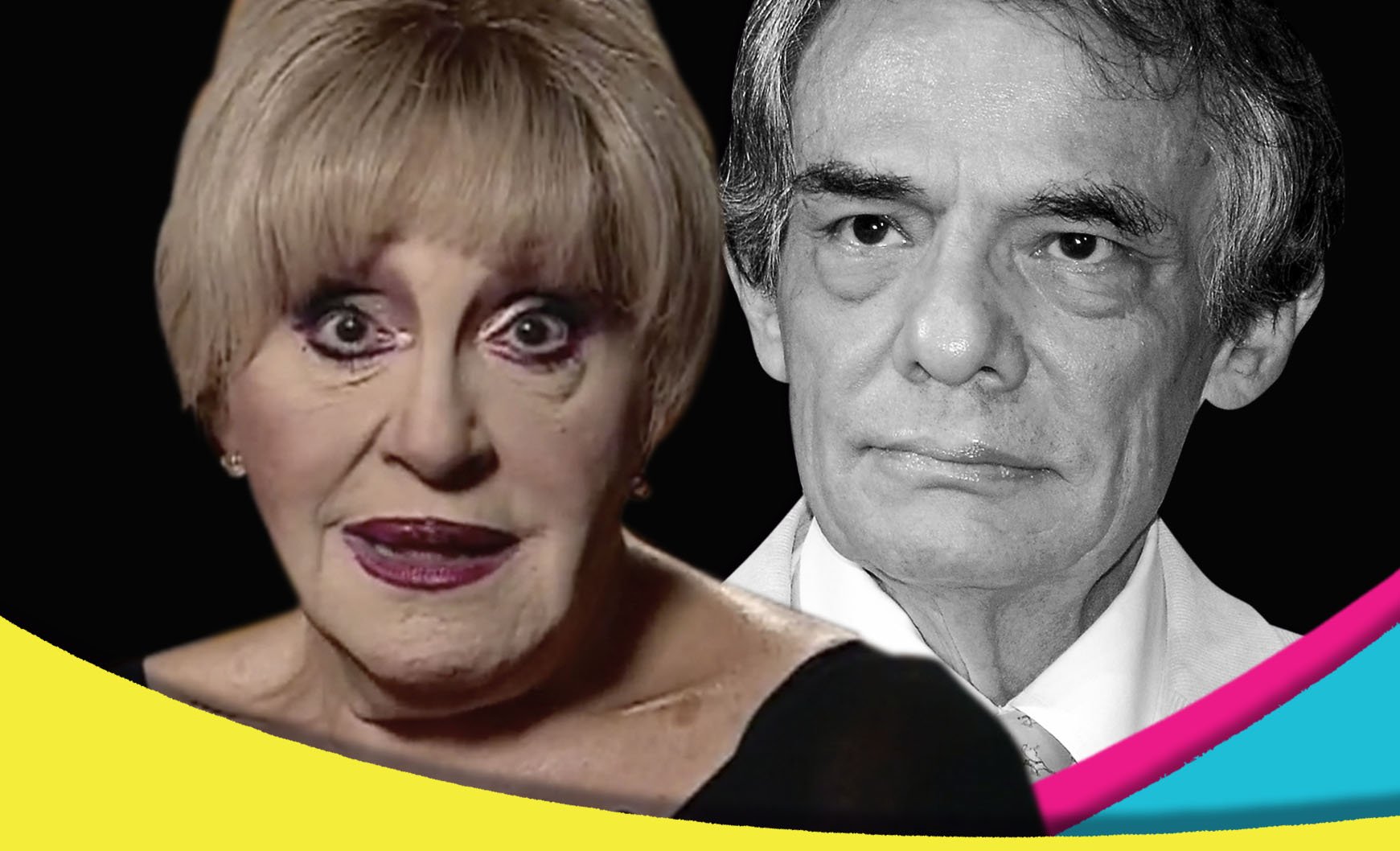 Around 10:30 in the morning, Mexico time, the remains of José José arrived in the Mexican capital in a plane from Miami, in which the children of the 'Prince of the Song' traveled and upon arrival they were received by Anel Noreña, who grabbed the eyes of the press while waiting with a small bouquet of roses.

Upon getting off the plane, the ex-wife of the interpreter, hugged her children who smiled when she saw her and from there they moved to the entrance of the presidential hangar, where they gave their first statements. The first to take the floor was José Joel, who said, "My father is already in Mexico, thank you very much", in addition to recognizing the support of the press.

Later Marysol said, "Thank you for all your support and let's celebrate a great day for someone who was very big and well deserves it." But what caught most attention were the words of Anel, who took center stage with his statements, “For me it is a dream come true and everything went very beautiful and we will be able to be with José José forever. This has a lot of meaning for me, my children and my granddaughters. ”

This caused that some users in the social networks destroyed it with very strong comments, “José José did not want to hear her mention … here we see that his word will never be respected … the important thing is to appear!”, “What a show a lady, who never went to the hospital to bring her a soup. Once again you can see the kind of ordinary and vulgar woman she always was, how good that Joseph no longer sees anything and is with God ”,“ That vi *** was the one who sank him in drugs and alcohol. Doña Sara was the love of her life and will be forever. ”

LOOK ALSO: José José: His remains arrived in Mexico and his ex received him with roses

Noreña's attitude caused anger, since according to María Celeste Arrarás, “Many people disagree with that leading role she is taking, given that José José was married and has a widow, whether they are in favor or against one side or the other ”.

“It is still something unusual and even more considering that José José at the end of his life did not support Anel, he hated her, he told me personally in an interview I did two years ago, when I asked him about the bioserie of his life, and I asked him about Anel's character in the series, he said 'I don't even want to talk about that woman, I hate her', those were his words directly to me, I'm not making them up so this is quite unusual ”, The journalist concluded.