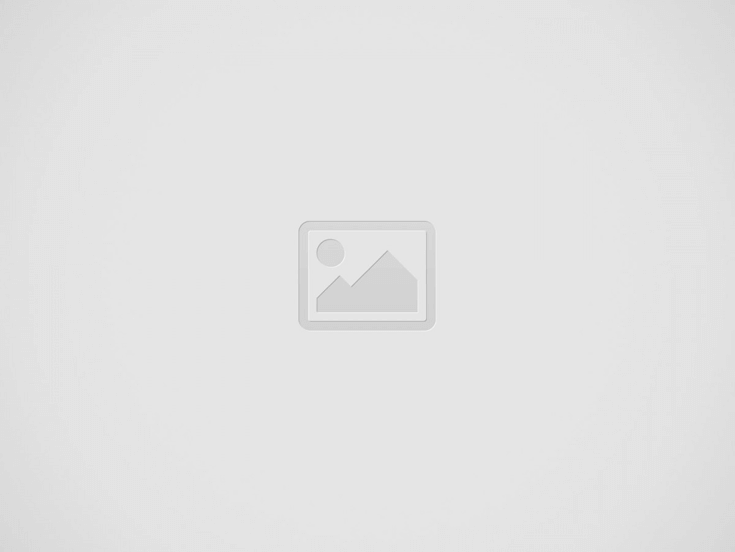 Just a few days ago Lupillo Rivera revealed the details about his relationship with Belinda, stating that they lived a great romance for five months. Before this many reactions arose from his faithful followers, both from Belinda and Lupillo, some supporting them while others strongly criticized them.

Some videos were even viralized where Chiquis Rivera’s uncle visited Belinda, at night, at his own home. To complete the matter, the protagonist of “Brave Heart”, dedicated a message to the famous singer through Twitter.

In the message, the actor said “EWWWW Amix #Belinda how you could walk with that lost Chicano son of the dog Bermúdez, head of gl” #% “#% polished #LupilloRivera evicted voice …”, strongly criticizing Lupillo already She for having maintained a relationship with him.

You may also be interested: Mhoni Vidente failed in his predictions, he did not see his dismissal coming

It should be remembered that Lupillo said that he will always be there to defend his beloved, when he needs it and from whom he needs it. Well, if we notice the message well, despite insulting Lupillo, it is addressed to Belinda.

Despite being an offensive message, Jose Luis received several comments supporting his position.

Read also: Ben Affleck back to the ring thanks to an App dating a woman

José Luis Reséndezes a model, Mexican actor, 1y singer. known for representing Mexico in the Mister World 2003 contest, where he was the third finalist. He executed a stellar participation in the tape Punto y apart (2002) by director Paco del Toro; and Shame and limit of director Heiken Berkham.

He has performed plays such as: Belisa’s gingerbreads, Religious relations, Do not drink water, The society of dead poets, Crows mourn and others.

Recall that the king of the drunks has accepted that they had an intense romance, exclusively for Tvynovelas, where Rivera revealed details about his love with the interpreter of “In love we must forgive.”

In a YouTube program recently the singer confessed that there was a relationship between them, but it was for the magazine that he spoke a little more; However, as a whole gentleman did not reveal the reasons for the end of the relationship. Apparently everything ended very well between both interpreters since it is said that they could be seen together again in the program in which their love arose, in La Voz.

We will have to see if Lupillo appears to defend Belinda.