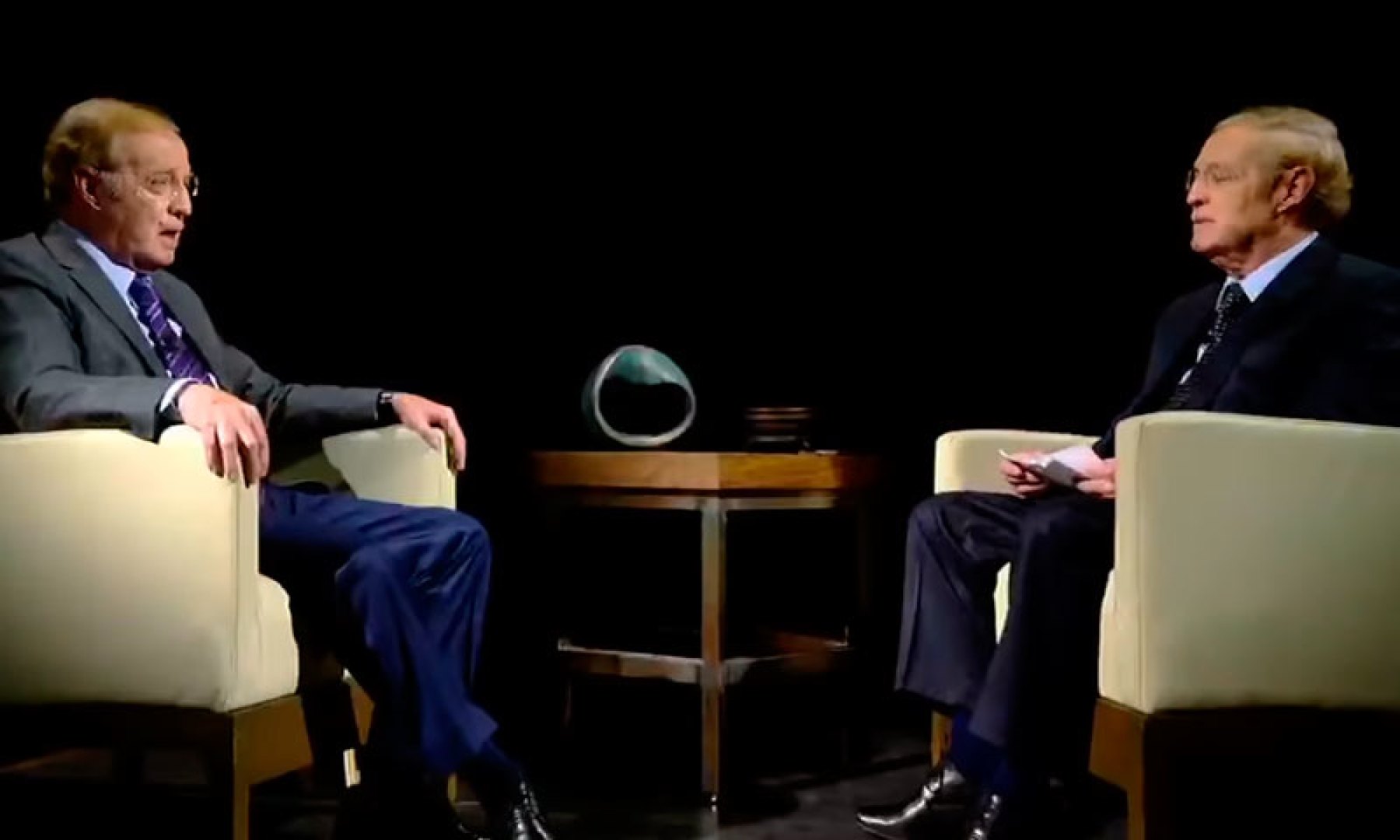 In true Juan Gabriel style, the sports journalist spoke like never before in his personal life and, with tears in his eyes, confessed that his children do not forgive his absence.

This quarantine, dozens of celebrities have surprised with the content they have generated. Now he’s the sports journalist José Ramón Fernández who is making noise by the interview that he carried out to himself and in which he recognizes, with tears in his eyes, that due to the intense rhythm of work that he has always carried out, he left aside living with his four children.

In the style of Juan Gabriel, the communicator recalled one of his most memorable moments on television: “When I turned 30 on Depor Tv I had to address the audience, my voice cracked, I remembered moments of very difficult obstacles, people who wanted to avoid the program, who It set a standard and an era on television. “

From the broadcast he also recalled the sacrifices he had to make with his family: “There is a Depor Tv book where my son, the eldest, José Ramón, dedicated a letter to me saying ‘I saw you grow up on television, I saw you arrive at night crying from having battled on the show, En caliente, harshly against the censorship that existed, back then I had to go to school and I kissed you and you were asleep. ‘ They are strong words ”, he commented moved.

And then the controversial question appeared: “Do your children recriminate you?”, To which he responded without thinking with a “yes!” He continued: “There were Christmases when I had to work and I would spend Christmas Eve with them and the next day I was working. They blame me for not having been with them in their difficult times. ” With honesty, he acknowledged that this is something that would change his past: “For my family, I think it would have changed, closer to them, closer relationship, more in their key, decisive and important moments.”

On whether his younger daughter has changed, after the experience with his older sons, the journalist said: “No, I have been almost the same, I did not learn, I was absorbed by the work. But she kisses me every day when she goes to school and I, when I arrive, are asleep. I modified a little, I am a guy who does not know how to rest, I have always worked, I am a professional “.

To close the interview, the journalist shared a particular dream that he has not been able to fulfill and that he wants to achieve one day, a family image with his children.

“That photo has not been given, I have thought about it many times, but it has not been given because my older children do not forgive me for having separated me from their mother. My little girl is very small to tell them, I am just like you, my father is José Ramón. All four are excellent, hopefully that photo will come true. ”

At the end of the peculiar meeting, he thanked his interviewer with a phrase with which he showed his sense of humor: “Thanks to you, José Ramón, I thought you were worse than me, you left because of the painful issue, the dramatic, but my life It is open, I have not done anything to anyone, “he concluded.