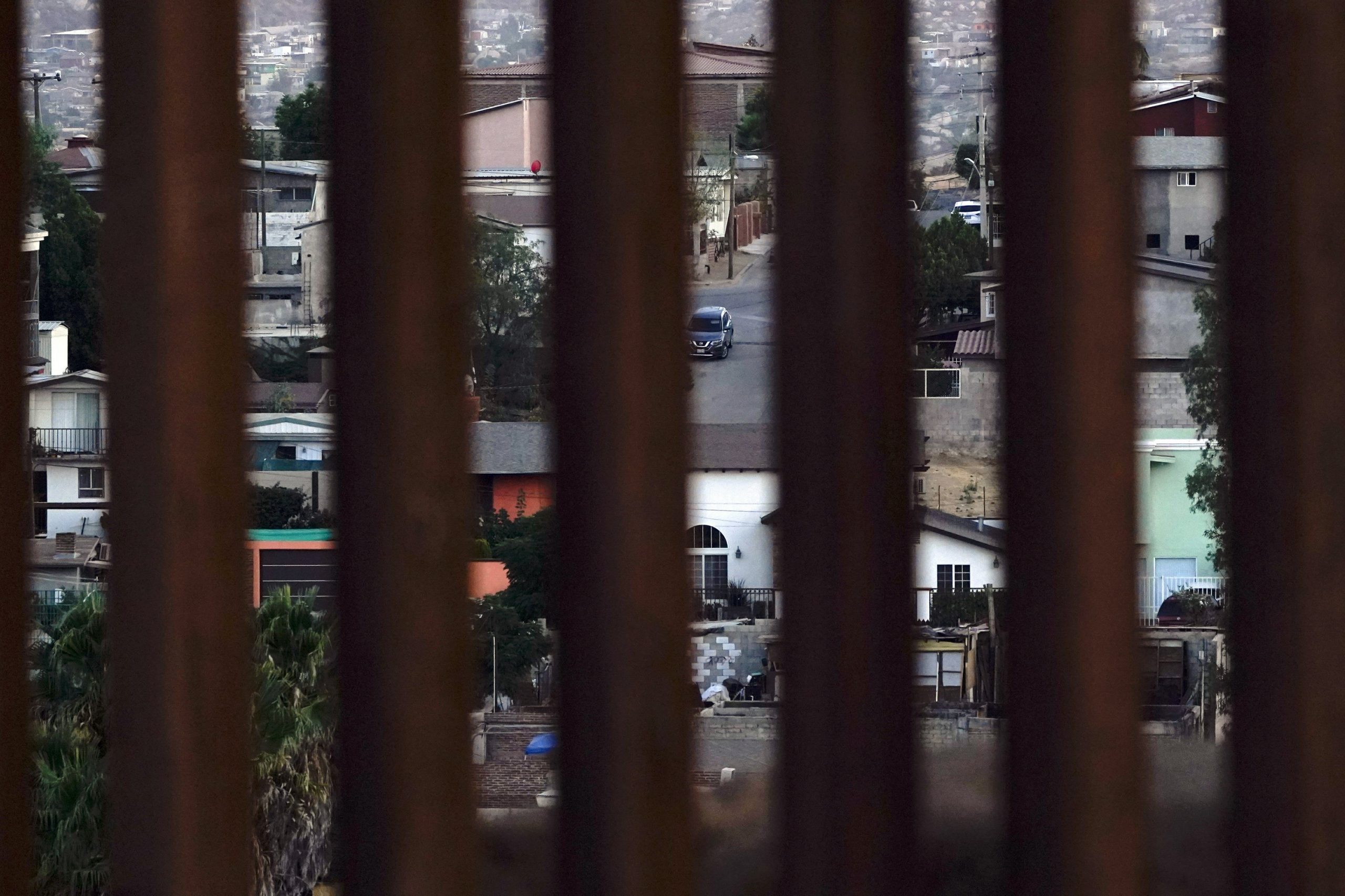 LOS ANGELES (AP) – A federal judge on Thursday blocked the entry into force of a rule by President Donald Trump’s administration that would have created new obstacles for asylum seekers who have been convicted of certain crimes.

San Francisco Judge Susan Illston said the rule is “too general” and unnecessary because current federal laws include a list of ineligible crimes such as drug trafficking, money laundering and counterfeiting.

Pangea Legal Services, a provider of legal services for immigrants, and other nonprofit organizations filed a lawsuit after the Department of Homeland Security and the Department of Justice announced the measure last month. The rule was scheduled to go into effect on Friday.

The judge issued a temporary restraining order with no expiration date. He scheduled for December 9 a hearing on the motion of the accusing party to issue a preliminary injunction.

Illston agreed with the plaintiffs’ allegation that the two government agencies exceeded their authority and indicated that the rule was “substantially and procedurally flawed.”

The Justice and Homeland Security departments did not immediately respond to requests for comment.

The White House has implemented several measures to make it difficult to obtain asylum.

President-elect Joe Biden indicated on his campaign website that he will end Trump’s policies to impede asylum, but has not commented on this specific measure.

Although people convicted of “particularly serious crimes” have long been denied asylum, the new measure would have added a series of crimes to disqualify a candidate. They included convictions for domestic violence – serious or minor -, assault, illegal re-entry into the country, identity theft, welfare fraud, migrant smuggling and drunk driving.

The rule would also have denied asylum to people convicted of crimes that an arbitrator “knows or has reason to believe” were committed in support of a street gang.

The figure of asylum is for people fleeing persecution in their countries for reasons of race, religion, nationality, political beliefs or belonging to a social group. It is not aimed at people who migrate for economic reasons.

President Donald Trump has referred to asylum as a “scam,” and has pushed a series of policies against it since the United States became the top destination for asylum seekers in 2017.

Another rule proposed last June gives judges the authority to reject applications without the need for a hearing. There are several new factors that hurt an asylum claim, including not paying taxes.

A rule from last July allows authorities to block asylum seekers from countries with high rates of contagious diseases.