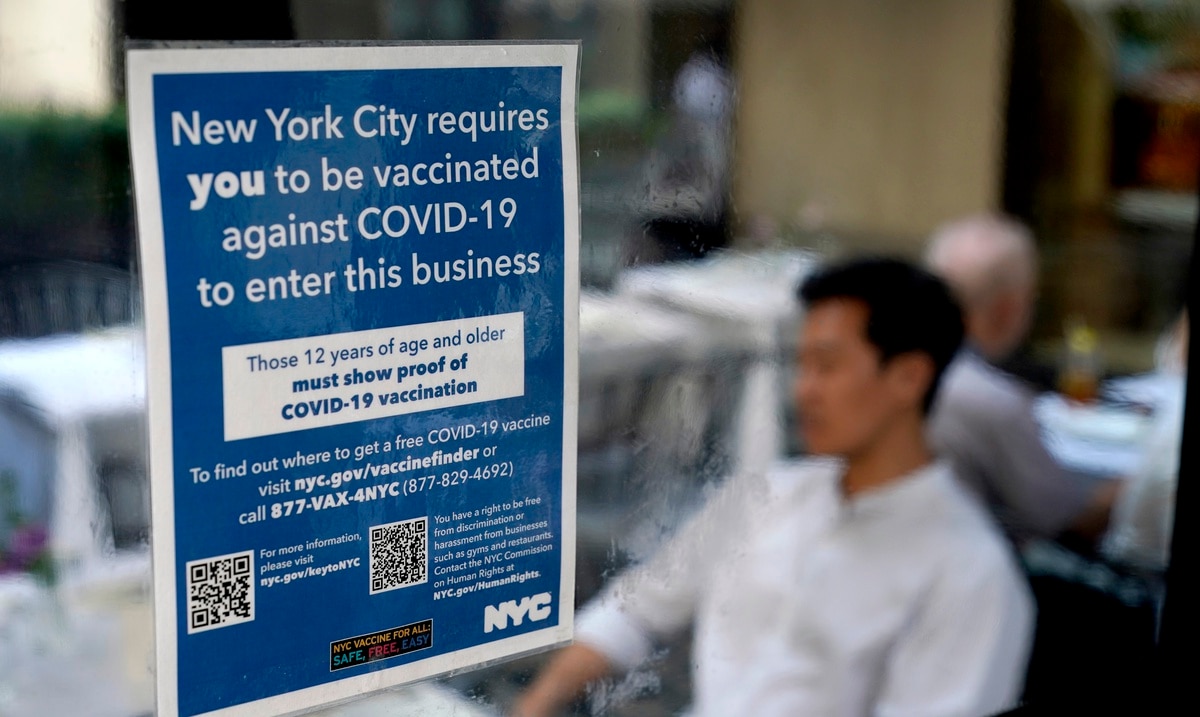 NEW YORK – A federal judge temporarily blocked a New York state order Tuesday requiring medical workers to get vaccinated against COVID-19, in response to a lawsuit filed by healthcare workers.

Judge David Hurd, in the city of Utica, issued the order after 17 healthcare professionals, including doctors and nurses, claimed in a lawsuit Monday that their constitutional rights were violated because the mandate does not allow religious exemptions.

The judge gave New York state until September 22 to respond to the lawsuit in federal court in Utica.

The state issued the order on August 28 and requires at least one dose for healthcare workers in hospitals and nursing homes by September 27.

Prior to that, on August 23, the Bill de Blasio government ordered about 148,000 school employees to be vaccinated with at least the first dose by the same date on September 27. Transit employees were also ordered to get vaccinated in the state.