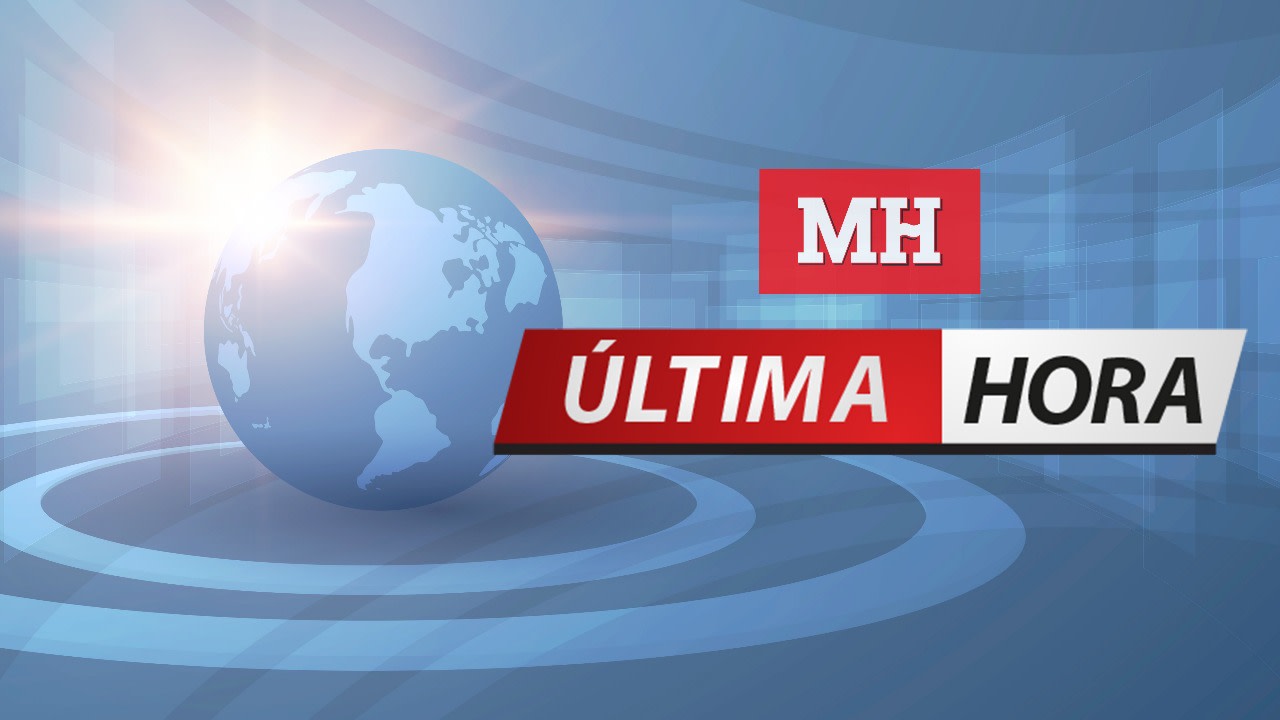 Block health insurance requirement for migrants. A federal judge from Portland, Oregon suspended a rule from the president’s government on Saturday Donald Trump which required migrants to demonstrate that they can have health insurance or pay for health care before they can obtain visas.

Federal District Judge Michael Simon issued a preliminary order that prevents the rule from taking effect Sunday. It is unknown when it will fail on the merit of the case

Seven US citizens and an NGO filed a federal lawsuit on Wednesday, arguing that the measure would rule out nearly two-thirds of potential legal immigrants.

The complaint also indicated that the rule would also greatly reduce or eliminate the number of immigrants entering the United States with family-sponsored visas.

The lawyer was the one who presented arguments at the hearing on Saturday on behalf of the plaintiffs.

"The measure would separate families and reduce two-thirds of the migration based on Green Cards starting tonight, should the ban be suspended."

The decree signed by President Donald Trump at the beginning of October applies to people who aspire to immigrant visas from abroad and not to those already in the United States.

It does not affect permanent legal residents, as well as asylum seekers, refugees or minors.

The proclamation indicates that immigrants will be banned from entering the country unless they obtain health coverage within 30 days of their entry or have sufficient financial resources to cover any medical cost.

The rule is just the most recent attempt by the Trump administration to limit access to public programs, while trying to move the country away from a family-based immigration system and turn it into a merit-based one.

At the time of the proclamation, the White House said in a statement that the measure was taken because too many foreigners took advantage of the "generous public health programs" of the country, and immigrants contribute to the problem of "health costs without compensation."

According to the government visa rule, you can purchase required insurance individually or obtain it from an employer, and it can be short-term or “catastrophic” coverage.

The Medicaid health insurance plan does not count, and an immigrant cannot obtain a visa if he uses the subsidies of the Patient Protection and Affordable Care Act to purchase insurance.

The federal government pays those subsidies. 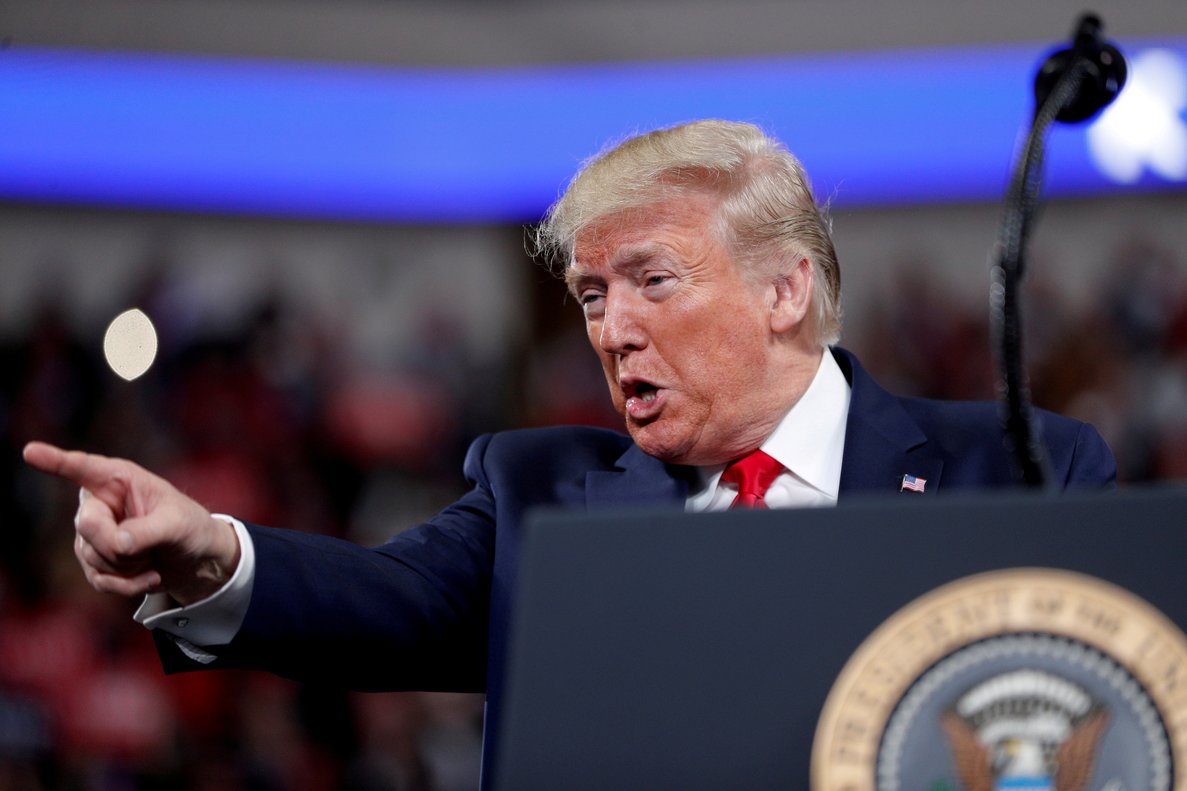 In Trump's Hands And Towards The Energy Transition 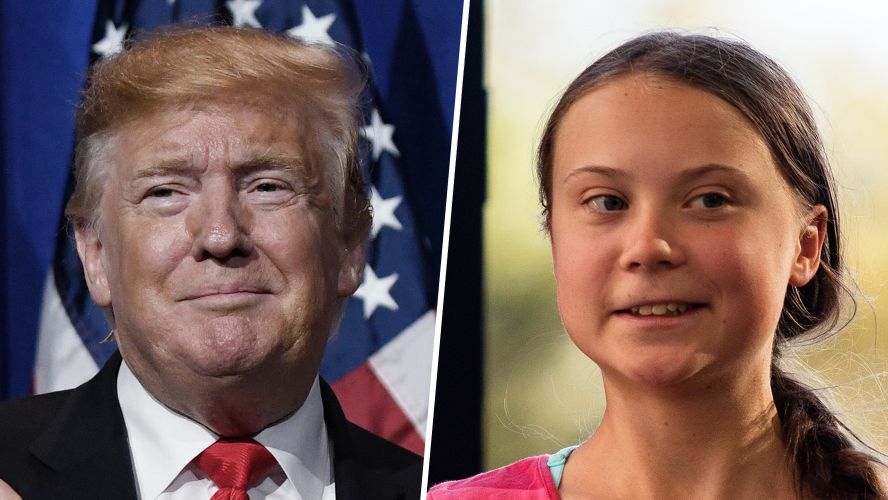