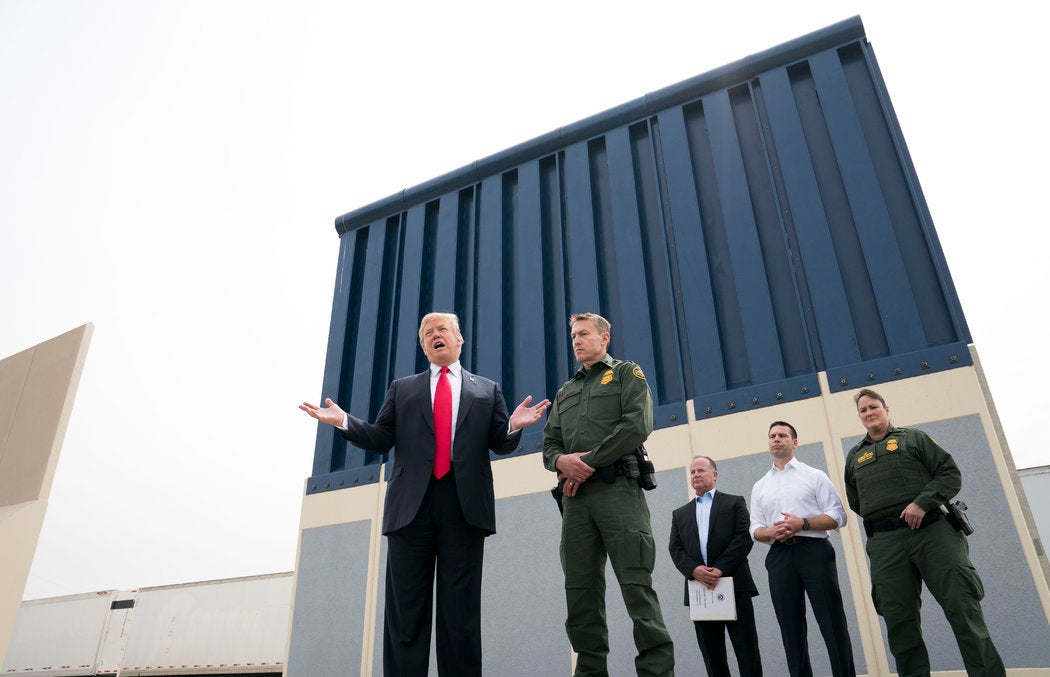 For its part, the federal government argued that the plaintiffs have no jurisdiction over this case, something that the judge rejected indicating that El Paso is part of the objective of the national emergency proclamation, issued by Trump after Congress refused to grant more funds for the extension of the wall when the fiscal budget was approved in January.

In February of this year, and during a rally in the border city of El Paso (Texas), Trump promised to "finish" the wall with Mexico, regardless of what the Democratic and Republican negotiators agreed in Congress. 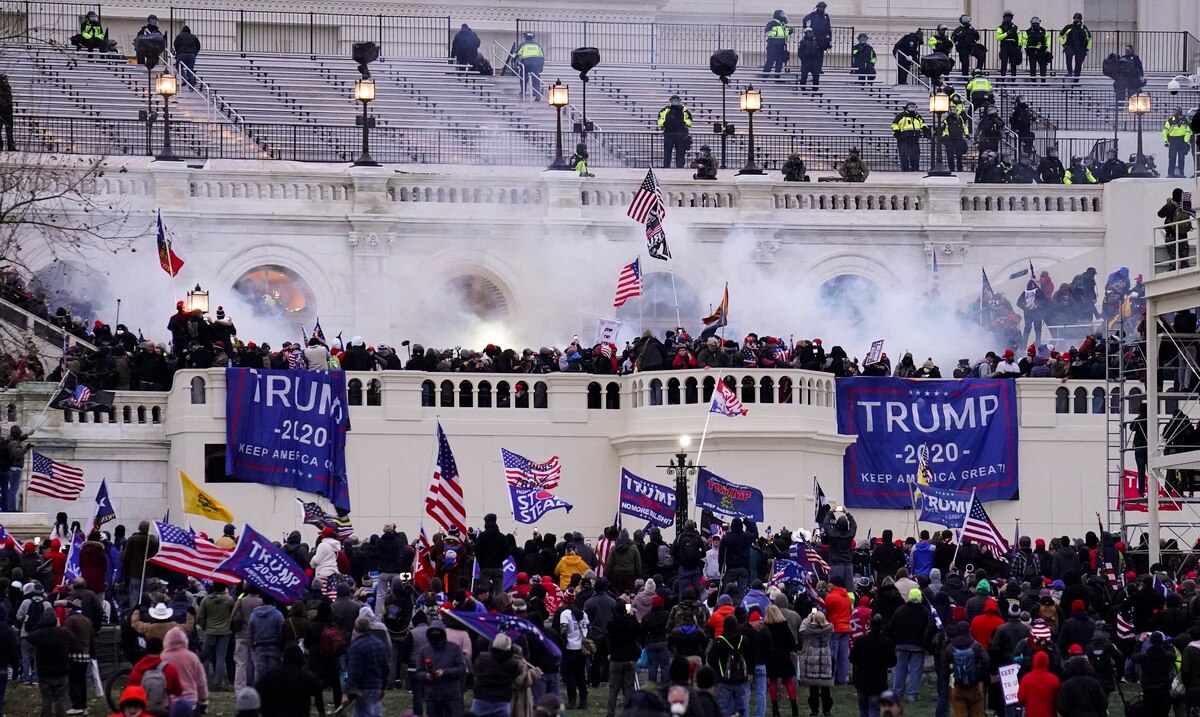 Authorities Arrest Man Who Took a Lectern During Violence In Congress 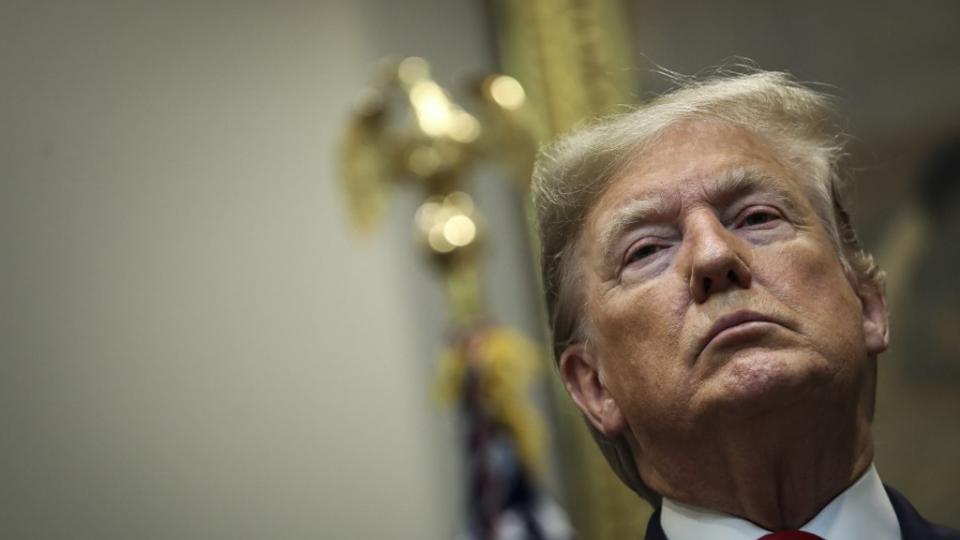 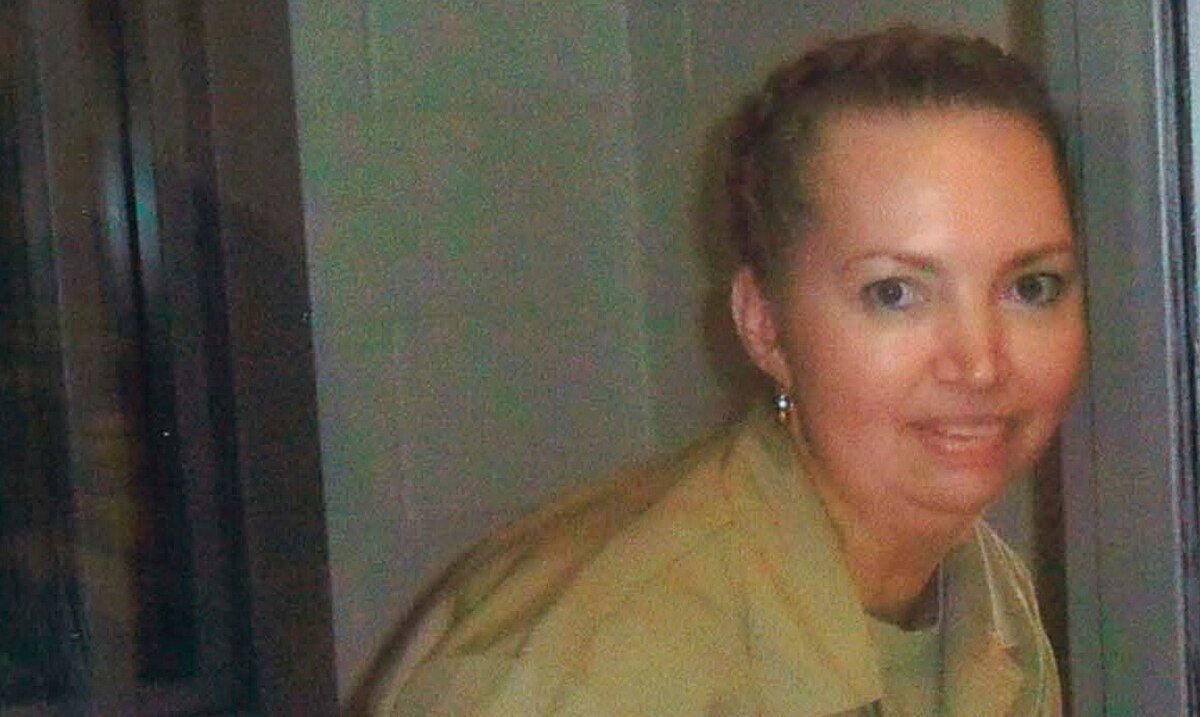 For The First Time Since 1953, The United States Executes An Imprisoned Woman