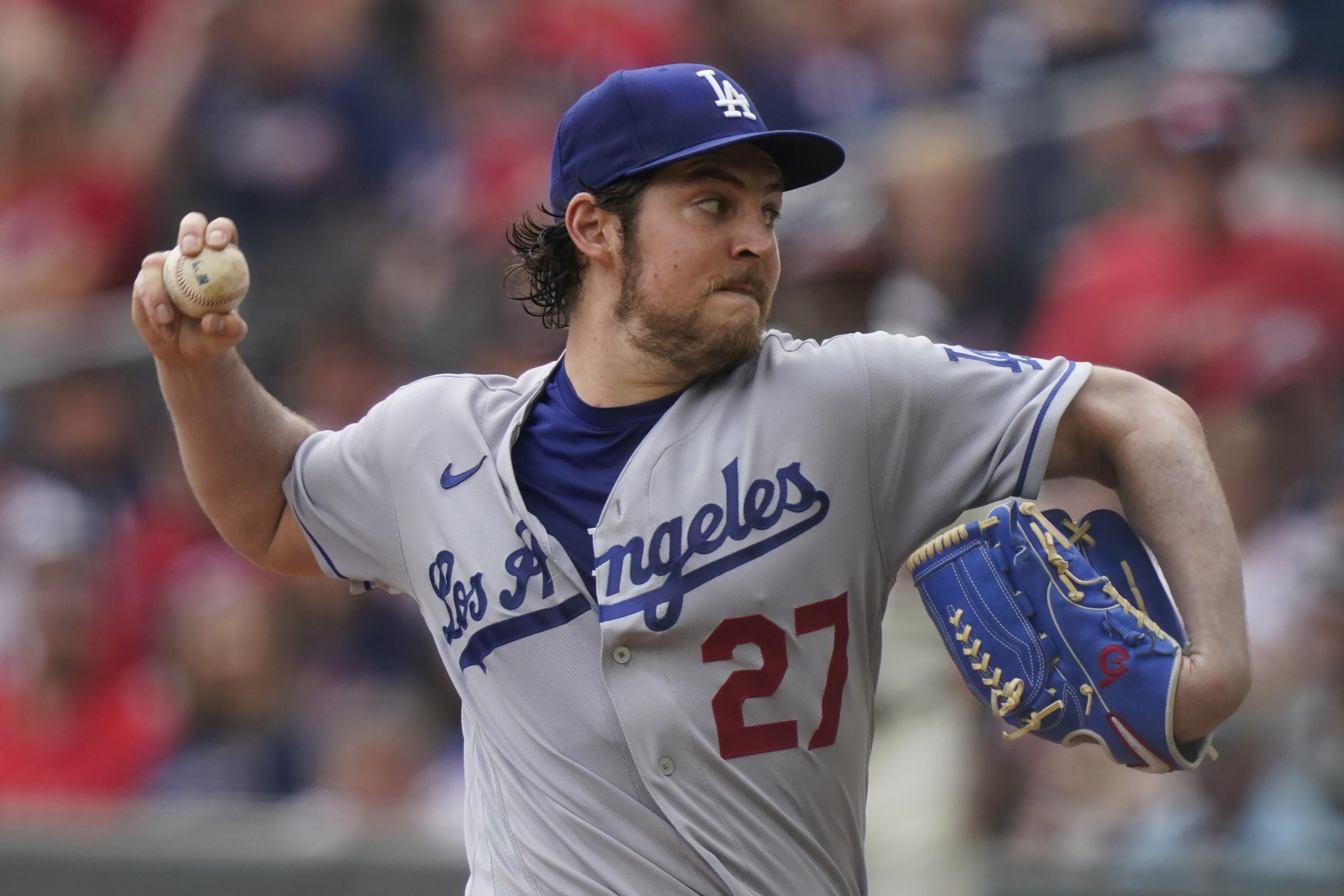 LOS ANGELES (AP) – A Los Angeles judge ruled in favor of Dodgers pitcher Trevor Bauer on Thursday and denied a five-year removal request from a woman, who said the player strangled her unconscious and assaulted her. punching during two sexual encounters.

Denying the domestic violence order after a four-day hearing, Judge Dianna Gould-Saltman said that, according to testimony from the 27-year-old San Diego resident, Bauer followed her limits when she set them. Likewise, the athlete could not know the limits that she did not express to him, the judge reasoned.

“We consider in a sexual encounter that when a woman says she should not be believed,” Gould-Saltman said. “What should we do when she says yes?”

Lisa Helfend Meyer, the woman’s lawyer, said in her closing arguments that Bauer was a “monster”, who had far exceeded what her client had consented to. He particularly condemned the fact that the woman had received blows to the face and vagina, and emphasized that the attacks left serious bruises that were captured in photographs.

“Let me be clear, the injuries shown by the photographs are terrible,” agreed the judge, who issued her ruling about five minutes after closing arguments were completed. However, he added that the woman, during her communications with Bauer “was not ambiguous about whether she wanted to have rough sex during the first meeting between both parties, nor that she wanted to continue having them in the second meeting.”

Bauer showed no reaction to the ruling.

“We are grateful to the Los Angeles Superior Court for denying this request,” said Shawn Holley, the pitcher’s attorney, in front of the courthouse, while Bauer stood by his side. “We had expected this result since June, when the petition was filed.”

It was a huge victory for Bauer in his public battle to clear his name, but police and Major League Baseball continue to investigate the incident.

“The allegations made against Trevor Bauer remain under review by the Major League Baseball Investigations Department, in accordance with our Joint Policy on Domestic Violence, Sexual Assault and Child Abuse,” the majors reported in a statement after the ruling. “We will comment more in due course.”

MLB placed Bauer on a suspension with pay on July 2, which runs through August 27.

And the police in Pasadena, California, also run a criminal investigation.

That investigation was the reason why the judge allowed Bauer not to take the witness stand during the hearing, as the woman’s lawyers wanted.

“Yes, your honor,” Bauer said when asked by Gould-Saltman if he intended to follow his attorney’s advice and invoke the Fifth Amendment, which gives him the right not to incriminate himself.

That was the only time Bauer spoke during the four-day hearing.

The lawyer for the complaining woman did not want to give statements outside of court.

Most of the audience consisted of testimony from the woman herself, in addition to a brief appearance on the stand by the nurse who was in charge of conducting an examination for sexual assault after the second meeting earlier this year, a doctor cited by Bauer’s attorneys to analyze those results and the complainant’s best friend.

The Associated Press does not typically identify people who report being victims of sexual assault.

Holley described Bauer as someone who clearly states what he wants to do and did nothing without the woman’s consent.