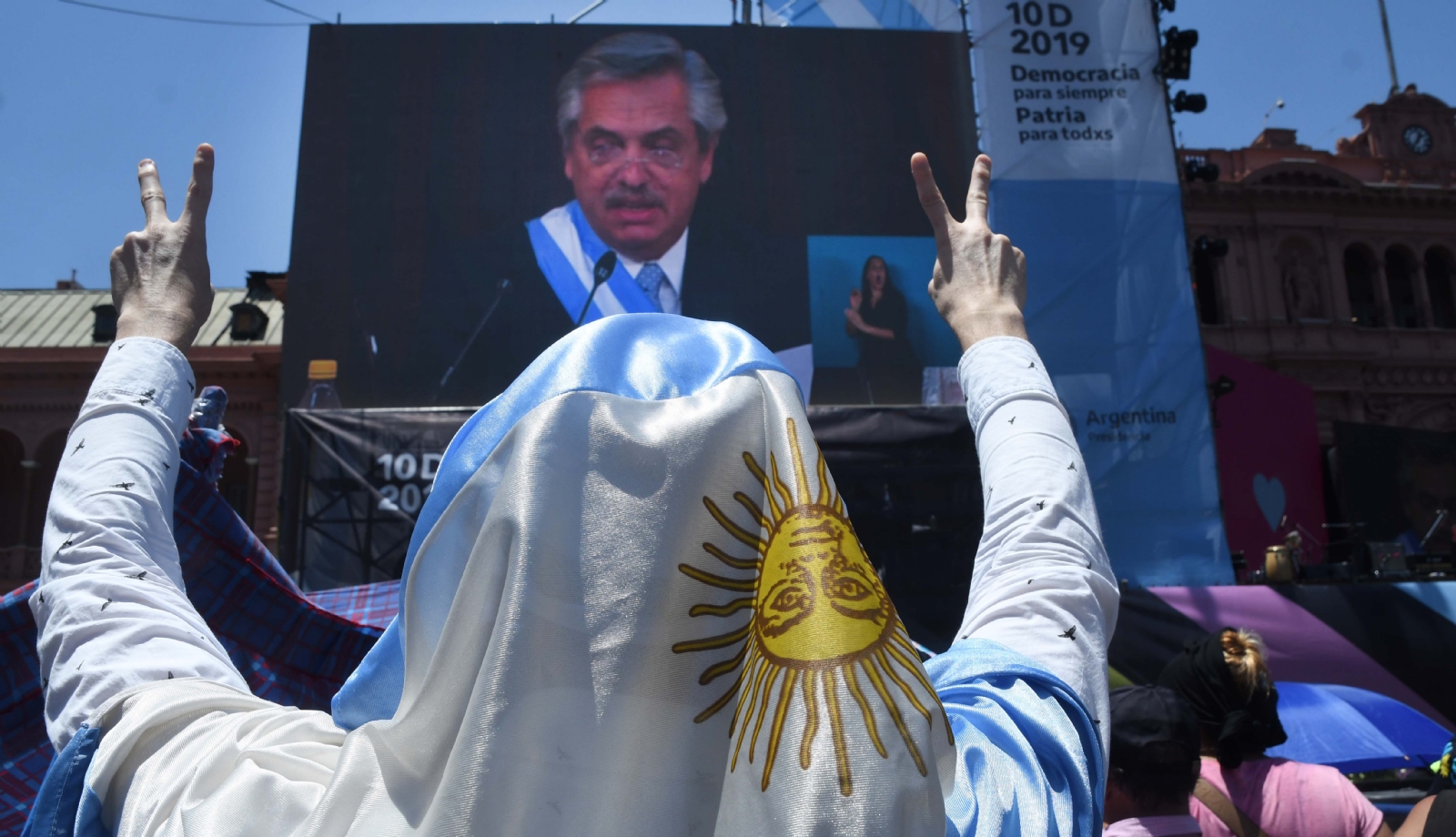 Alberto Fernndez's speech had a peak of tension with a strong political connotation. It was when I talked about justice and question the arrests. Without giving names, political leaders who are in preventive detention are referred to. According to him, there are arrests that were issued by the Government. And to graph the change, we used a phrase with a lot of content for Argentine history: Never again.

In that context, I announced today that "in the next few days" it will send to Parliament "a set of laws that enshrine a comprehensive reform of the justice system", by questioning the one in force, which triggered an ovation in the Legislative Assembly, where Peronist lawmakers applauded him standing.

He said that there will be "a forceful Never Again" to "a justice that decides and pursues according to the political winds of the power of the day" and uses its power to "settle political discussions" and "prosecute dissent to eliminate the president in office", in the middle of applause and cheers from the legislators, who stood up to celebrate that declaration.

Fernndez will have Cristina by his side and assure today that "without independent justice there is no democracy" and that "when politics enters the courts, justice escapes through the window", when pronouncing its message before the Legislative Assembly, to whom send a series of projects to settle "this pending account" a Justice that is not independent of the policy.