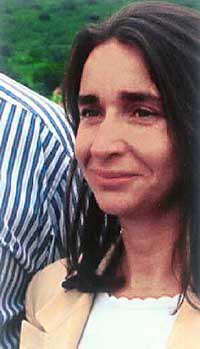 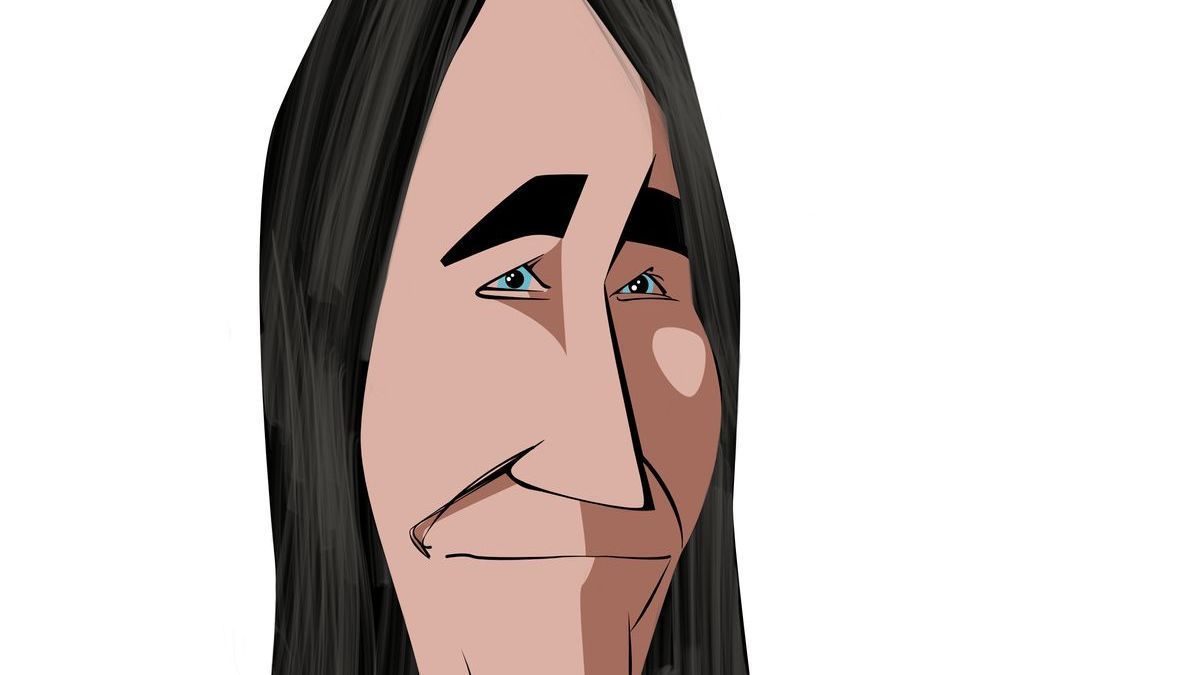 Julia Carabias Lillo (Mexico, 1954) is one of those presences impossible to encapsulate in one or two terms. It is not like a movie star or a literary or political figure, who have become characters with quick labels. Perhaps this is due to the fact that the space in which Carabias has developed tends to have little media presence. Science and its applications in people’s lives lack the glamor, aesthetics or scandal that hook audiences and blow up YouTube channels, that go from phone to phone in chat, or that become tabletop conversation. They are too real to be exciting. Julia Carabias, however, has managed to put these issues at the forefront of discussions in Mexico.

She has not done it by turning her subject matter into a spectacle for the great masses, nor has she become a saint with visions that proclaims the catastrophes that are to come. Any of these alternatives would seem more viable in a country like Mexico, so reluctant to take charge of its own destiny, devoted to elusive saints and reluctant to find solutions to their problems in a land that is, in more ways than one, mega-diverse. .

Julia Carabias is a biologist and conservationist; She has been Secretary of State and has held other relevant positions in institutions dedicated to the conservation of the environment. She was the recipient of the international Cosmos award (a scientific award, endowed with a few million dollars that she donated to research and conservation) and has received, in Mexico, very high honors and recognitions. He is part of the Mexican research system and of the reputed National College – called “the highest chair in Mexico.” At the same time, she is a woman of action, who travels with lumberjack boots and commando pants through the Lacandon jungle; he faces without fear the authority that is put in front of him and points out his mistakes, and can be one day in and another also with his arms mired in the mud, hugging a coati, picking up garbage from the wet ground or collecting plant species.

It is rare in our country for a person with the Carabias credentials to climb a panga every day to sail through the waters that will take them from one research station to the next. As a rule, reputable figures are in large Mexican cities, almost always in the capital, Mexico City. Seeing a person of his stature with a bandana holding his untamed hair to traverse between roots – with his feet sunk in the mud and pecked by insects – is frankly remarkable: almost as much as the research, management and dissemination work that he has developed and that it has put it the same in a space of astonished recognition as in the eye of the hurricane. It turns out that the biology practiced by Julia Carabias is one associated with conservation and that her study area is one of the most controversial in the country, because it concentrates not only a natural wealth unparalleled in this part of the continent, but also a millenary cultural wealth and the ambition of unscrupulous interest groups.

The Lacandon jungle is in the southern part of the country, in Chiapas. And – like all the forests on the planet – it is threatened with death. The same in Borneo as in the Amazon, the jungle complexity is a tangled, necessary space, to which attention has come late and badly. It is not enough to decree their protection on paper for the conservation of these world lungs, water recuperators and home to millions of species, to survive; It is also necessary to understand that in them or around them live people who have as much right as anyone else to a decent life and to the aspirations, however wrong they may be, of modern life. Chiapas is a very poor state, with a population that lives with food insufficiency and very little access to health, housing and education. From the north of the Mexican Republic, from the arid and traditionally cattle-raising lands, a large population of people besieged by organized crime has arrived in Lacandona, settling there with their cattle-raising practices, cutting down trees. Other interest groups also cut them down for their precious woods. Politicians and municipal bosses thrive from the jungle, as if it were a space waiting to be exploited (the Lacandona has already lost 70% of its coverage and the species of large animals that inhabit it, such as the jaguar, are in danger of extinction). Near that space, in addition, is the famous Zapatista Army of National Liberation, a rebel group raised in arms in 1994, which has become independent from the criteria and standards of the country, encouraging the growth and education of the indigenous peoples of Chiapas that are they associate him.

In this whirlpool is Julia Carabias, who has considered defending the conservation areas of the jungle as a way of conserving, also, the national heritage for the future. This exercise of will has led her to manage those resources, to propose new ways – together with other colleagues – to understand and take advantage of nature, without diminishing it. Because of that attitude, almost defiant here, she was kidnapped on April 28, 2014, at dawn. Some group felt their interests hurt and it was because of her.

Although she was rescued very soon, it was a clear warning. There is still no one responsible, although there may be many, because what the conservationist has raised in front of public institutions, from a station in the middle of the jungle and in his participation in the media, is frankly uncomfortable in a country that has lived in the exploitation of its natural resources without regard and without an alternative plan, a country that thinks of “political” solutions and not those that arise from knowledge, which has lived to give perks for decades, granting to a few what belongs to all . As if that were not enough, Julia Carabias is a woman and this country is misogynistic.

Upon entering the National College, he declared: “Advancing towards rational development requires radical adjustments in economic policies […] how to internalize the environmental costs of production and markets; reduce excess consumption […]; eliminate perverse subsidies and assign them to the promotion of sustainable production systems; […]; establish resource extraction limits; […]; pay for environmental services … “Such a position is an affront to vested interests.

With the soft voice and precise diction of someone who has explained something many times that should be clear the first time, Carabias addresses those who question her. He has criticized all Mexican governments for their omission. At present with harshness, for his attempt to return to fossil fuels with oil wells in an area that was also jungle. To the past, for their political selfishness and brat.

The very bushy eyebrows that frame his blue eyes give him an air of bewilderment, as if surprise at the inability of others to see the obvious: we eat, drink and live thanks to the environment that we better protect and conserve. In front of the photographers he half smiles, without much conviction but with grace: Julia Carabias is the precise heroine for our time.