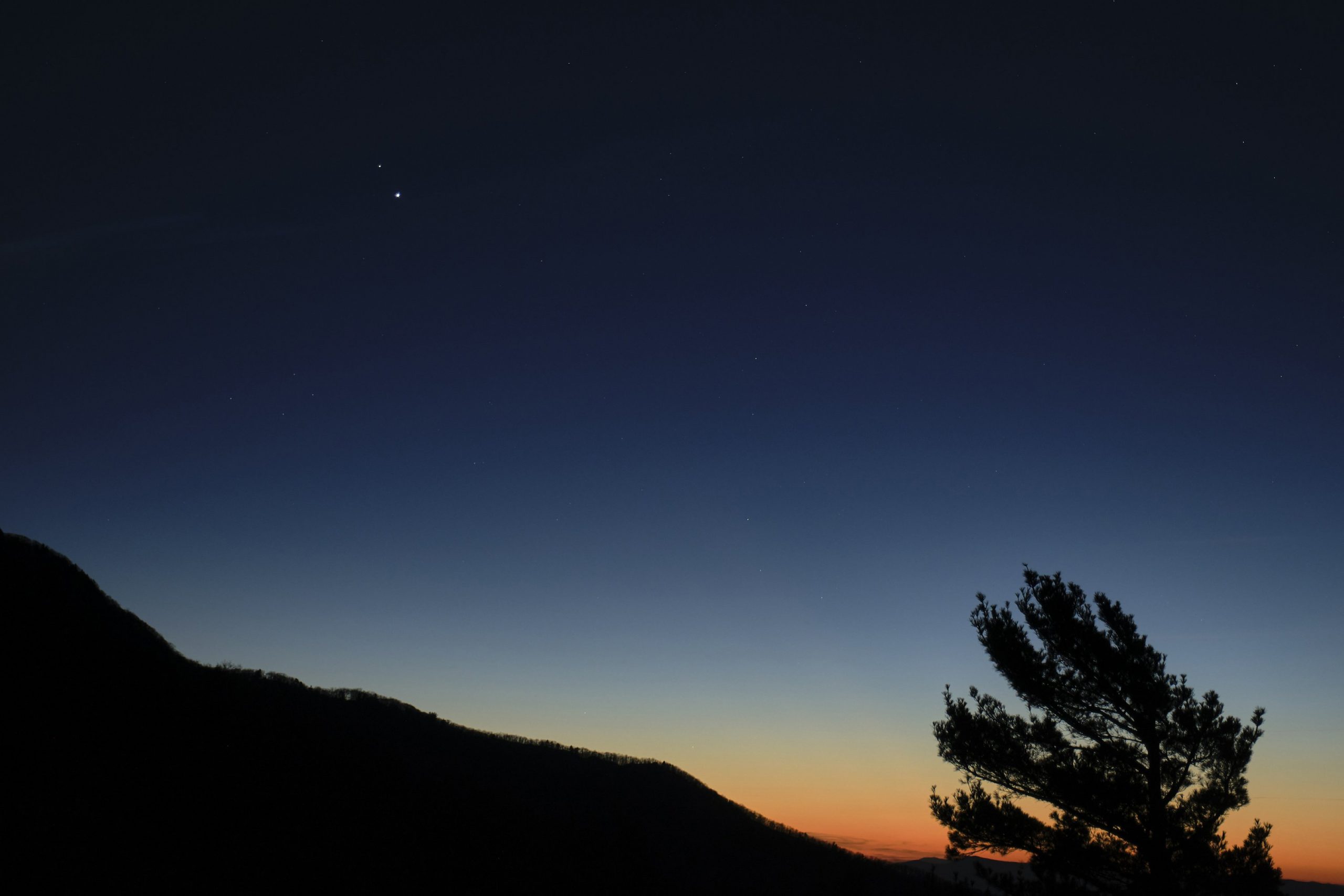 CAPE CAÑAVERAL, Florida, USA (AP) – Jupiter and Saturn will line up in the night sky on Monday, appearing closer to each other than they have been since Galileo’s time in the 17th century.

Astronomers argue that these conjunctions between the two largest planets in our Solar System are not unusual. Jupiter passes by its neighbor Saturn in its respective turns around the Sun every 20 years.

But this conjunction is particularly close: Jupiter and Saturn will be one-tenth of a degree apart from our perspective or one-fifth the width of the full Moon. They should be easily seen around the world shortly after sunset where weather permits.

“What’s rarer is a close conjunction that occurs in our night sky,” said David Weintraub, a professor of astronomy at Vanderbilt University. “I think it’s fair to say that this type of event probably happens only once in a person’s life and I think ‘once in my life’ is pretty good evidence of whether something deserves to be labeled rare or special,” he added. .

It will be the closest conjunction between Jupiter and Saturn since July 1623, when the two planets appeared to be a little closer. That conjunction was almost impossible to see, due to its closeness to the Sun.

Considerably closer and in full view, was the March 1226 conjunction between the two planets, when Genghis Khan was conquering Asia. Monday’s conjunction will be the closest in sight since then.

The Associated Press Department of Health and Science is supported by the Howard Hughes Medical Institute’s Department of Science Education. The AP is solely responsible for all content.