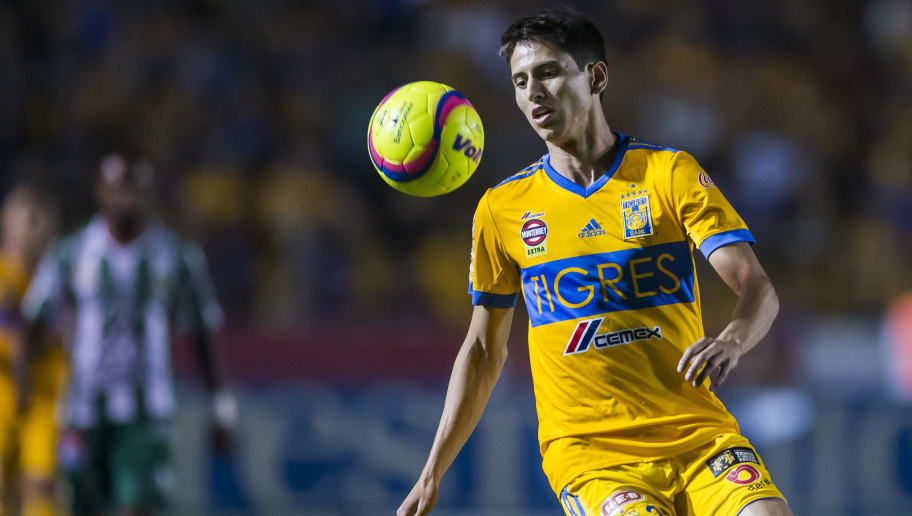 The MLS will be the new destination of Jürgen Damm at the end of the Clausura 2020 and will join a list of players who have preferred the US league over the MX League in recent seasons, leaving behind 5 years of history with the Tigers, where he won 4 league titles and 3 Champions Champion trophies. The 27-year-old Mexican player already arranged a contract with his new American team, where according to the Récord newspaper, he will charge 10% more than he receives with the felines and will be linked until December 2023; however, all media have reserved the name of the new club to which Damm will belong from the next transfer market. ⚽️: A report from the Fox Sports network indicates that Mexican Jūrgen Damm will emigrate to MLS without revealing the name of the team that will hire him. Damm will finish the tournament with the Tigres team and then go to the United States. In the closing 2020 he has only played 45 minutes. pic.twitter.com/DxvhDo1WUy– José Juan Vázquez (@josejuanvazkez) February 21, 2020 Jürgen ends his contract with the Tigers on June 30 of this year, so his signing with the new American team will not leave money in the university coffers, who disbursed 10 million dollars in 2015 for his transfer to Pachuca. The operation will also harm the institution of Hidalgo, because according to ESPN, Pachuca owns a percentage of the letter, which would have meant obtaining a slice of a possible sale in the future; however, when leaving Nuevo León completely free, neither felines nor tuzos will obtain a weight in exchange for their investment. So far, the latest reports indicate that Jürgen Damm signed a pre-contract with his new team that forces him to join his ranks At the end of his contractual relationship with the Tigers, since if he backs down at the last minute, either of the two parties that retracts will have to pay almost two million dollars as a penalty. Damm has already begun his process of moving to the United States. and this Sunday he will officially communicate to the university team that he will not continue to wear the yellow colors for next season. This new escape confirms that the American dream begins to permeate in Mexican football more and more frequently, because after the signings of Alan Pulido , Raúl Ruidíaz, Lucas Cavallini and even Javier Hernández to MLS, the northern neighbor becomes the favorite and comfortable destination for much s Mexican and foreign players who have made a career in Aztec lands.