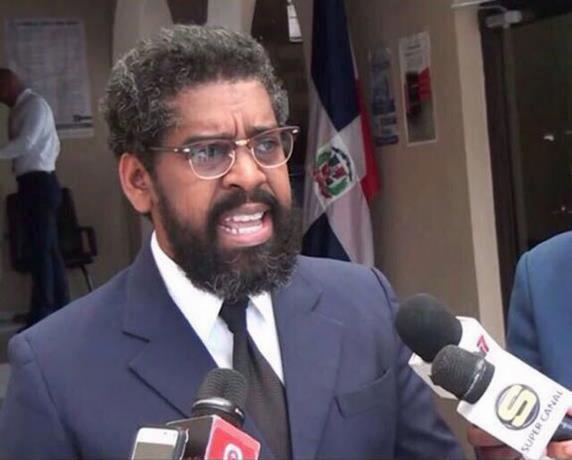 On October 11, two years of the crime against the lawyer and Professor Yuniol Ramírez were completed, and since then the Dominican authorities have not been able to bring the main defendant to the local justice in the case: Argenis Contreras.

Contreras, who was designated as the material author of the case, left the country for Miami, Florida, one day after the crime on American Airlines flight 0987 from Las Americas International Airport.

The chronology of the facts indicates that Ramírez was allegedly kidnapped from the Autonomous University of Santo Domingo (UASD) and subsequently killed and moored to two blocks in a stream of Manoguayabo, Santo Domingo Oeste, where he was found on October 12.

Ramírez had denounced acts of corruption in the OMSA.

A few days later, the authorities arrested the suspects involved in the crime, including the former director of the Metropolitan Bus Services Office (OMSA), Manuel Rivas, who is serving a prison at the Najayo-Men Correction Center; the inspector of the General Supervision Management of the institution, José Mercado Blanco (El Grande), who was sent to the La Victoria National Penitentiary, and the WHOA colonel and financier, Faustino Rosario Díaz, sent to Special Operations, in Manoguayabo ( Police jail).

Likewise, Argenis Contreras' wife, Heidy Carolina Peña, who is serving a prison at the Najayo-Mujeres Correction Center was arrested.

After the profile of Argenis Contreras appeared on the list of the most wanted Dominicans by Interpol, at the request of the Attorney General's Office, he was arrested in New York, United States.

On April 11, 2018, Argenis Contreras was arrested by the U.S. Immigration and Customs Enforcement Service, where he was presented before an immigration judge for having a tourist visa and having passed the stay limit.

However, after almost a year and a half it has not been able to be extradited to the Dominican Republic.

In November 2018, a United States court indicated that “after meeting the deadlines established by the laws of the United States, Contreras González can be deported to the Dominican Republic, to answer the charges against him”.