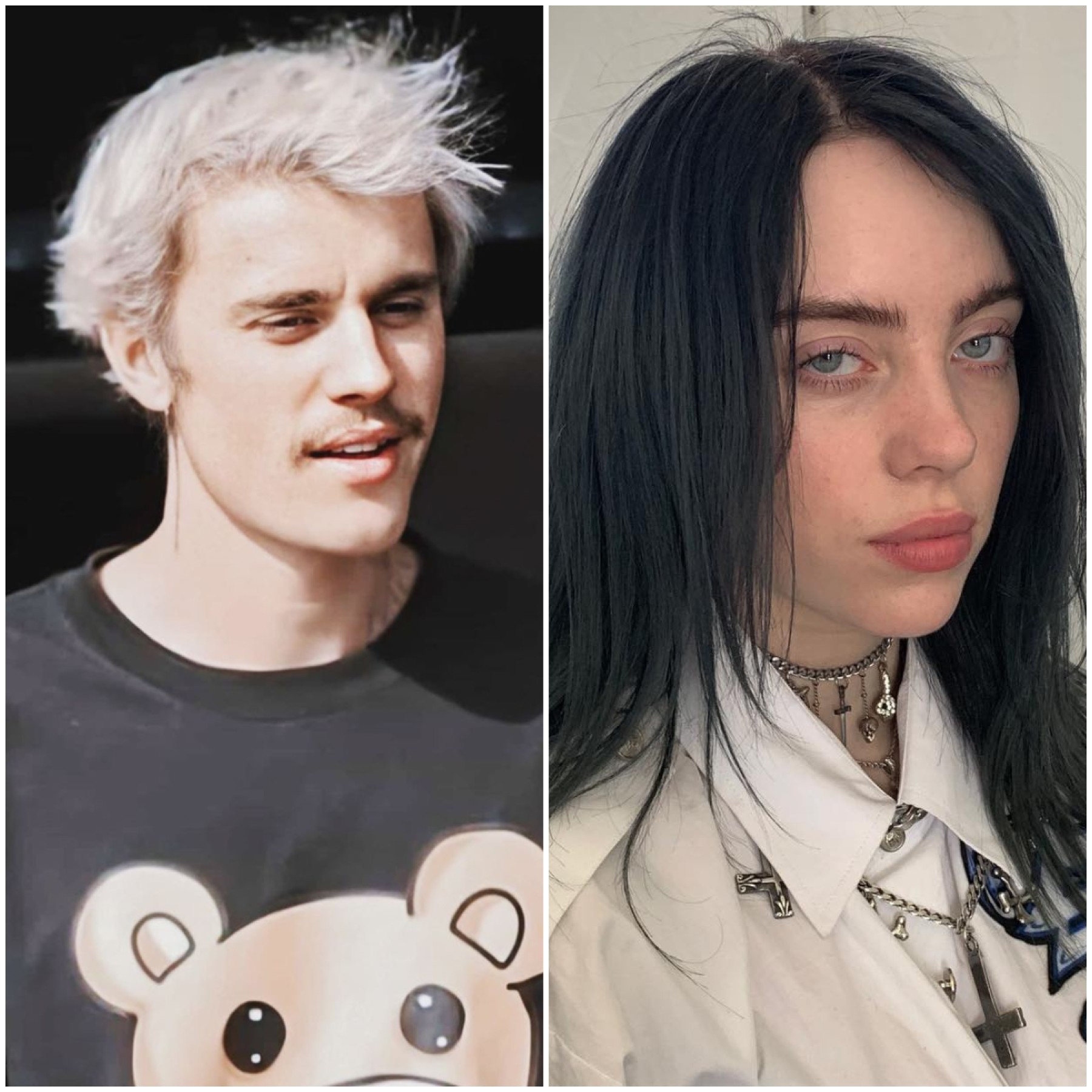 During an interview with Zane Lowe, the Canadian broke into tears when talking about his colleague, noting that he is willing to protect her.

In order to promote his most recent album Changes, which was released to the public on February 14, Justin Bieber He has been immersed in a media tour giving different interviews, among which his most recent meeting with Zane Lowe.

In addition to talking about his return to music after a pause of almost five years, what really gave what to talk about was the moment when the Canadian singer broke down in tears when talking about Billie eilish .

During the talk, Bieber He burst into tears when talking about California artist, since according to the interpreter who achieved international fame with only 14 years, the music industry is a very complicated business and does not want Eilish get hurt

The interpreter of Yummy recently revealed that, after achieving worldwide success, he interfered in a world full of depression and drugs.

For its part, Billie eilish He shared the excerpt from the interview on his Instagram account and wrote a short but significant message next to the video. “Times of changes,” he wrote Eilish how. A few minutes later, Bieber commented on the post “I love you,” he wrote, while his wife, Hailey Baldwin, added a heart in response.

Some days ago, Justin premiered his documentary on YouTube Justin Bieber: Seasons, where he talks about his fight against depression, which caused him to abruptly cancel the promotional tour of his fourth album in 2017, Purpose.

There, the Canadian singer also talks about his consumption of mushrooms, pills and even cough syrup, and reports that he smoked marijuana for the first time at age 12.
“I began to really depend on that and I was aware that I had to stop. It created a dependency on me and that was not good,” he said in the first chapter.

Justin Bieber and Billie Eilish They began their friendship not long ago, however, the 18-year-old has repeatedly indicated that she is a faithful follower of the Canadian’s work, in fact, she has declared herself as a “Belieber”.

Both music personalities joined friendly ties in a “funny” way according to the words of the same Eilishbecause during his adolescence he sent a message on Instagram to Bieber Expressing your love like any fan.