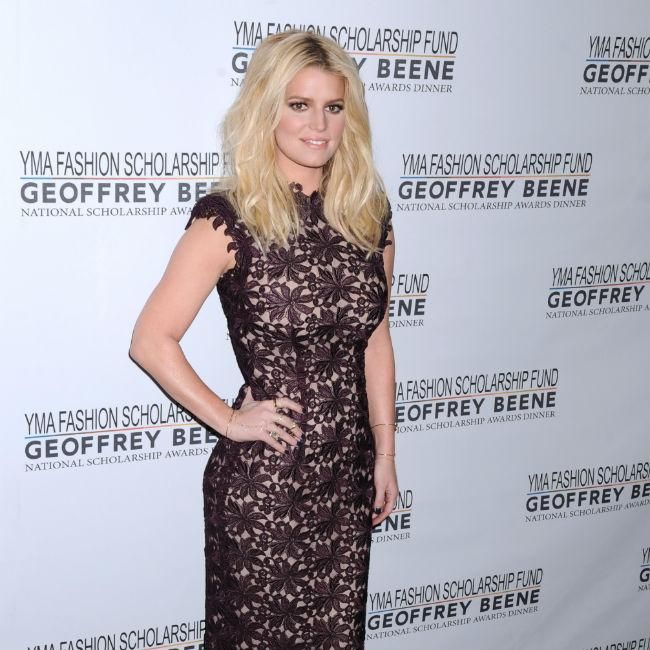 There was a time in early 2000 when Jessica Simpson enjoyed levels of fame equivalent to those of Justin Timberlake, Britney Spears, Christina Aguilera or Ryan Gosling, all of them former components of the ‘Mickey Mouse Club’ whom he met while performing – unsuccessfully – auditions to take over one of the presenter roles in the program. Over the years she continued to maintain contact with the vast majority and, after the end of her marriage to Nick Lachey in 2005, learned of the most unexpected way possible that the two actors – who at that time adorned the folders of teenagers from half the world – had been crazy about her. “We all moved in the same circles and I got to know Justin very well. After my divorce , it so happened that he had also just left a relationship and came to visit my house and we shared a kiss full of nostalgia. I found it interesting, but suddenly he took your phone and began to send a message. I was very confused, thinking that maybe I was writing to another girl or that I had used too much language, “Jessica has revealed as she passes through Jimmy Kimmel’s program. That’s when Justin confessed that Ryan and he had made a I bet when they were only 12 years old to see who would kiss her before and that she was dying to tell her former castmate she had won. Ironically, she had always liked Ryan much more than the * NSYNC singer: ” I found it fascinating because he was from Canada and I didn’t even know where that was on the map, but I thought it made him more interesting and that he was also very handsome, “Jessica confessed.
SEARCH FOR MORE