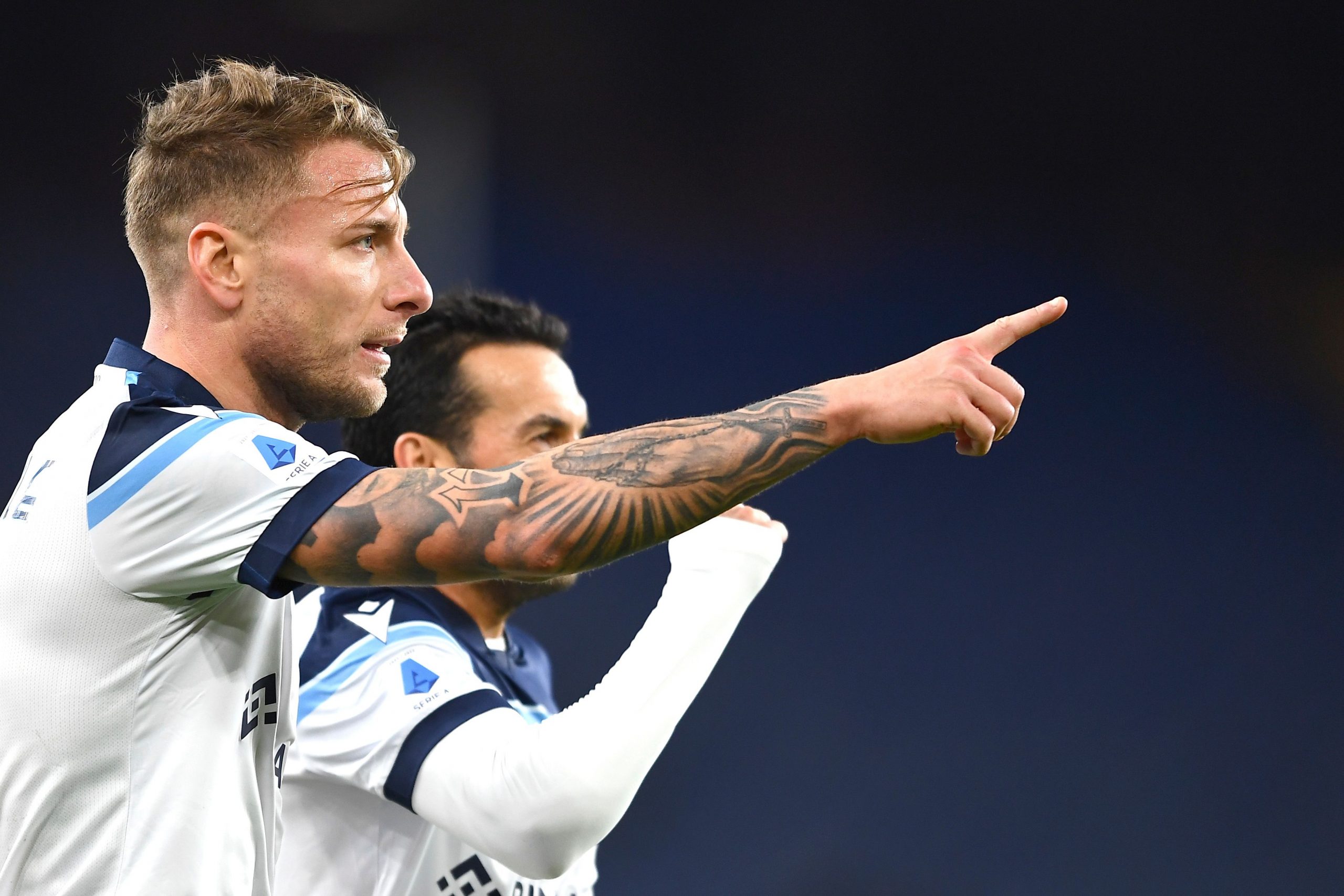 MILAN (AP) – Juventus put aside their off-field problems and beat Genoa 2-0 in the Serie A relegation zone on Sunday, although coach Massimiliano Allegri had an altercation with one of their players.

Colombian Juan Cuadrado and Argentine Paulo Dybala scored a goal for Juve, who won for the fourth time in the last five games of the Italian league.

This brought Allegri’s team to fifth place, seven points behind fourth Atalanta, and last place with a ticket to the Champions League. Juventus has an advantage over Fiorentina on goal difference, after Vincenzo Italiano’s team won 3-2 in Bologna.

Allegri insisted before the game that he and his players were not distracted due to the investigation against Juventus for alleged false accounting.

And Juventus got off to a perfect start by taking the lead in the seventh minute when Cuadrado scored an Olympic goal. It was the second direct goal from a corner kick after Hakan Çalhanoğlu struck for Inter on Saturday.

The Bianconeri had plenty of chances, but they finalized until eight minutes to go to extend their lead – largely thanks to saves by Genoa goalkeeper Salvatore Sirigu.

The goal came when Dybala finished off a cross from Federico Bernardeschi.

Tempers heated up and were on the verge of exploding when Álvaro Morata was replaced seconds after being reprimanded and scolded by Allegri on the wing.

Hand in hand with a double by Ciro Immobile, Lazio won a 3-1 victory over Sampdoria on Sunday despite playing the last quarter of an hour with 10 men.

Lazio caught up with Roma, placing nine points behind Atalanta for fourth place that awards the last ticket to the next Champions League.

Lazio had barely scored a point in their last three league games and it was the product of a 4-4 draw against Udinese.

The capital team seized the initiative in Sampdoria and went to the break 3-0 with a goal from Sergej Milinkovic-Savic in the opening stages of the game and a double from Immobile.

However, Milinkovic-Savic was sent off in the 67th minute after receiving two yellow cards in the blink of an eye – the first for a foul and the second for something he said to the referee.

Samp managed to discount in the last minute through Manolo Gabbiadini.

Venezia was shaping up to an easy win by taking a 3-0 lead before the half hour, but Hellas Verona turned it around and won 4-3.

Argentine striker Giovanni Simeone scored the equalizer for Verona in the 67th minute and then billed the winning goal with five from the end with a foot strike from 20 meters.

Sassuolo came back from a 2-0 upset and drew a 2-2 draw on the road to Spezia.