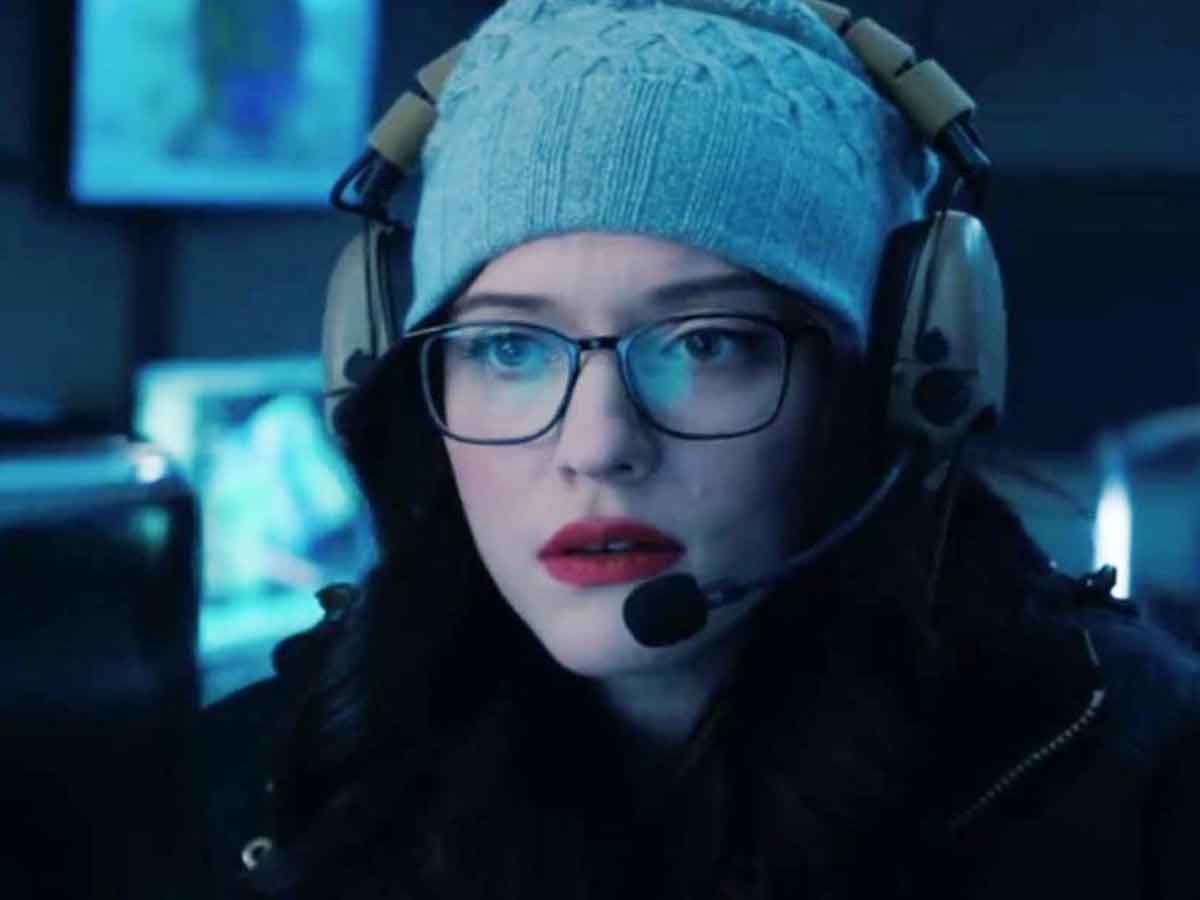 Since the fourth episode of WandaVision, we can already see Kat Dennings playing Darcy Lewis, a role that has not been repeated since Thor: The Dark World (2013). She has become a brilliant scientist and is the key for SWORD to discover what is happening inside the dome that the Scarlet Witch (Elizabeth Olsen) has created.

Now Kat Dennings has talked about the show and how Darcy Lewis’ character has changed since the last time Marvel Studios fans saw her.

“I’ll say you definitely see things from Darcy that haven’t been seen before,” explained Kat Dennings.

“I’m so grateful to the writers for giving her this rich backstory because the last time we saw her, she was Jane Foster’s intern, and the joke was that she was a political science student and not a science student,” explained Kat Dennings. . “It’s really fun to see that Jane Foster’s influence made her become an astrophysicist… She’s the same girl, but now she has a lot of titles and a lot of information. She is a boss now ”.

He also commented on how Marvel usually keeps all stories secret.

“You sign a confidentiality agreement before receiving the phone call. They’re like, ‘How do you feel about this (WandaVision)?’ As if to say no to Marvel at all for anything. If you say yes, then a wild ride awaits you. You don’t even know what is happening. I still don’t really know what is happening ”. Kat Dennings admitted that: “My first meeting with series lead writer Jac Schaeffer and series director Matt Shakman was at the new Marvel offices. He had been in the old offices, but never in the new ones. It’s really intense and incredible. “

“If you’re a Marvel fan, your brain would explode, but you sign an NDA (confidentiality agreement) when you get to the lobby. So intense, so intense. And then once you do that, you sit down and they bring you a little plate, and then you walk into the room. And I understood why I had to sign the NDA before this meeting. The walls were covered with the pages of the comic with references ”. Kat Dennings added. “For a person who thinks that comics are like the end of everything, it was just unreal. It was there. They took it very seriously. They always do, but this, specifically, they wanted to get right, because it’s so different from anything Marvel has ever done. Everything has been meticulously planned. They presented the sketch and what it would be doing, but to be honest, I still don’t really know what happens. “

If you want to see the episodes of WandaVision from Disney +, you can do so by following this link.