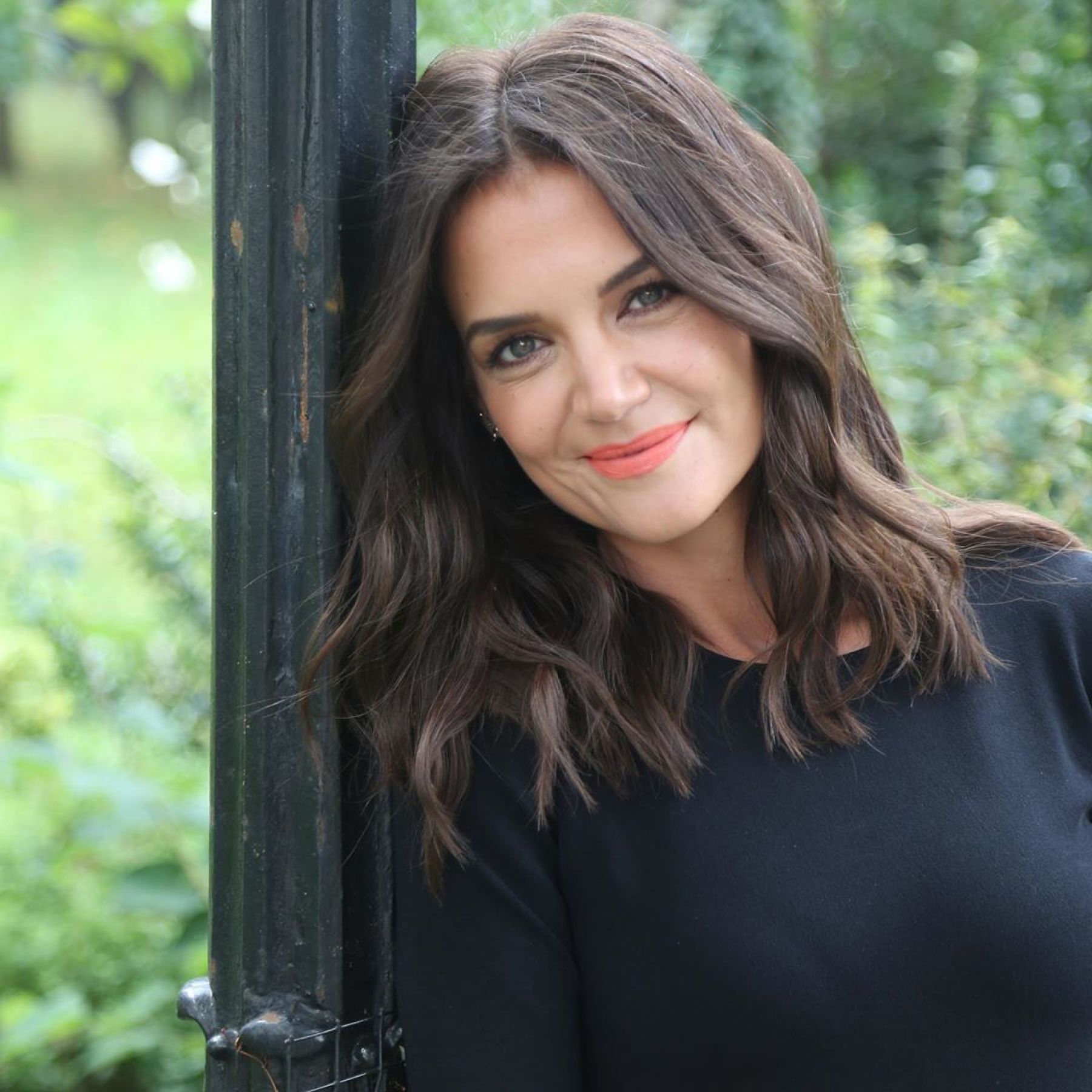 The actress revealed that she had really difficult moments when facing motherhood once divorced.

Katie Holmes She has always maintained an airtight stance on her personal life, specifically when it comes to talking about the years she was married to Tom Cruise and his relationship with Scientology, however, this week made remarks on subjects he had preferred to keep private.

Now that Suri, the result of her marriage to the actor of Mission Impossible, is about to turn 14, the actress has relaxed.

As part of promoting his new horror movie, The boy II, the 41-year-old actress appears on the cover of the magazine’s April issue Instyle. In the interview, he said, among other things, that he had a very bad time after signing his divorce in 2012, and that settling in New York with his daughter was the best thing he could do.

“I wasn’t handling the media pressure well and I had a little girl with me. I just wanted her to lead a normal life. So I took her out for a walk and we went to the parks at six in the morning, when nobody could see us.”

The actress raves about the city they live in, New York, and her daughter, who was born in 2006, six months before her wedding in a castle with Tom Cruise.

“She is very strong, she has always had a great personality. I love her very much and my main objective has always been to educate her in her individuality. To make sure that she is one hundred percent strong, confident and intelligent.” SuriLet’s remember, she became a style icon and had her own fan page that commented on all her outfits.

It should be noted that in the aforementioned interview, Katie Holmes does not mention Tom Cruise or the actor at any time Jamie Foxx, his last known partner.