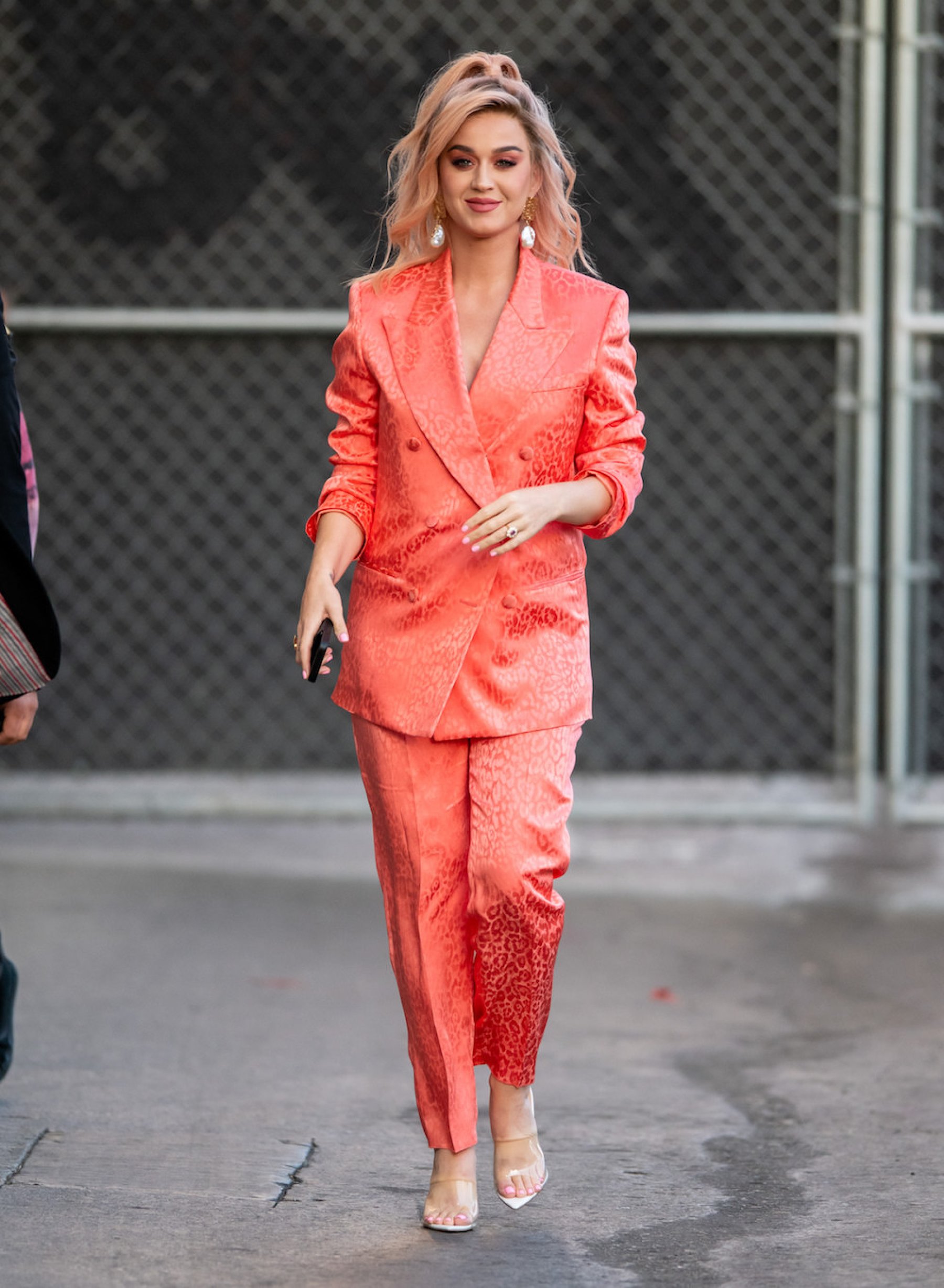 Many celebrities have famous ‘clones’ with whom they are often confused, and that is something that happened very often to Katy Perry.

Many celebrities have famous ‘clones’ with whom they are often confused, and that is something that happened very often to Katy Perry and Zooey Deschanel. Now the first wanted to capitalize on the supposed similarity that exists between them in the music video for her single Not the End of the World, in which the actress is mistakenly ‘kidnapped’ by aliens who were actually trying to abduct the pop star.

Although the comparisons are hateful, today it would be fair to admit that Katy is the better known of the two, but it was not always like that, as she herself admitted in a conversation she had with Zooey by video call.

“When I moved to Los Angeles about eighteen years ago, I was a nobody and you were starting to become very, very famous. At that time Zooey Deschanel was on top of the world and it was very difficult to look like you.” Katy explained to confess that she decided to make the most of one of the few advantages of the situation she was in.

“I used to go out a lot and when I wanted to join a club, but I had no money or contacts or anything, I would pretend to be you.”

At that time, the protagonist of ‘New Girl’ was aware that there was another young aspiring star who, unlike her, did frequent the night scene and who could well be her twin sister.

“Everyone talked to me about the same girl, Katy, and told me that she was just like me. I kept asking myself who it could be, and when I finally met you in person I felt very relieved, because you are very pretty,” she said Zooey to make it clear that she doesn’t hold a grudge against him.