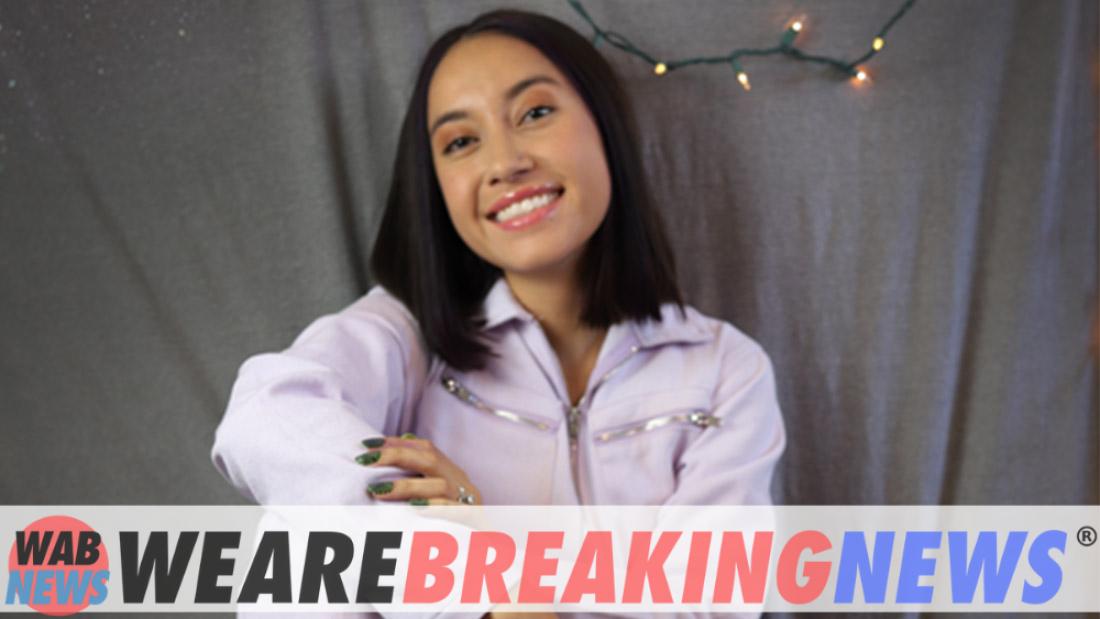 (WABNEWS Spanish) — Katya Echazarreta was born in Guadalajara, Jalisco, and moved to the United States when she was only 7 years old. She will soon become the first Latina born in Mexico to travel to space.

The young Mexican-American will travel aboard Blue Origin flight NS-21, thanks to the sponsorship of Space for Humanity, a foundation that aims to expand access to space for all humanity. “We are proud to announce that our Selection Committee has chosen Katya Echazarreta to become the first citizen astronaut ambassador,” Space for Humanity announced on its website.

“My mom is going to go crazy,” Echazarreta said when S4H Executive Director Rachel Lyons shared the news that she had been selected as the first beneficiary of the Space for Humanity (S4H) Citizen Astronaut Program.

“YOU’RE GOING TO SPACE!” We’re thrilled to introduce our first Astronaut, Katya Echazarreta! We surprised her on a call with the news that she will be going to Space on Blue Origin’s NS-21 mission. Journey with Katya and #s4h as she experiences and shares the #overvieweffect. pic.twitter.com/upaWgIsSzu

In an interview with WABNEWS, Echazarreta told an anecdote from when she was little: “I was a girl and I was waiting with my mom and I said, ‘what is the most difficult job someone can have?’ And she looked at me and said, ‘Um, well for you I think it’s like an astronaut.’ And I remember looking at her and saying, ‘Okay, so that’s it, that’s what I’m going to do. I’m going to do it.’ He said, ‘Yes, yes, you will.

on your website, the young woman born in Mexico writes that growing up in the US was difficult for her due to the language barrier, but that it was a challenge that she overcame in two years. “My mom instilled a strong work ethic in me from childhood and she always encouraged me to follow my passions,” she wrote.

Echazarreta studied electrical engineering at a community college and after three years transferred to the University of California at Los Angeles (UCLA), where he did an internship at NASA’s Jet Propulsion Laboratory (JPL), a place where he ended up working full time. He is currently pursuing a Masters in Electrical Engineering at Johns Hopkins University.

The young Mexican-American told WABNEWS that while working at NASA she started using social media to help other young people. “I looked around me, especially in the lab where I worked as an engineer, and I didn’t see many people like me, Latinas, women. But I knew I wasn’t the only one,” she said.

“I wanted them to feel that they have an older sister who is already here, who is already doing these things and who wants them to come with her,” added Echazarreta.

For Echazarreta, sharing her experience is very important and she indicated that the trip to space, which still has no confirmed date, is dedicated to her country and the Latino community.

“I want to show them that we can,” said Echazarreta.

This will be Blue Origin’s fifth manned mission on the New Shepard spacecraft which will exceed the speed of sound and soar over 105 kilometers. At the highest point of the flight path, passengers will be able to leave their seats to float and enjoy panoramic views of the Earth and the cosmos. The trip with Blue Origin will last 10 minutes from takeoff to landing. 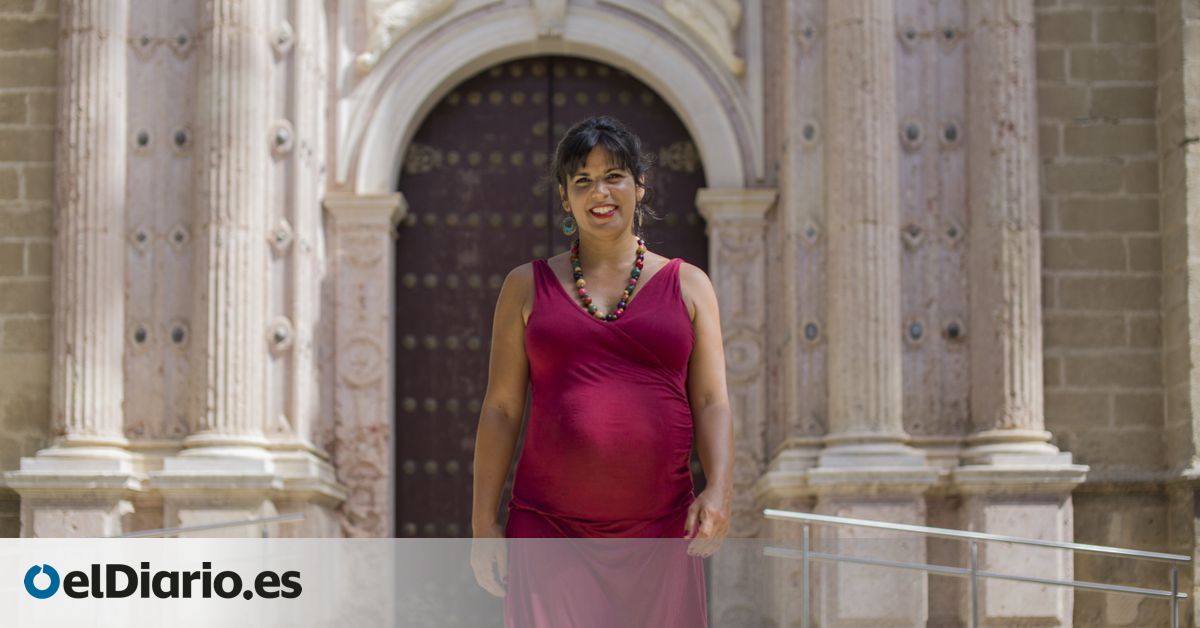 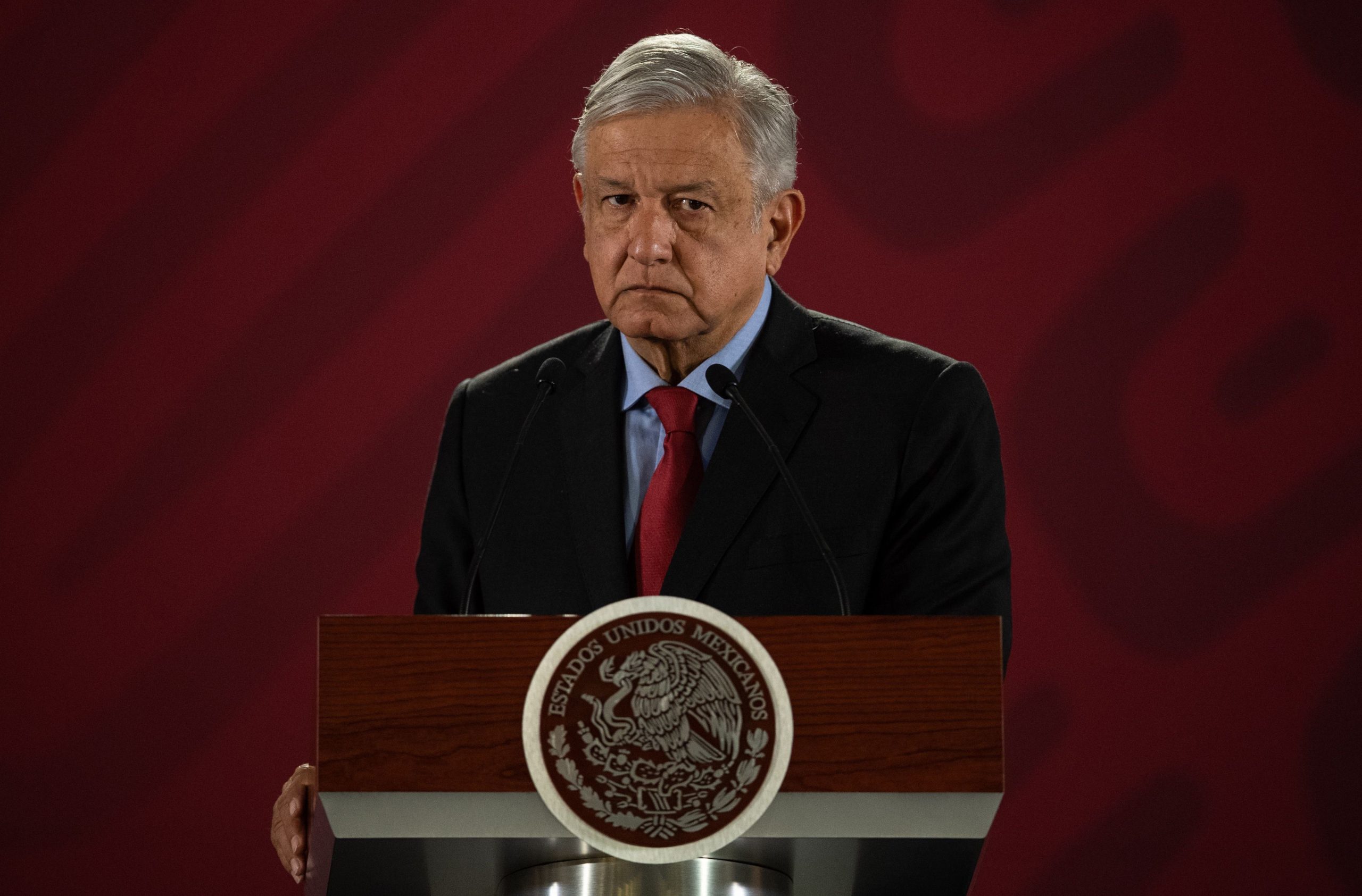 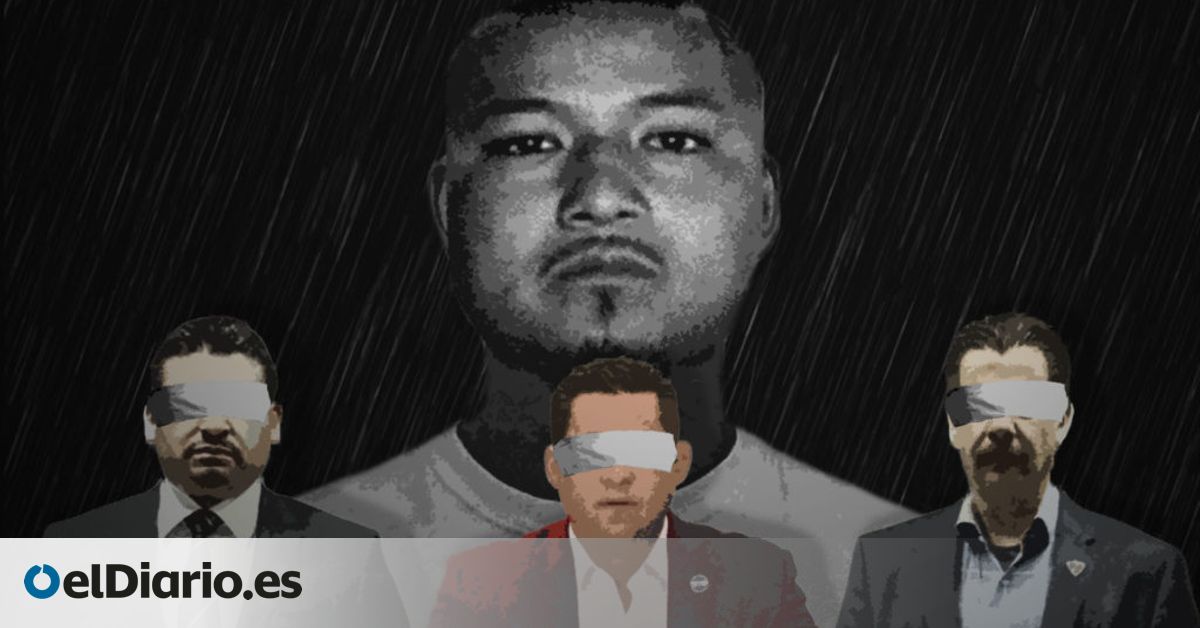